What do the new member states have to offer?

The new member states should be asking less ‘what can Europe do for us?’ and more ‘what can we bring to the Union?’ 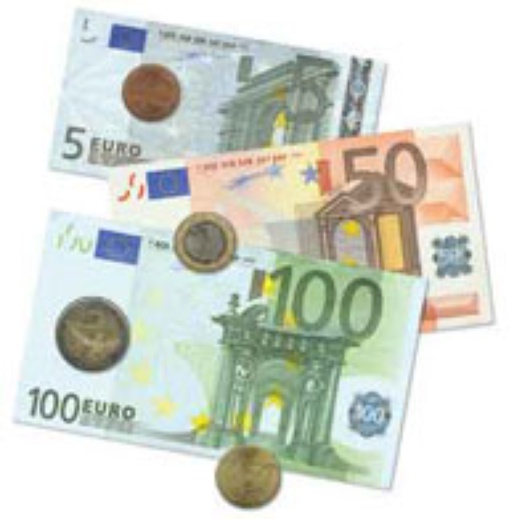 In Slowness, one of his latest novels, the Czech author Milan Kundera paints a satirical portrait of a Czech scientist who feels "melancholic pride" about his life damaged by the Communist past and who expects his Western European colleagues to offer him some recognition for his ordeal. Our society today seems to feel the same. We interpret the offer to join the European Union as rectification for someone else's wrongdoings, for which we can list a whole number of culprits: Hitler, Stalin, Roosevelt, Chamberlain… but we forget to list our own responsibility.

The need for a politically engaged society

Last year, an interesting contradiction could be observed during our first opportunity to decide about our immediate future: although there had been strong demand for a referendum, this demand far exceeded actual voter participation (55%). Our apathetic, indifferent and resigned relationship to public issues, a legacy from the Communist era, is just one place to lay the blame. Do people actually ask their politicians, ‘what are we bringing into Europe?’ or ‘which course do we want European history to take?’. The majority of questions revolve around how much Europe is going to put into our wallets or how much and how quickly our politicians (elected precisely for this purpose in the last elections) will be able to squeeze out of the "holy cow" in Brussels.

But, as the former Czech Prime Minister, Miloš Zeman, once commented, if money was our main reason for joining the European Union, we would have been better off applying for membership to the United Arab Emirates. It is in our national interest not to regard Europe solely as an economic space, but also as a political, cultural and above all social space. Moreover, even though economic advantages are certainly an important reason for EU membership, politicians forgot to remind the voters that even in Brussels there's no such thing as a free lunch. Although a certain amount of structural and other EU funds are allocated for the Czech Republic, this money will only be released for well-prepared plans secured by co-financing. They are by no means a blank cheque.

The rebirth of Central Europe

Considering our size and our financial and human capital, it is obvious that we cannot expect dazzling achievements in our first few years in the EU. Still, with Czechs, Slovaks, Poles, Hungarians and Slovenians, Europe has re-acquired one important dimension – the Central European one. With World War II, the unique cultural space of Central Europe disappeared from European history. The Nazi genocide of the Jewish people – who had played an important role in co-creating the cultural milieu of Central Europe – followed by the expulsion of Germans and Hungarians from Czechoslovakia, Poland and the Baltic region, completed the process of "nationalisation" and ethnic homogenisation of the Central European states. The Iron Curtain brought this development to its final conclusion by strictly dividing Europe between West and East.

The accession of the Central European countries to the European Union has re-opened that frontier. The Czech Republic, Poland, Slovakia, Hungary and other countries will not become "Western" just because of their accession. Rather, joining the EU gives them an opportunity to revive the cultural and political identity of Central Europe. Ninety years after the start of World War I, the countries of Central Europe will again share one political space of shared values, one far more democratic than any in this region before.

So what can we offer the EU?

Kundera’s aforementioned character used his experience under Communism as an alibi for his own inability. One alternative to this approach would be to use the past as a negative reference point for our present. After all, it was the lessons learnt from the nationalistic wars of the last few centuries, which culminated in the Second World War that gave birth to the idea of European integration. Our past should make us, and the rest of the EU, more sensitive to the manner in which democracy and its institutions are handled (not only at home but on the European level), to value, respect and develop them; because we know from the past few decades just how quickly and unexpectedly democracy can be lost.