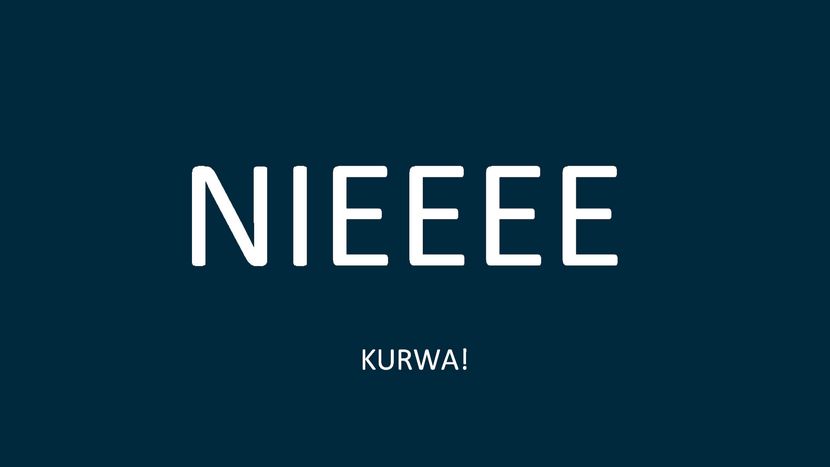 No empty rhetoric here, let’s get with the facts - we have to propel cafébabel into the future and need time, space and money to do so. This is why, amongst many changes to come, we will halt the Polish language version for a while. In the meantime, we are nostalgic about the past and motivated for the future.

Everything I know about Poland I owe to cafébabel. At least, I started digging into it because of cafébabel. It all started at Warsaw’s Chopin airport. Why the hell they would name their airport after a French composer? Shortly after I felt bad that my only knowledge of the country was my vodka knowledge topped with Woody Allen quotes. I had never been to Poland, but that dazzling ignorance was about to change.

Throughout the last ten years, each Polish editor brought their specialty to the magazine and shared some incredible insights with us. The first Polish editor Natalia didn’t only introduce us to the whole intelligentsia from Poland and neighbouring countries, she also taught us invaluable Polish swear words. Through Agata I learned about my name mate, special agent Hans Kloss (the Polish James Bond). Aleksandra made us taste Zapiekanka and got angry whenever someone said Poland was located in Eastern Europe. “It’s freaking Central Europe,” she would say, before running off to her tango sessions. Soon after an airplane with a whole Polish government from that part of Central Europe crashed.

We would react when a soft drink giant used the stereotype of the Polish plumber in a Spanish advert, but also when the Polish government interfered with women’s rights. I was like a groupie when I met Adam Michnik at a conference in Krakow after shooting lessons in the forest near the city, and I remember long nights in vodka factories in the Warsaw Praga district (doing very important journalism there, of course). Pia chased Roman Polanski, revealed my true Polish origins and engaged us all in the Czarny protests. Natalia made me listen to Brodka for a full week. Paweł - the first male editor of the Polish version - taught us not only about neopagans in Poland but also brought us important insight on the fact that Robert Pattinson knows how to say ‘lift your leg’ in Polish. 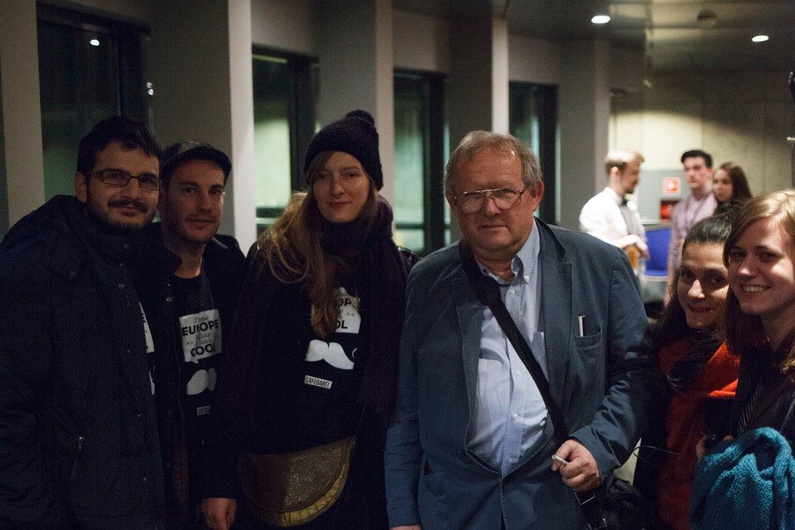 These are only a few rare quotes of all the rich, curious and outstanding editors and content the Polish network has produced for cafébabel in the past years. But here it is, the ugly truth: we couldn’t reach out to as many readers and contributors as we would have liked to. Is it because young Polish people living abroad read the English version of cafébabel? Is it because we tried to edit a Polish version from Paris? Is it because our content was not attractive enough to our Polish readership? We want to dig into those ‘whys’ to come up with a coherent and more constructive solution for you in the future. And this is only one of the many changes to come in the upcoming months and years to equip cafébabel for the challenges that European digital journalism faces. But until then, we have to push the pause button to give us more time and space to find healthy solutions for the years to come. Hopefully by then we’ll be ready to make a comeback.

In the meantime, we want more great stories about the lifestyle, culture and society of Poland. Please don’t hesitate to continue to pitch your topics here for the time being, to get active locally, to take pictures, videos and write stories from this challenging part of Europe. You will still be able to write in any of the five other languages offered in the magazine. Continue to inspire us, as we continue to work for a better Polish version in the future.

Hope to be back soon, kurwa!