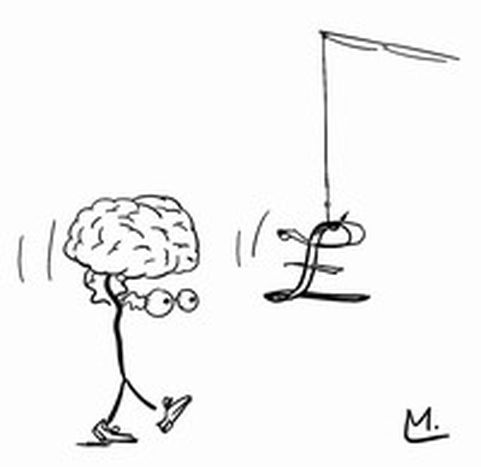 Having opened the door to immigrants from the new EU member states, what are the results in the UK, Ireland and Sweden?

The flight of workers from the East has not one but three destinations: the UK, Ireland and Sweden; the three countries of Old Europe that opened their borders to immigration from the ten new member states, who joined on May 1 2004.

According to a report by the European Citizen Action Service (ECAS) published on August 10 this year, the increase in migratory movements from Eastern Europe since 2004 looks like a full-blown invasion: 175,000 new workers registered in the UK; 85,000 new National Insurance numbers created in Ireland; almost 22,000 visas handed out in Sweden. The “invaders” are generally young (usually between 18 and 34 years of age) and male. However, the ECAS data does not allow confirm whether this constitutes brain drain or not – that is to say, whether the immigrants are highly qualified or not. What is certain is that between 3 and 5 percent of young Eastern adults who have completed a university course leave their country. This relatively low figure is partly due to the fact that the other countries of Western Europe have preferred to implement a transitional period following enlargement during which their borders will remain closed.

The ECAS report highlights that Ireland has been “actively recruiting non-EEA nationals [since] 1999” to fulfil its own skills and labour shortage. Although certain countries show some reluctance to accept workers from countries that, until not so long ago, were still behind the Iron Curtain, it appears that the attraction of low-cost workers is not something new for the Guinness-producing island. Likewise in Sweden, a survey conducted in 2004 by Eurobarometer revealed a favourable public opinion towards the new arrivals – so much so that they are prepared to give them access to their social security system. As for the UK, Home Office data speaks clearly: London welcomes Eastern European workers with open arms because of shortages in certain sectors – waiters, manual workers… and dentists.

The fear of people

Although the UK understands the economic rationality and convenience of open borders, for how long is the British population prepared to accept the situation? 175,000 new workers flooding the job market would instil fear in anyone, especially those who only expected between 5 and 10,000 immigrants from the new member states, the government’s predictions before the enlargement.

In truth, however, “educated emigrants” from Eastern Europe have no intention of stealing anyone’s job – they merely intend to go abroad for further training before returning home. Eszter, a Hungarian national and working as an assistant in the Marketing department of an online betting company, came to London five weeks ago with a degree in Business Administration from the Budapest University of Economics and Public Administration. “I will stay here for another one or two years and then I’ll go back to Hungary. This experience will add great value to my CV”, she explains.

Jozef and Silvia, a couple of Slovakian origin, tell a similar story. He has a degree in Architecture and she a degree in Marketing. They both work in Dublin: he has a job as 3D graphic designer and she works in the sales department of a multinational company. “We each have a job that matches the level of our education, something which our country could never have given us”, they say. “But we would like to return to Slovakia. I hope that the wages will be better than when we left”, continues Jozef. Silvia also wants to return to her home country, and even declares herself ready to sacrifice part of her salary, just as long as the job is “interesting”.

Bernadett, from Budapest, echoes these words. She has a degree in Economics and has done a placement in Brussels in the European Parliament. She now studies in Lund, Sweden, for a prestigious Masters in Environmental Economics. “I will leave at the end of the course to return to Hungary. I desperately want to find a job that I like in my own country”.

May the British, Irish and Swedish rest easy. Immigration from the East is a temporary thing. A balance will be found within the next five to ten years, when the young brains from the East may have left their places to a new wave of immigrants, coming from who knows where.