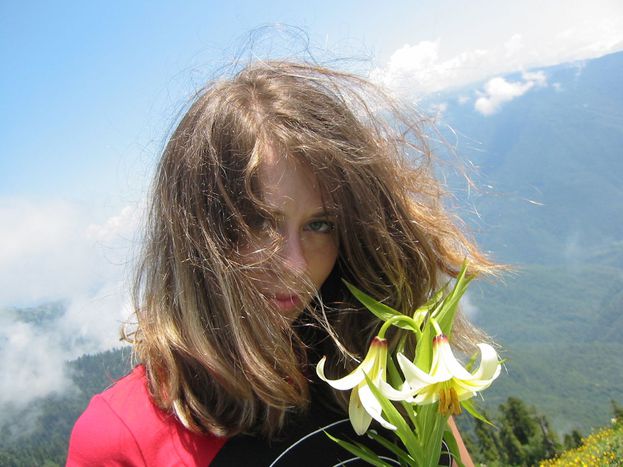 Welcome to the Hotel Abkhazia

Liziko Kaulashvili is not a refugee. She is an ‘internally displaced person’, a more politically correct term used in Georgia to describe the thousands of people like herself who were evicted from the breakway enclaves of Abkhazia and South Ossetia since the independence of the country in 1991. Liziko comes from Tshkinvali in South Oseetia. After the Georgia-Abkhazia conflict, she left the region and moved to Tbilisi with her two small children. The Hotel Abkhazia became her home in 1991. Despite the conditions of poverty, living there was ‘rather comfortable’, she recalls. Her family shared four rooms and there was electricity, heating and a public school nearby. Liziko also managed to forge relationships with her neighbours.

Since the conflict with the separatist province began in 1992-1993, more than 250, 000 people were displaced from Abkhazia. A majority of them found shelter in the Georgian capital, according to statistics from the public defender's office. The first wave of resettlement of Abkhazian ‘refugees’ started in Georgia in July 2010. Abkhazian refugees who had been living in the city over the last decades, occupying illegally public or private buildings, were expulsed. As a number of ‘occupied’ buildings were state property, the Georgian government was pressurised under international standards to provide them with ‘alternative housing’. According to the NGO amnesty international on 5 August, ‘When a safe return is not immediately possible, the government must implement measures to integrate displaced families into local communities, and provide them with adequate housing and access to livelihoods to enhance their self-sufficiency and their ability to voluntarily return’. 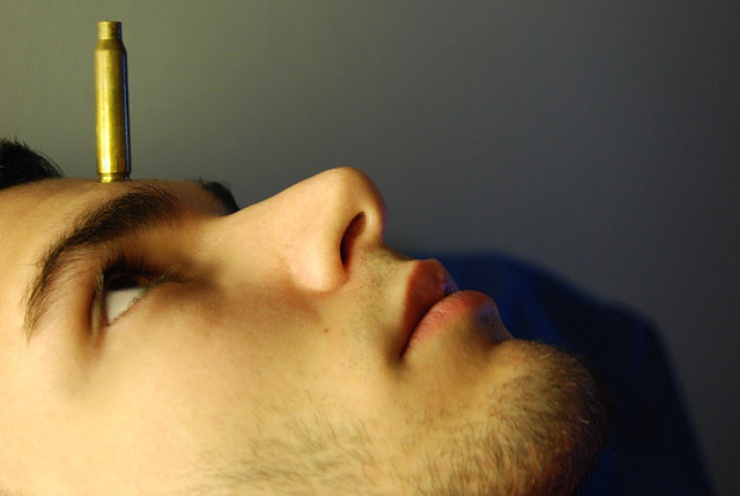 In case of the occupation of a private building, the IDP had to choose between two options: alternative housing or cashing 10, 000 dollars. ‘Sooner or later the process of resettlement should start. The ministry’s decision was absolutely understandable, but we can doubt about the ways it was done,’ underlines Nino Qusikashvili, programme coordinator at the public defender’s office. In August 2011, Liziko and about 700 other people were evicted from the hotel Abkhazia. Liziko only received information about the second ‘resettlement process’ two days before. ‘Early in the morning, my little grandson, my son, my 70-year-old husband and I were thrown onto the street with absolutely no idea where to go,’ she says.

A majority of the internally displaced people refused the ‘alternative housing’ proposed by the Georgian government. Most of this meant being relocated out of the capital Tbilisi or to rural regions, where unemployment rates are extremely high. Liziko insisted on her right to stay in the city. She justifies her choice. 'In Rustavi (south-east of Tbilisi - ed), everything will be foreign to me. Without friends, relatives and people, I can't rely on anybody to get some help. There is less chance for my son to get a job, changing school would also be stressful for my little grandson.' Nino Qusikashvili understands but defends the issue. 'Adequate accommodation is not only a space, roof or floor - it also means access to medical services or employment opportunities. This criteria wasn’t foreseen by the ministry,’ she regrets. ‘This is why most of the evictees prefer to remain homeless in the city than move to the regions.' The public defender's office also stated this in its annual report: ‘Rural areas were not acceptable for them because of the inadequate living standards'. 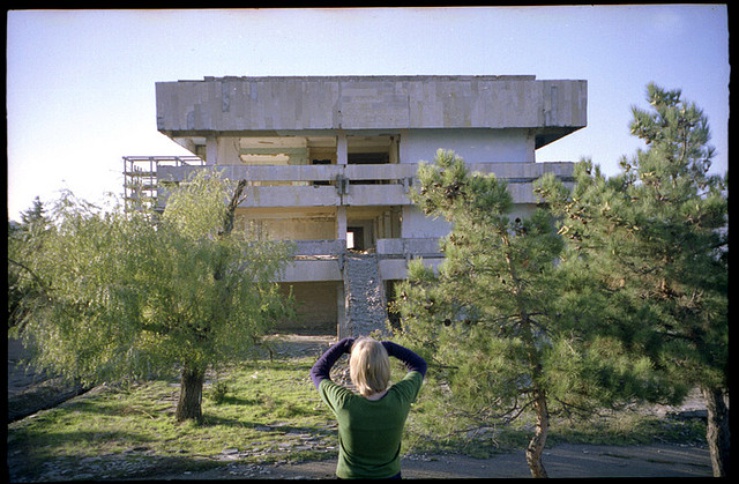 In September, a protest took place in Tbilisi in front of the council of Europe office about the injustice of the situation. ‘Some progress has been made compared to the situation in 2010 but improvements must still be made,’ says Caterina Bolognese, head of the council of Europe in the region which carefully oversaw the process. Meanwhile, after one month of living in a garage, Liziko has now found a hostel. It’s a temporary shelter before the winter, when she hopes to find ‘more permanent housing’.

By Elvira AbdullayevaandMariam Jachvadze. This is the second in a series of articles published by cafebabel.com’s partners this autumn, EuroCaucasus News. The journalism, multimedia and Europe project for students from Armenia, Azerbaijan and Georgia is organised by Canal France International (CFI). Read more information on the blog