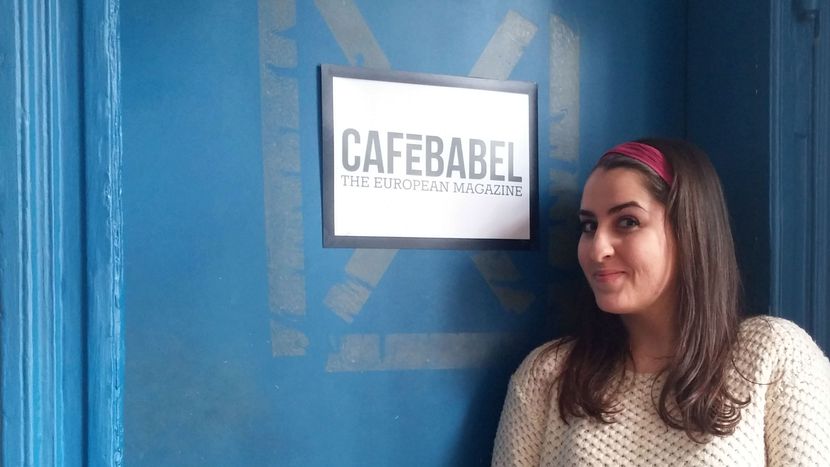 She arrived straight from Madrid with a suitcase full of dreams, though she still left room for her straw hat and diving goggles. She's travelled across the continent participating in European youth projects, and now she's hoping to fill our little magazine fit to bursting with videos.

She defines herself as "a person with a great deal of enthusiasm, something that always puts me on the right track". We already knew Ana was full of motivation and energy after our first Skype interview. That's one of the reasons why this 25-year-old from Madrid will be in charge of the Spanish version of cafébabel for the next ten months.

After working in various communication positions, she assures us that writing is her real passion, although she also pronounces her love for everything audio-visual — here in the editorial department, we already have the confetti ready for her first piece of video content. "Working as a journalist is a privilege," she argues. "You learn a lot."

While studying, she spent an Erasmus year in Riga, Latvia (we promise it's not becoming a requirement!) But she didn't stop there. Ana has also been part of European youth projects in Belgium, Germany, and Italy. "I applied for them all, just in case," she admits. Nevertheless, she claims Tenerife is the place that stole her heart — she sends her regards to her friends on the island.

Speaking of Tenerife, perhaps it was the influence of this Canary Island that encouraged her to put those diving goggles and that straw hat into her suitcase. For the Parisian summer, Ana? And speaking of Paris, how did a girl from Madrid end up in the cafébabel head office? "I decided to try my luck... and look where I ended up," she laughs.

One of Ana’s main goals is to make cafébabel better known in Spain; another is to "learn a lot". "Were my answers too corny?" she asks. No, Ana, they were perfect. Welcome aboard! 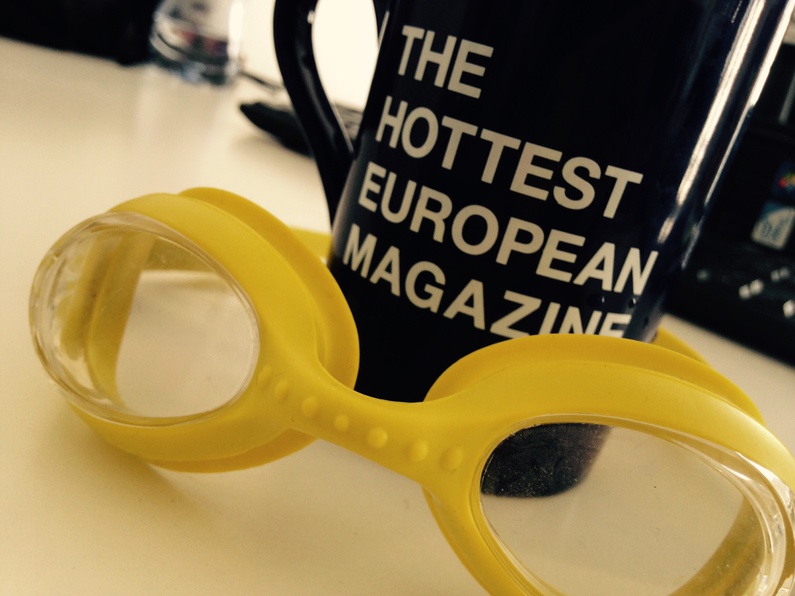