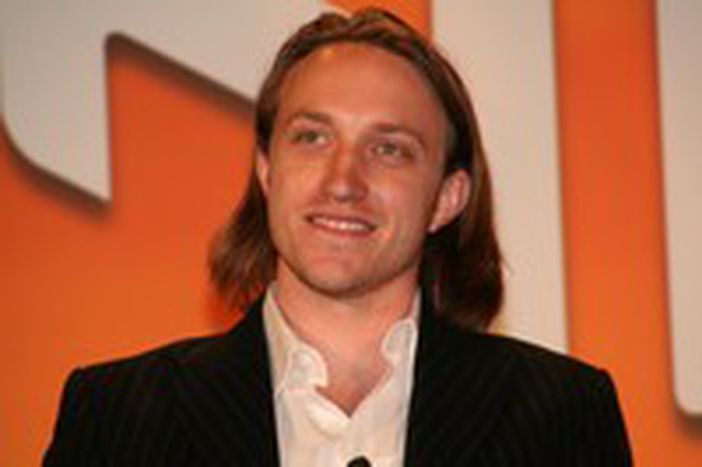 Google buys YouTube? Wikipedia explodes? Europe must react to the challenge of the second generation of the Internet

1,650, 000, 000 billion dollars. This was the record sum shelled out by Google for the purchase of YouTube, the online video site which receives more than 65 thousand clips per day. The announcement came at the beginning of October. And, only days later, the Economist gave column space to the Venice Project, Skype’s founders latest project, which aims to provide television over the internet thanks to peer-to-peer technology. This is all news, which until a short while ago, would have just appeared on a specialist blog or a magazine for IT specialists, and which increasingly concerns Web 2.0.

But what is Web 2.0? As the word itself suggests, this is the ‘second version’ of the Internet, of a new generation of sites which create and distribute value (social, cultural or economic) within a defined Internet community. On YouTube it is actually the customers who produce the video, on Wikipedia it is the members of the Internet community who have written and modified over 4 million entries in the free encyclopaedia, and on Flickr it is the Internet users alone who feed a database of over 5 million photos and images. The technology, on these sites, is an instrument, a facilitator, nothing more. The thing which counts is the ability to create a solid link between the customers and an innovative concept.

If Web 2.0 is above all about innovation it goes almost without saying that Europe is not very ‘2.0’. According to the European Human Capital Index drafted by The Lisbon Council and Deutschland Denken, two European think-tanks, only the Nordic countries, Great Britain and Austria positively respond to the challenges of innovation. Elsewhere (Mediterranean countries at the top but also Germany), human resources are badly exploited (Germans graduate at 28), unproductive or badly used (more than 40% of Italians are ‘under employed’).

‘The next time you hear Europeans waxing lyrical about spending more on research and development, remember that this contributes only a very small part to the wider task of creating and developing knowledge,’ comments (not without reason) the Economist. The reference is to the Lisbon Strategy with which Europe aims to have ‘the most dynamic and competitive economy in the world’ by 2010. But you should also attach the problem of mentality to unattainable objectives. If the Belgian papers manage to sue Google for plagiarism because of their article search service on Google News, you can see that some of our own media don’t understand the contemporary context of the Internet.

Reconnecting universities to the business world

A lack of understanding can also unfortunately be applied to a large part of the European political class: ‘Politicians must realise the results produced by the Internet. Many do not understand the phenomenon, its deep dynamics and implications,’ explained Eric Schmidt, Google’s managing director and host of the British Conservative party’s annual conference.

How can Europe prove him wrong? Innovation needs to be stimulated from a fertile, open and flexible base. Europe has been blinded too many times by nationalism and small-town logic. A European Technology Institute is being spoken about, a kind of Massachusetts Institute of Technology for the EU. It sounds great, but the current debate mainly concerns which country will host the centre. There are those too who speak about multiple centres. Think of the inefficiency!

In comparison, the innovation produced on US campuses exists because it is based on constant dialogue between research institutes and companies. For example clusters of companies like Apple have grown up around the famous University of Stanford. 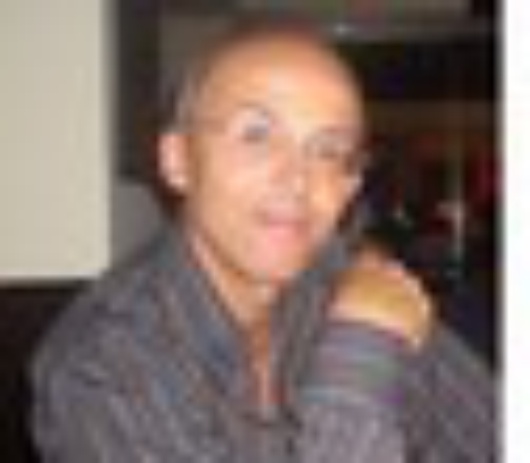 Wouldn't it then be more productive to push for similar development around institutes and the famous and fêted universities of Europe and at the same time facilitate entrepreneurship on every level? Wouldn’t it be really innovative to free up and invest in generational and intellectual reciprocation? The challenge of Web 2.0 also starts here.

Not everything is dark on the 'Old Continent.' What are the exceptions that confirm the rule?

Translated from Web 2.0, la via europea