The mayor of Strasbourg, Roland Ries, spoke in the European Parliament on 8th July about the Strasbourg agenda for the French EU presidency.

He was welcomed by the SPE (Social Democratic Party of Europe) MEP Catherine Trautmann. The former mayor of Strasbourg (1989-2001) did not miss the opportunity to mention the difficulties that the French EU presidency is faced with. She spoke in great detail about the climate crisis which the French presidency has set itself as one of its four published top priorities.

A long term strategy for Europe in Strasbourg

“We need to first resolve a problem that has been ignored for a long time and has led to endless misunderstandings" said Ronald Ries as he began his talk concerning the heated debate surrounding the location of the headquarters of the European Parliament in Strasbourg. The main bone of contention is the idea of a single seat in Europe and the accusation that Strasbourg is not the most accessible city. In any case, “accessibility is no longer a problem” noted Ries “With the extension of the TGV East (high-speed rail) track, accessibility has vastly improved".

"Strasbourg is the headquarters of a certain conception of Europe. Strasbourg is the People’s Europe, the parliamentary Europe and the Europe of human rights. In contrast, however, there is a completely different concept of Europe that is currently in crisis. Recently a gap has developed between this idea of what Europe is and how it is seen by the citizens of Europe, shown by the recent election results in France, The Netherlands and Ireland".

A chance to enlarge the European District of Strasbourg –Ortenau 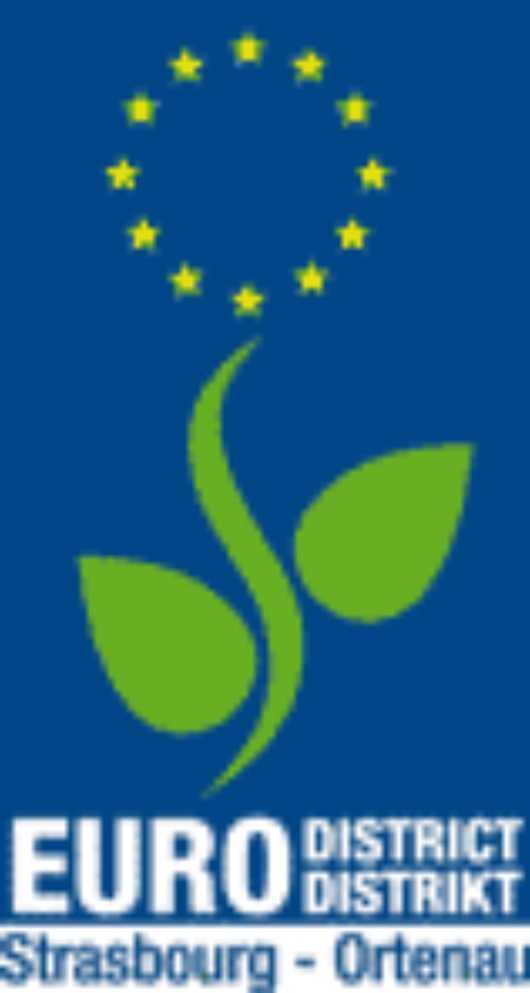 Ronald Ries used the opportunity to bring the most important points of his campaign back into the media spotlight, namely the advancement of the project concerning the Euro district of Strasbourg-Ortenau.

“Strasbourg is the seat of Europe, with a parliament of 27 member states, the Council of Europe with its 47 states and the European Court of Human Rights. The difference between the Europe in Strasbourg and Strasbourg’s Europe is currently especially visible. In this respect, we hope from the bottom of our hearts that we can develop a proper European district and a real partnership on both sides of the Rhein.” Ries expressed his hopes that while the European district of Strasbourg-Ortenau is currently limited to a cross border cooperation zone, it could become a truly European district where the people can gain a true idea of Europe.

The 4 key areas of the Euro district project are the recognition of Agenda 21 (concerning sustainable development) on a cross-border level, improvement of the social and economic attractiveness of the area, the creation of a common cultural space and finally to make Strasbourg and the Ortenau district a shining example for Europe and the whole world.

“The aim is to find a special legal and tax status so that Strasbourg is allowed to be able to properly fulfil its role within Europe and to allow it to take on an international dimension which up to now has been problematic” explained Strasbourg’s mayor.

To ensure that citizens are able to participate in the development of the Euro district, Ries is expecting a referendum to be held which will make clear the expectations of the citizens on both sides of the border. This consultation assessing the citizens' approval of the project will be run parallel to the European elections in 2009.

A programme aimed at its citizens

In the past six months ministerial meetings have not been held within the Alsace (Alsatian) capital and Strasbourg has had to adapt its programmes accordingly. “I know that Strasbourg is not the only city in France. However, I am of the opinion that if we want to strengthen the European and International reputation of our city it is worthwhile holding our meetings here rather then in towns like Brest or Marseille. These are cities that do not hold an equivalent reputation in Europe like Strasbourg.”

For a long time European representatives have not been welcome in Strasbourg and so the city has decided to increase the appeal of the Europe to the residents of the region. “We wanted to involve citizens in the French EU Presidency in Strasbourg. For this reason, we have planned a series of free events for the general public”.

After the food festival, which will be held from the 10th to the 13th July 2008, there will be even more cultural, culinary and European events all over city. In the heart of the city, in Kleber Square, there will be an ongoing event, until 30th August, so that the citizens will become used to the idea of Europe. Up until the 31st August, the most famous, historical building in the city, the Cathedral, will be illuminated along side musical accompaniments under the motto “Europe since 1900”.

But will these events be enough to make Strasbourg’s population pay attention to what is going on in France in the next six months? One thing is certain, “Strasbourg is prepared for the French Presidency”, confirmed Ronald Ries with confidence.