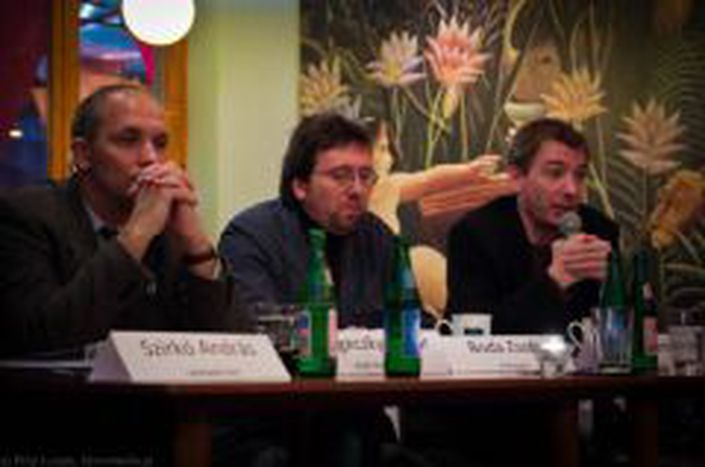 At our last debate held in Apacuka café on 25th November 2010 we discussed the biggest ecological catastrophe of Hungary, the red sludge flooding over Devecser and Kolontár, and its consequences. The debate was organised as part of the Green Europe on the Ground programme of cafebabel.

com in the scope of which different events are held in European cities on environmental issues, putting a current local „eco-issue” on the agenda. In Budapest the guest of the debate were Zsolt Boda – environmental policy expert of the Védegylet Protect the Future Association, Gábor Figeczky – director of WWF Hungary, and Benedek Jávor – chairman of the Sustainable Development Committee of the Hungarian Parliament. The aim of the discussion was not just fingerpointing, but examining the long term consequences and to focus the attention on the learning points from this catastrophe.

After shortly presenting the unfortunate events, Benedek Jávor indicated that there were still many questions that remained unanswered, both in terms of environment and politics. This strong caustic sludge has devastated the full flora and fauna of the small Torna river and some residual contaminants are likely to have ended up in the river Danube. In terms of responsibility, not only the huge mistakes of the MAL Ltd. (the company that owned and operated the red sludge storage) were mentioned but the possible omissions of the environment authorities were pointed out, since they had given out the permits to the company and the supervision of the company’s operations had officially been their role. Another fact is that the liability insurance of the company was insufficient to cover the damage incurred on the inhabitants of the affected towns. There should be laws and regulations to avoid situations like this in the future, the adoption and enforcement of which is the responsibility of the executive and the legislative arms of the government in power. 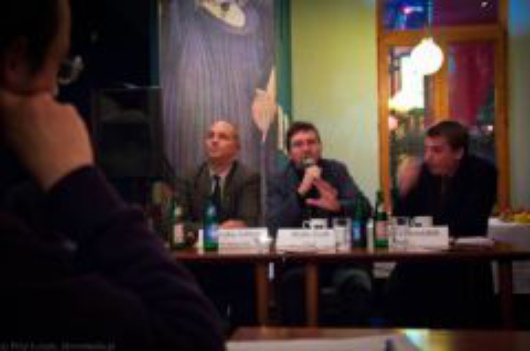 Zsolt Boda put a focus on the social questions behind the problem, apart from the damage made to the environment and economy. In his view, the authorities were too busy and technically unprepared to properly review and supervise the different ecological and building permits. Probably this explains why the company (MAL Ltd) got permission a couple of years ago to raise the protecting walls around the storage unit that might had already been quite unstable at the time. On that note Gábor Figeczky mentioned that one solution could be for the authorities to handle certain cases with special attention. Also, there should have been stronger community support and alertness in the nearby towns, to report the potentially dangerous situation. But even the people who worked at the alumina plant and could have known about the danger did not report anything, probably because of fear of losing their jobs.

All three experts agreed that deeper historical socio-economic processes play a role when trying to uncover the causes of the events of 5th October 2010. Neither the authorities ensuring the supervisory role of the state, nor the local municipalities were prepared to handle such an emergency, and areas of responsibilities were far from being clear and delineated. While handling the crisis situation, it was inevitable to use some strict and immediate sanctions, but the government should also look further than just punishing the parties responsible. Another important question is what lessons can we draw and how can we prepare for avoiding or handling such a dangerous situation in the future – in terms of local communities and non-governmental organisations too. 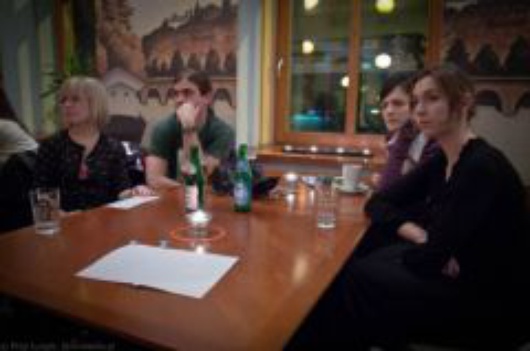 At the end of this programme many questions came up, including what influence this catastrophe might have on Hungarian society. One of the desirable outcomes would be that a situation like this directs the attention of the public to „green issues” and the importance of co-operation and mutual assistance in society.

Green Europe on the ground in Budapest dossier in the magazine: