“We have to democratise procedures”

Following the Buttiglione affair, German MEP Jo Leinen believes that the unelected European Commission will be increasingly controlled by the Parliament, leading the EU on its way to parliamentary democracy. 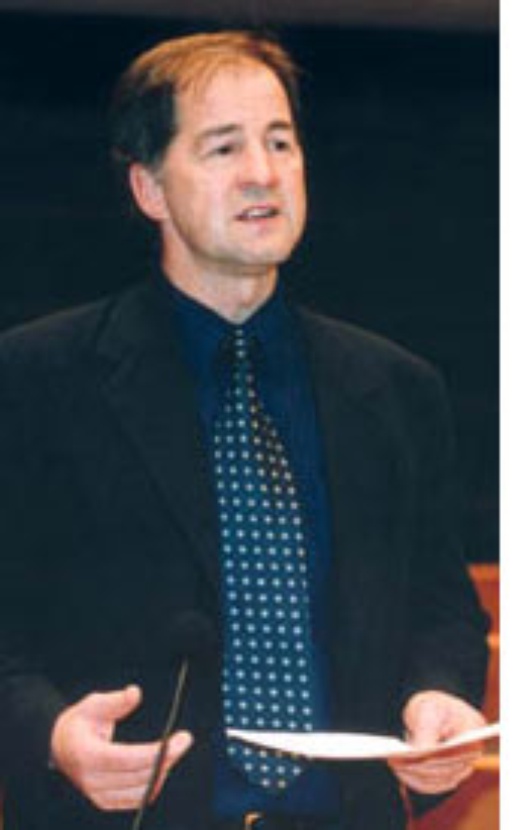 Jo Leinen, of the Social Democratic Party of Europe, has been a member of the European Parliament for almost 20 years and is president of the Union of European Federalists. In his interview with café babel, he proposes that the process of selecting the Commission has to change now that the Parliament has forced a reshuffle over the appointment of the controversial Italian candidate, Rocco Buttiglione.

Barroso, the President-designate of the Commission, has evidently misjudged the complexity of European political operations. Where did he go wrong?

He has completely underestimated the role of the European Parliament. He would rather come to blows with the Parliament than upset the heads of state and government in the European Council. This is his comeuppance for his lack of judgement. Now he will have to come back to the Parliament with a whole new line-up.

Should Barroso bear the consequences and resign, even before he has officially assumed office?

The Parliament stated that he would receive a second chance. He may even strengthen his position if he proposes a convincing new Commission. He will have demonstrated flexibility towards the Parliament as well as a degree of independence from the governments who nominate the candidates. He must make the most of the coming weeks to strengthen his position with an impressive new Commission.

Is the dispute between the Commission and Parliament not, in fact, a conflict between the nation states and the EU institutions?

It is a clash with both the governments of the member states and with the procedure for naming the European executive. Every state has to appoint a candidate, regardless of whether the person has a convincing European concept or if the person is competent in coordinating a specific department in Brussels. That’s the heart of the problem. We need a new procedure for the future. The appointed President of the Commission should be presented with a choice of candidates and the Parliament should have the chance to reject individual candidates in order to avoid an institutional crisis like the one we have now, because at the moment only the whole Commission can be turned down.

Gerhard Schröder has recently expressed his unreserved support for Barroso. What pressure are MEPs exposed to from the capital cities?

The German MEPs have just about the freest mandates in the European Parliament. There may be a desire in Berlin to influence them, but there’s no great pressure. It’s quite different in Downing Street and Madrid. The MEPs from the smaller countries also find it more difficult to reject their proposed Commissioners than the larger countries do.

What is the significance of the Parliament’s rejection of the Commission? Are we on the road to a parliamentary democracy in the EU?

Does that mean that eventually the Commission – like a national government – will emerge from the Parliament and be elected by it?

The constitution already states that in future the president of the Commission must be selected on the basis of the results of European elections. This is, to a certain extent, already the case [as Barroso was put forward by the party with the biggest Parliamentary majority] but is not formally part of the procedure. Only after his third attempt, behind closed doors, was Barroso appointed head of government. This procedure has to be fundamentally changed by 2009. The President of the Commission must be chosen after European elections by open negotiations between the different Parliamentary groups and the President of the Council, if one exists by then. That is quite a different procedure to the current summits of heads of state and government, whispering behind closed doors.