Cafébabel Berlin mourns the victims of the attack on Charlie Hebdo.

On January 7th 2015, around 11.30am, the office of the French satirical magazine Charlie Hebdo Officiel was attacked by two heavily armed gunmen. Twelve people, among them the caricaturists Charb, Cabu, Tignous and Wolinski, lost their lives. Eleven people were gravely injured, while the lives of four of them are still in danger. The two gunmen are at large.

Cafébabel Berlin mourns the victims of the attack and expresses its condoleances to the relatives of the victims, and the team of Charlie Hebdo whose editors, journalists and caricaturists have been fighting for freedom of speech, freedom of the press and freedom of satire since 1970. 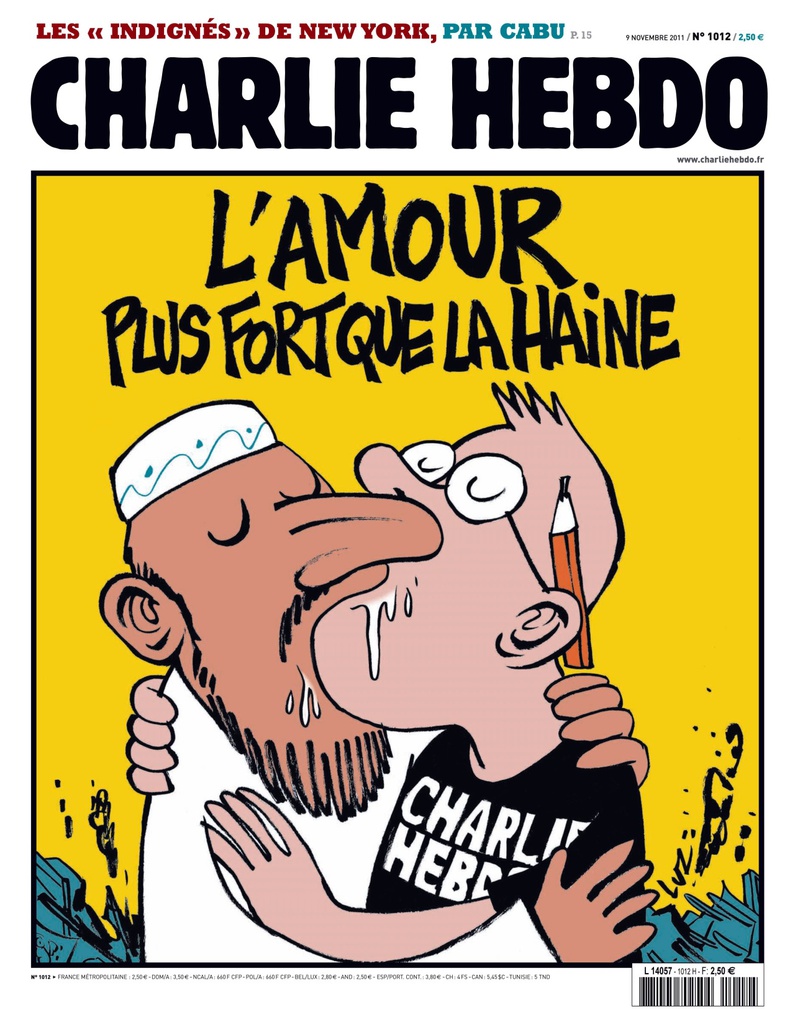