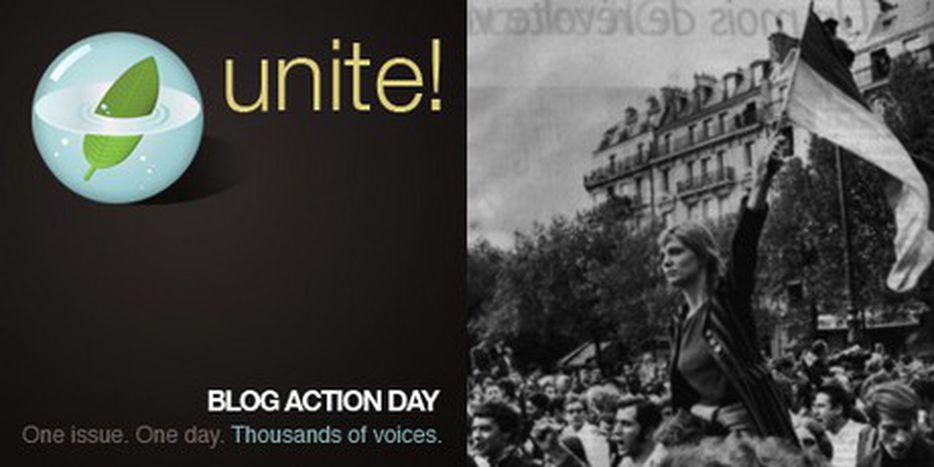 We are a more committed generation (than our parents's)

Are we or aren’t we a committed generation? Such a question arises spontaneously when one thinks, on one hand to the growing commitment of the youth for the planet and on the other, to the comparison with our parents generation. The Blog Action Day, this year about the protection of the environment, is the occasion to make things clearer when it comes to our commitment.

Nowadays, the mushrooming of NGO, appeals, parades, concerts (last one the Live Earth) is not enough to explain our involvement. What changes among today’s youth is the growing awareness of the issues of our planet, that compared to the 1968 is far more concrete. Of course, taking part in a parade in May 1968, posing in front of a camera or in a hippy meeting is much more fashion than going as a volunteer to Africa, getting committed with an association or participate to online initiatives such as this Blog Action Day (whose logo is on purpose displayed beside that picture that goes back to 1968). It goes without saying that throwing stones to the police in Saint-Michel Boulevard turns out to be trendier than being responsible consumers or avoiding leaving the charger of the mobile plugged or standing up for the right of vote for the immigrants who have been living in the country long enough.

But I do not just refer to the small everyday deeds far from the extreme deeds that moved our parents. I am also thinking about initiatives for the European Federation or other associations that try to draw the European countries closer to one another. Or to leave his homeland with the Erasmus Project, an occasion to rethink tolerance and breadth of outlook.

No, we are not the X generation, those who do not have ideals, individualist and so forth. The generation of our parents was undoubtedly more politicized but not more committed than ours. 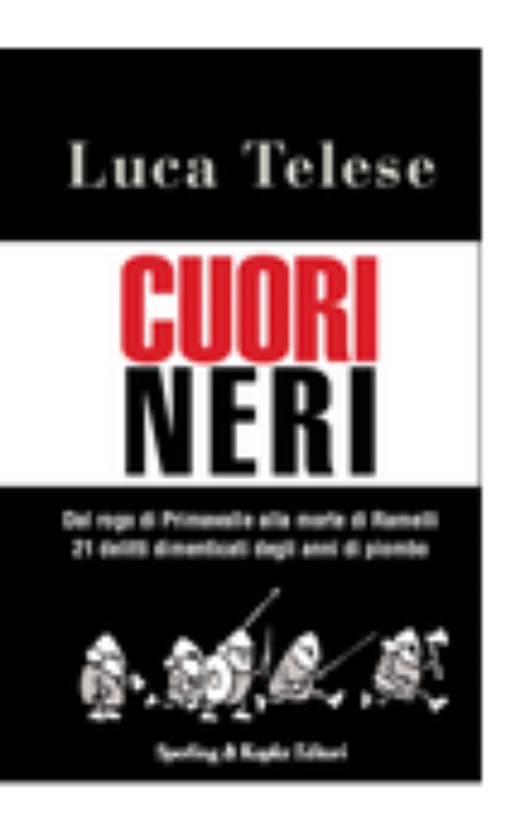 On my bedside table at the moment I happen to have Cuori Neri, a good book by Luca Telese about the “black Dead” that perished during those terrorism years in Italy. In Rome alone between 70’s and 80’s there were a hundred political murders, victims of the hatred between fascist and communist militants. In the capital city, one of the most heated battle ground was the borough of Trieste-Salaria, where I have been studying for three years. My memory goes back to the evenings spent in front of the ice cream shop in Piazza Trieste. And now I can grab the full meaning of the graffiti displayed on the wall of the building: “Paolo is still alive”.

Paolo is Paolo di Nella, militant – fascist and conservationist -  violently killed on February 9th 1983 while putting ads up on the wall. Now those times of extreme political exacerbation no longer exist. And below that graffiti in 2000, it happened that I together with Nicola Dell’Arciprete spoke up in order to shake the asleep minds of the Italian public opinion by creating a medium which could give us the chance to make our voices heard. Today that medium does exist and you are reading it. I reckon this is a commitment as well.