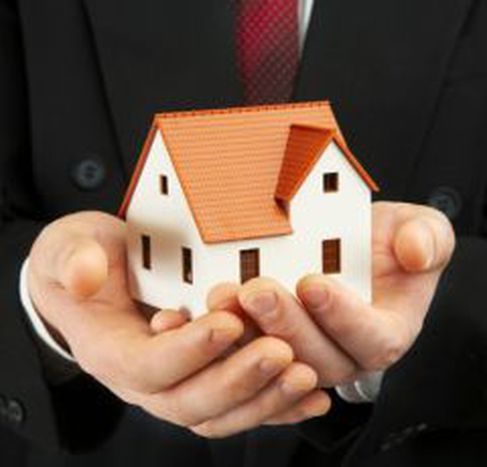 Was it Real Estate or was it a dream?

Rein Rahuoja, the , commented the bizzarre economic situation Estonia is living by saying that he does not exclude the possibility of changing his job. owner of a Real Estate company For becoming a taxidriverSure, we are not talking about any giant dominating the market nor any local representation of multimilionaire foreign investors but, still, this all sounds quite significant.

Almost one year passed by since the first time we have been discussing to seriously do something about the Estonia Real Estate market and finally, in the last months, someone started to seriously talk about the crisis this sector is suffering.Overpriced empty flats populate the centre of the town and Kadrioru area while thousands of people struggle to find the money for paying back those loans they took in a time when the economic forecasts were much more rose and almost nobody wanted to kill the general optimism by foreseeing a different future.What Mr. Rahuoja publicly said today is clearly a provocation, this is sure, nevertheless we should not be so naive to throw all his words into the garbage can without learning anything from them.Without stopping for a second and think about what is written behind the figures describing a sector which meant a lot for the Estonian economical growth and which, now, risks to be the leading one of a painful crack.Prime Minister Ansip often called enterpreneurs to start taking more risks in their activities and try to be braver, getting hard criticism about his policies in terms of investments and relations with the neighbour partner (ex?) Russia.It is not clear what we are living today: whether we are already in a crisis or simply in the phisiologic slow down of a system which is grown escaping from almost any kind of control.What we do need, instead, are more clear informations about the status of our economy together with more efforts for bringing us all out of such an uncertain situation.Because we all deserve so and we also care about become Mr. Rahuoja's future.Will all those new yellow NewYork-ish Tallink taxis he would not have such a better time moving to that sector.