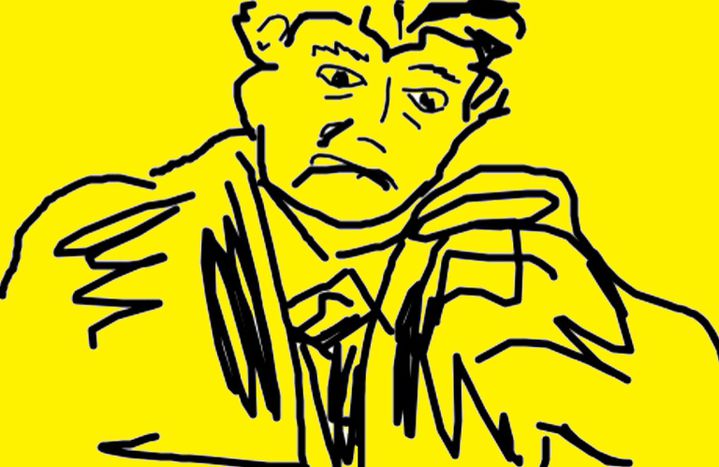 War criminal Karadzic wants a 'fair trial' at the Hague

During Serb war criminal Radovan Karadzic's last appearance before the Hague at the end of August, judge Iain Bonomy resisted attempts to challenge the validity of the trial. Karadzic is to report ‘irregularities’ at a special hearing on 17 September

When Serb war criminal Radovan Karadzic refused to enter his plea on 29 August, the Scottish judge entered ‘not guilty’ on his behalf. ‘May I hold to your word that I am not guilty?’ asked Karadzic. Lord Bonomy replied: ‘We shall see in due course.’ ‘The presumption of innocence has been reduced to a joke,’ the defendant complained in his submissions to the Hague tribunal. He alleges that one of the chief prosecutors said in public that he would undoubtedly get a life sentence. With the same suspicion, Karadzic regards a statement by the chief prosecutor Serge Brammertz of Belgium that it will ‘all go very quickly.’

The 63-year-old is charged with genocide, complicity in genocide, extermination, murder, wilful killing, persecutions, deportation, inhumane acts and many more crimes committed during the 1992 – 1995 Bosnia war. He is accused of being responsible for the massacre of some 8000 Bosnian Muslim men in Srebrenica and for the almost four-year long siege of Sarajevo in which died estimated 14000 civilians.

Karadzic has left behind a mass of evidence against himself

Unlike the careful ex-Yugoslav president Slobodan Milosevic, Karadzic has left behind a mass of evidence against himself: meetings minutes, secret party documents, maps, video-footage, official speeches, intercepts of telephone conversations, etc. Many have already been presented in other Hague cases, leading to convictions. How can Karadzic defend himself? 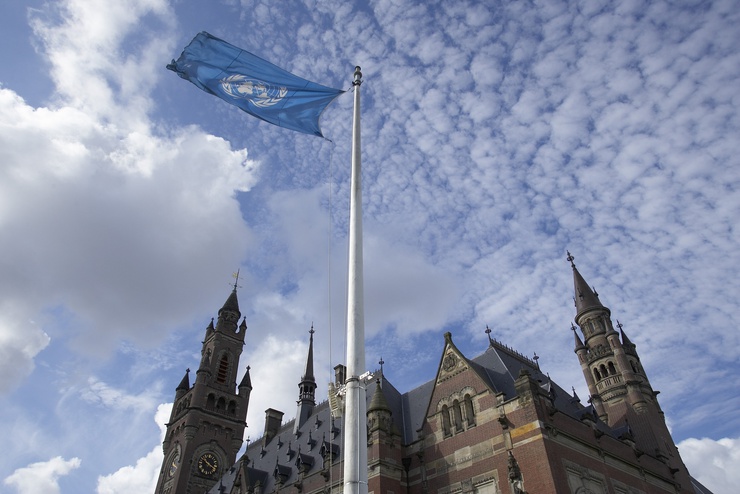 Legal advisors claim good quality witnesses will appear in the Hague for the first time, and that he is also armed with documents. However, after two appearances before the tribunal and ten submissions, it seems Karadzic's main strategy is to invalidate the trial. Firstly, he argued that the USA granted him immunity in 1996 in exchange for his withdrawal from public life. Richard Holbrooke, former US negotiator on the conflict in the Balkans, who allegedly represented the USA in the agreement, denies this. Karadzic asked the tribunal to call him to testify, together with other officials who supposedly knew about the deal, including the former US secretary of state Madeleine Albright, the former Hague chief prosecutor Richard Goldstone and ex-US diplomat William Stuebner. Commentators doubt that Karadzic can prove the existence of the agreement, and is using the allegations to discredit the west. The prosecution has turned the argument down: even if the agreement exists, it would be invalid as it conflicts with international law.

Secondly, Karadzic requested the disqualification of Dutch-born judge Alphons Orie, claiming that Orie longs for a heavy sentence, which would confirm harsh judgements in several other connected cases tried by Orie. Moreover the Dutch government is interested in the outcome of the trial to disclaim its own responsibility for the tragedy at Srebrenica. The tribunal's Italian president Fausto Pocar decided

Now, Karadzic argues it is impossible that he receives a fair trial, because the Hague is not a tribunal of the international community, but of NATO. He claims he has an irrefutable proof that NATO wants to have him liquidated, so that he does not unveil the secret agreement with the USA; ‘judicial liquidation’ would be the best way to do it. 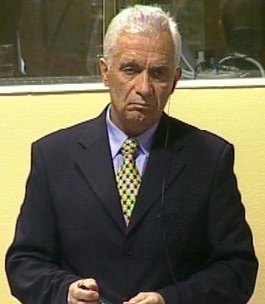 Karadzic will probably change his defence strategy. Legal advisors indicate in the media that he will blame Bosnian Muslims and Croats for the start of the Bosnian war. He is likely to mention the Muslim president of Bosnia-Herzegovina, Alija Izetbegovic, who withdrew his signature from the agreement brokered by the international community to safeguard the peace. Karadzic will also argue that he prevented an even bigger massacre of Bosnian Serbs by Muslims and Croats, proving it with the support of Dutch soldiers of the UN forces based in Srebrenica during the war. Karadzic's adviser Milivoje-Bata Ivanisevic recently told the nationalist Serbian daily Vecernje Novosti that they offered to testify that the Serbs did not commit war crimes against the Muslim civilians.

Radovan Karadzic is the second most prominent defendant ever facing the Hague tribunal. Slobodan Milosevic, died in 2006 before the tribunal could reach a verdict. Karadzic's closest associates Momcilo Krajisnik and Biljana Plavsic, were sentenced to 27 and 11 years of prison for crimes against humanity. The former was acquitted of responsibility for genocide and complicity in it while the genocide charges against Plavsic were dropped.

Genocide is the most serious charge. So far, the Hague has proven it only in the case of Bosnian Serb army officer Radislav Krstic. Most of the Hague investigators and prosecutors see genocide as a one-off military action rather than social and political process, says senior lecturer at the University of Sarajevo, Edina Bacirevic, on the War and Peace Reporting website. However, in Karadzic's case the prosecution will need to prove political responsibility, which is much more of a challenge.