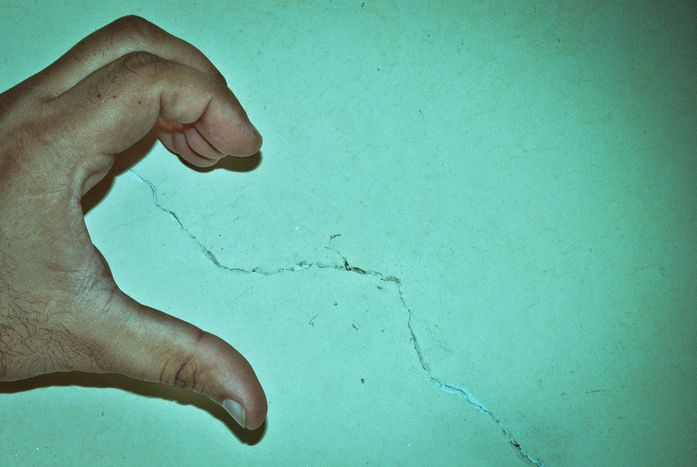 Despite the efforts of institutions from all over Spain, only a few Spaniards know when and why Europe Day is celebrated. According to the last eurobarometer polls in autumn 2012,51 % of the Spanish people don’t know anything about the rights that they have as Europeans, says Marta Roqueta

The lack of knowing your rights as a European, combined with the low participation in the European parliament elections (held every five years, with the next scheduled for 2014 - ed), may lead to the conclusion that Spaniards don’t care about the EU. However, according to the same eurobarometer, the Spanish are among those citizens who feel the most European - and they think that the EU is the solution to the crisis. Three journalists specialised in international affairs from three different generations try to explain the contradictions.

‘Spanish people think EU helps them live well, but has no power to decide important policies’

Martí Anglada, 63, has been a foreign correspondent for the Catalan public television channel TV3 for a decade. He has reported from Italy, the UK and, in the last two years of his career, he covered Brussels and Berlin. ‘In Spain there’s the idea that the EU helps people live well, both in economic and democratic terms, ’says Anglada. ‘But people know that those who really makes the decisions in the EU are (German and French leaders) Angela Merkel or Francois Hollande. They think that the only way to influence European policies is to vote for a Spanish president. ’ 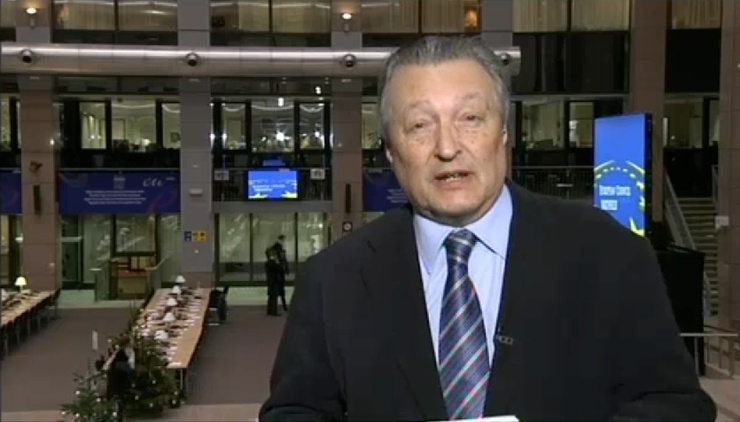 From his point of view, voting for the European constitution via national referendums was a mistake : ‘People perceived that their vote was useless, as the result in one country could stop the whole process. ’The economic crisis can change Spaniards’positive image of the EU, too. For Anglada, the three main achievements that have helped to create a European mindset are the establishment of the erasmus student exchange programme (1985), the schengen area (1995), and the euro single currency (1999) - all of which are endangered by the crisis. Anglada is optimistic : ‘People don’t want to leave the EU, only to change its direction. ’He points out two important goals : ‘We have to create a European economic government, and eliminate the unanimity rule in foreign affairs and defense policies. ’ 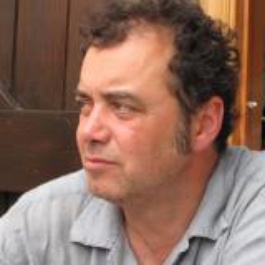 Xavier Mas de Xaxàs, 48, is a journalist at the international desk of the Catalan newspaper La Vanguardia. Due to the recent Italian elections, he has written about populist movements in southern Europe, and concludes that the results obtained by Silvio Berlusconi and especially the populist leader Beppe Grillo ‘are a punishment for the austerity measures’. This is something that Greece has already experienced with the rise of syriza, the coalition for the radical left.

What about Spain ? ‘The electoral model tends to favor the two big parties, so it’s going to be more difficult, ’says Xavier. ‘Despite that, elections are in 2015 ; if the civil movement groups that are sprouting up decide to run together for the elections, we may be in for a surprise. ’In the last Catalan elections in 2012, the radical left-wing popular unity candidates (CUP), which was running for the first time, won three representatives in parliament. They defend an alternative to current capitalism and are against being part of the EU. Xavier Mas de Xaxàs points out that most of these groups are supported by young people. ‘They’re the most pro-European and the most critical as well. They are eager to find alternatives to a system that has lead to a crisis that fiercely affects them. ’Most southern populist movements have a left-wing ideology, too : ‘They ask for a more participative democracy and are against the prevailing model of economic growth, so it is essential to give the power to the European parliament to create rules and to build European political parties. ’

‘EU favours interests of big economic powers, not of its people’ 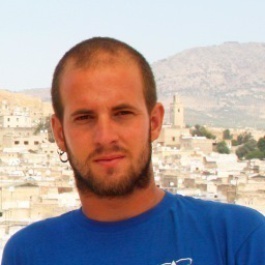 Marc Miras, 27, is one of the six co-founders of Extramurs, an online newspaper that provides international information in Catalan, giving different viewpoints from the ones offered by the international news agencies. Miras is in favor of a Europe seen as a community of people. Unfortunately, that is not the case of the EU : ‘It’s a market that tends to favour the interests of big economic powers, ’he says, citing the Bologna plans as an example. ‘They told us that it would allow students to study in European universities freely, but what we have really seen is an increase in university fees. ’

Another objection to the EU is its lack of legal power. ‘Most European countries violate rules concerning immigration policies, or don’t obey the sentences of the Strasbourg court, but the EU has no power to punish them. ’That, according to Miras, makes people feel deceived. If the EU hasn’t been as profitable as the Europeans have been told, it doesn’t seem good for non-Europeans either. ‘The conflict in Mali has been there for six years. Only when French interests have been threatened has the EU decided to do something. Meanwhile, they have been selling arms to the fighters of the conflict. ’

Want to know more about the role of Spain inside the EU ? Check our interactive timeline

This article is part of a special edition marking’Europe Day’, created by winners of the Forum of European Journalist Students (FEJS) ’Imagining Europe’event in Utrecht, April 2013, in collaboration with cafebabel.com