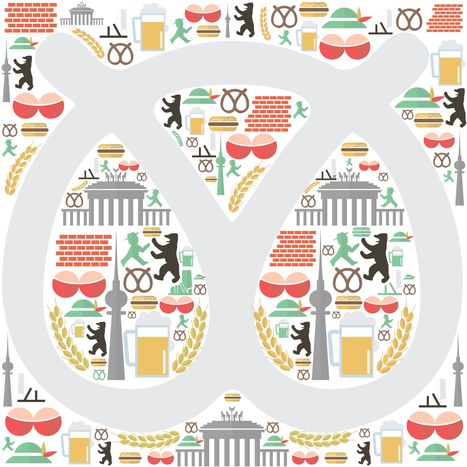 Vox-pop: How young Europeans feel about the German election

On 22 September, Germans will be choosing their new parliament, or 'Bundestag'. Europeans are aware of the importance of the event, since Germany is the biggest economic force on the Old Continent. Whoever will be running the country over the next five years will be effectively having an impact on their lives too. Voices from Spain, Austria, Italy, France, UK, Greece and Poland

'I'm lucky - I have a job now, although I spent two years looking for one in Spain. It was a country which simply didn't seem to have the space for anyone. None of the companies are stable, and the market's even worse. Setting up your own company is impossible if you need to cough up 300 euros for expenses the next month. Germany has the lowest youth unemployment rate in Europe. It's an alternative for young people who can't find work at home, in Spain. Going to Angela Merkel's country is one of the better options, because here we have to rely on luck, and that's wearing thin.'

'Germany should join forces with Austria to create dual education systems in other European countries. It is important to enable training opportunities and thus job opportunities for young people, in countries such as Spain. Germany needs to take the lead in this. They should develop programmes in the countries which are acutely suffering from the crisis, such as a tutoring programme, student exchange systems, pupil 'impetus' courses. A further step would be to create a European civil service for more young people.' 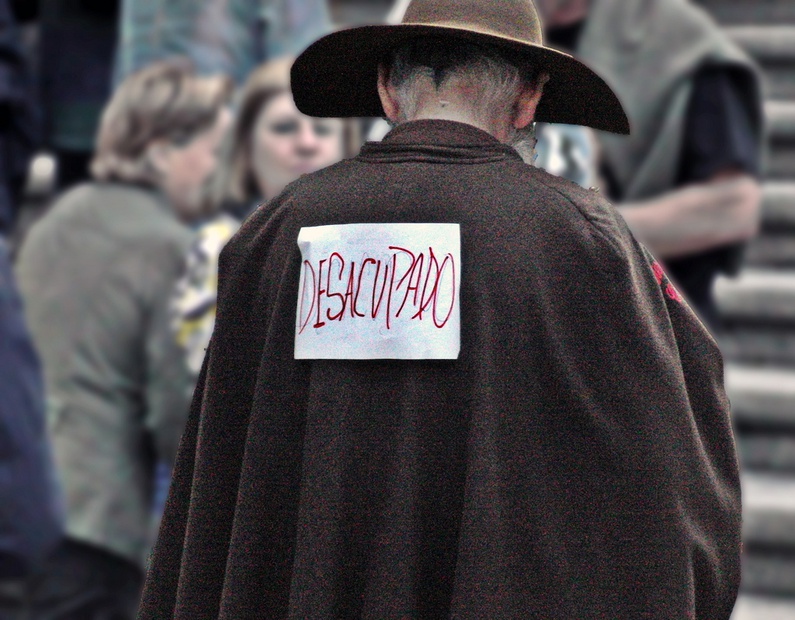 'You have to go where the opportunities are, wherever that may be. All of my friends and acquaintances swear by this mantra. There's nothing to do here in Spain. There is no work, no chance of starting up your own professional project. Our generation is losing its hopes. Germany seems to be a good place to move to, even if we can't speak the language. I've heard Germany only offer short-term contracts which are exploitative too, just like everywhere, but even then I'd move. I tell myself not knowing German is the biggest excuse for not leaving Spain, but I don't have any other option. Maybe it's not so cold in winter there. The sad thing is I probably already know someone living there too.'

'To understand the huge migration from southern countries to Germany, one has to understand the German labour market. Germany has a flourishing market, but it is based on low salaries. Higher wages in Germany would equilibrate the competition bias between north and south and increase job opportunities also in the south. The present constant exodus of human capital and skills towards Germany damages not only Italy and Spain but also Germany, as excessive competition leads to a constant downwards pressure on wages.' 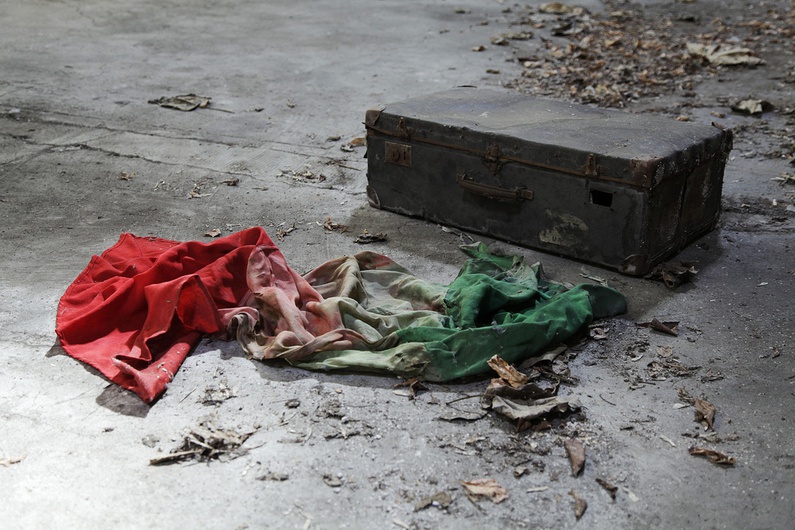 'Neither Germany nor any other country which coped well with the economic crisis (like Poland), should overreact to the problems of the affected countries, like Spain or Italy. I just think that we shouldn’t pay for them. We aren’t their parents,  we have no duty to give them pocket money.'

'German politicians should think less as Germans and more as Europeans, working in our common public interest. I get the impression that Germans try to change Greeks and vice versa. We understand the economy and other aspects of life differently. Germans have the protestant ethos, ‘you did something bad, you should be punished’, whereas in Greece, the orthodox spirit suggests ‘no matter what you do, you will be saved’. I feel safer if Germans and other Europeans have a voice in the Greek economy and politics. We need the eurobond and anything which deepens our common European destiny.'

'After the Fukushima disaster in 2011 the German chancellor Angela Merkel did a U-turn on her policy and closed down some of Germany’s reactors. It was a controversial political move - as it is to use nuclear power. It showed that she listens to the people, in a more damning way than London mayor Boris Johnson and his green public transport initiative. Germany was one of the first nations in Europe to think about the environment. As it is already something of a green model for Europe to follow, perhaps Germany could take bring the goals of 2022 closer - closing down all reactors.' 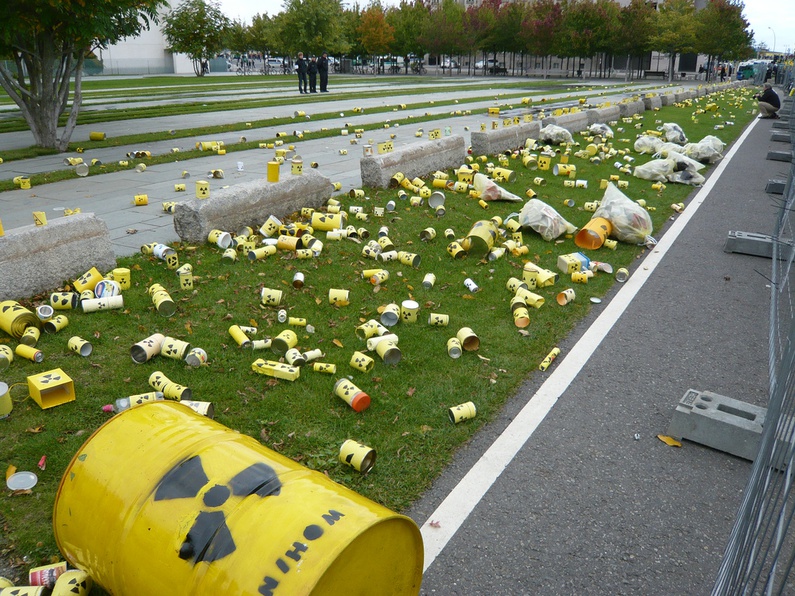 'In Germany 23% of electricity is generated through solar power, windmills, biofuel and hydropower. In order to lessen the costs of industrial production the country has also utilised  the less environmentally friendly but relatively inexpensive energy option of coal (45% of electricity production). The result is that Germany has increased its CO2 emissions by 2%. The upcoming elections will see a battle between supporters of German industrial competitiveness and those in favour of protecting the environment.'