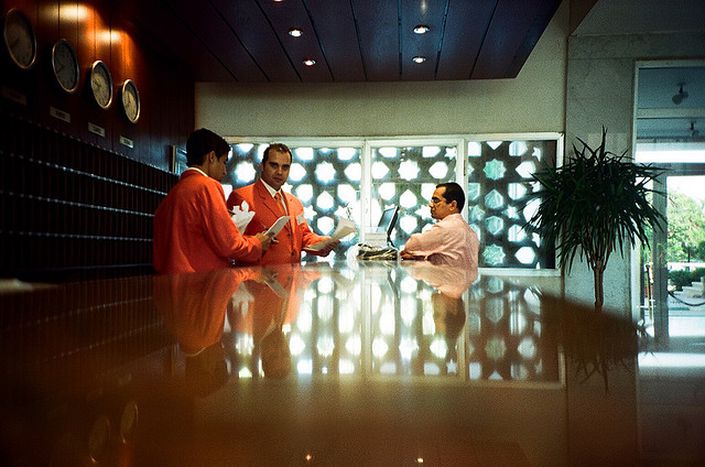 Five European leaders have called for an urgent transition of power in Egypt. 300 have died across the country over the last ten days, according to UN estimates. With 161 British Egyptians flown out of the north African country so far, four young voices from London, Manchester and Essex discuss their fears, roots and families

'For thirty years, Egyptians have existed in a state of political apathy, unhappy with the regime and yet too afraid to call for change. Rising unemployment, inflation, police brutality, corruption and a disturbingly extreme gap between rich and poor have forced some people to take the initiative and take action. Over the years Egypt has lost its reputation in the Arab world, not only politically but also culturally- over the last thirty years we have witnessed a real degradation in all facets of life. This in itself has impacted the psyche of Egyptians- especially the youth. This revolution seems to be restoring national confidence. People are thinking that finally they have been able to stand up for what they believe. 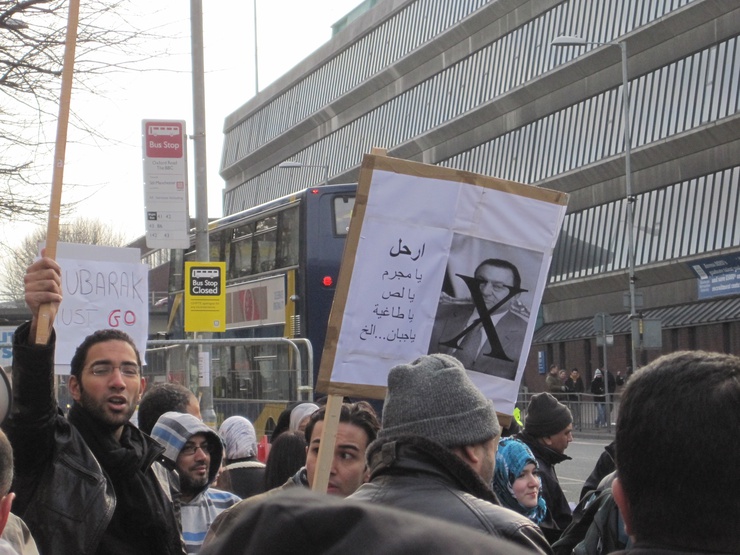 I am hoping that within the next few days Mubarak will stand down and the cabinet he has put into place will be dissolved. Many Egyptians fear that if that should happen then there will be a political void that will result in chaos. If the people really want democracy then they should be prepared to fight for it. A political void will almost certainly result in some chaos, but democracy has never come easily. One only has to look at some of the oldest democracies such as Britain, France or the US: sacrifices have to be made. The process may take years but the long-term benefits certainly outweigh some short-term false sense of security. We are fighting for the future of our nation, our children. 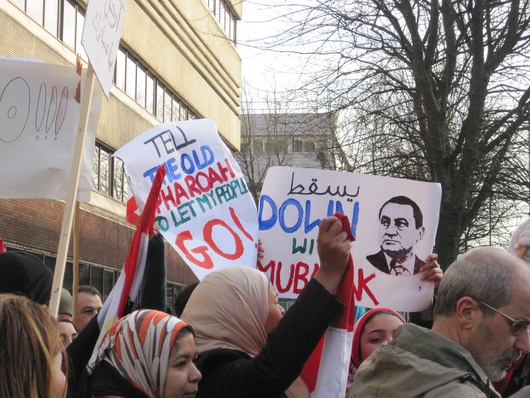 I have been joining solidarity protests in the UK. It is imperative for Egyptian expats to stand beside those protesting in Egypt and ensure that our voice is heard by the rest of the world. Mubarak's regime has been supported too long by the likes of the US and the UK: it is essential to get the message out that we do not want him! It’s difficult to reach my relatives back home. I first contacted my relatives via landline after a few days of being unable to reach them. They are not participating in the protests. However, they are very supportive and look forward to positive change for Egypt.'

'All my immediate family is against my support of the revolution' 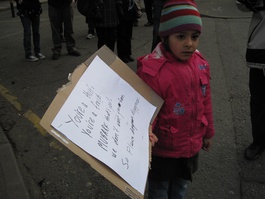 'The regime is totally corrupt. It is using its last and dirtiest card. If the revolution continues, we will be free and things will get better gradually. If it doesn't then the corruption will continue and a wide revenge process will take place in the coming months. I have been joining in protests in the UK. All my immediate family is against my support of the revolution. They prefer the fake peace and stability.'

'It is very sad to see my own countrymen killing each other. What saddens me more is that those thugs were actually released by our own government to attack the protesters. I would have been happy to see my country as a number one spot in the world media, but I didn’t wish for it to be like this. I expect (and pray) that Mubarak will crack and step down, and that [vice president] Omar Suleiman (or anyone the people choose, like Amr Mousa [Arab League secretary general]) will guide the country through the transition to choose a new government and parliament till the election date in September 2011 where the people of Egypt would choose their own president and prime minister. 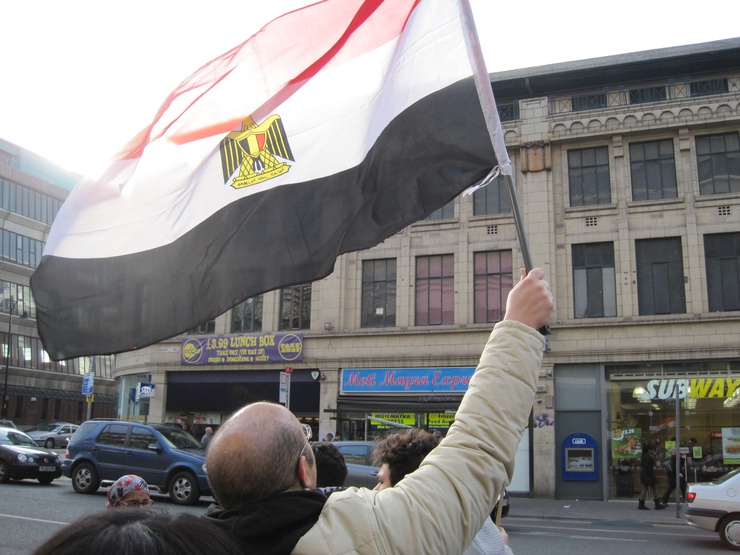 I have joined three solidarity protests in Manchester. I have managed to contact my relatives back home. They are worried and scared about the situation, insecurity and lack of food. They are torn between wanting Mubarak to leave and stopping the protests for them to go back to work and for the streets to go back to normal.'

'What you are seeing now is nothing new to us'

'Where can I start? The Egyptian people have suffered for over thirty-one years. The situation was getting worse and everyone could see it. Since Mubarak took over, things have become so bad that now the people have reached a stage where their own lives mean nothing to them. They have nothing to go home for, no jobs, no money and no future or even freedom of any kind. It’s like being a prisoner on a wide scale. 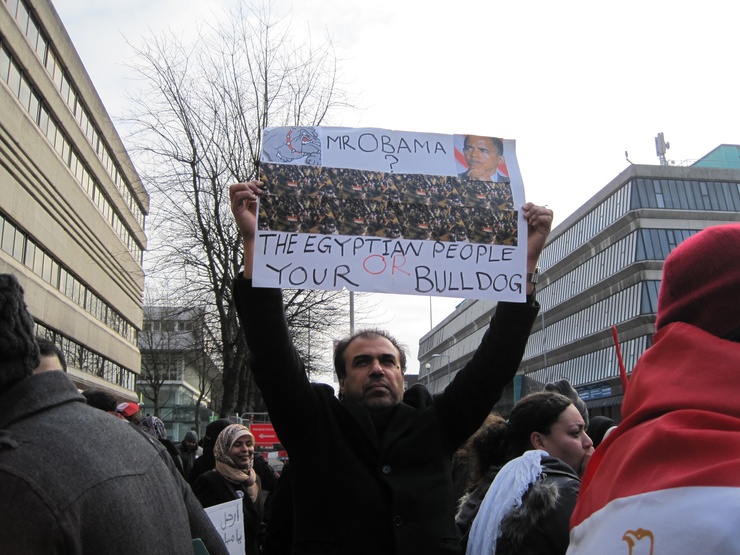 They have made the right choice of saying ‘NO! Enough is enough we can't take this anymore’. They are simply asking for their human rights and look what happens: they are getting killed and wounded by Mubarak thugs. I would like to emphasise that what you are seeing now is nothing new to us. That's how it's been all along, it was only hidden. We all knew about it but no one dared to open their mouth. But now, things changed and we are saying ‘NO! Mubarak has to go NOW, not September and not tomorrow but NOW!’ He has done enough damage to Egypt and its people. I have been able to contact my relatives on a normal landline. They say the situation is very bad, they are scared of what’s happening and even more scared of what’s about to happen.'