Voting aged 16: are the Austrians Europe's most mature?

The Austrians will be the youngest voters in Europe during the upcoming European elections in June 2009. 'At 16 they’re grown up enough,' says a resolute Andrea Kdolsky, the Austrian MP in charge of health, family and youth. Making young people take responsibility for others may seem a bit off the wall for some, or is it more a tactical response in the face of an ageing population?

Solveig, 16 and a half, school pupil 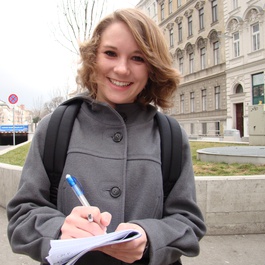 'This reform is not that much of a good idea, because children are still under the influence of their parents when they are sixteen. They don’t have a critical mind or their own ideas. Having said that; I personally feel I am able to vote as I am interested in politics' 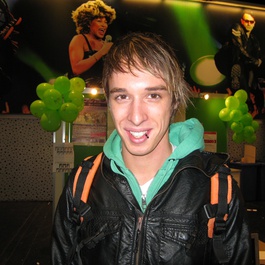 'I have supported the right to vote for 16-year-olds since day one. This is under the proviso that the young voters have sufficient background information; are prepared to keep themselves up-to-date, and to think in a political way while keeping all that information in the back of their minds' 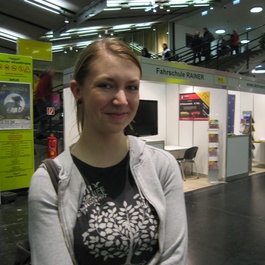 'In Austria you have to distinguish between 16-year-old voters from the towns or cities and those from the more rural areas. As a city-girl from Graz, (the second largest city in Austria), I get the impression that 16-year-old city-dwellers have more access to information; as the city is more the kind of location where (political) choice-related events or meetings occur. I think that young people from countryside areas are more easily influenced by the opinions of their parents and friends. There is already an exhibition on the European elections in our school, and some politicians have already held discussions with us' 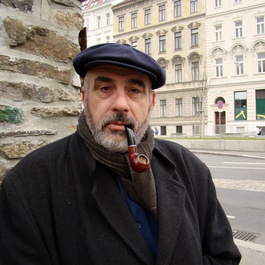 'Political maturity isn't a question of age. The problem is knowing whether the politicians have decided to make young people vote as they think that a large number are capable of doing so in a responsible manner. Or, on the contrary, it’s just political propaganda. Young people are more impressionable and easier to persuade. At the same time they are capable of voting more easily. Young people aged 16 are less prepared than their elders; open to all sorts of ideas thanks to the modern information-culture. They are not as entrenched in their national culture' 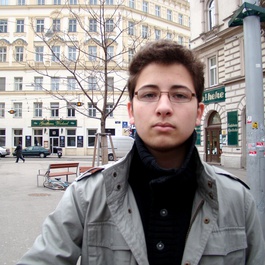 'I am French, and I say to myself that the Austrians are blessed with the opportunity to be able to vote from the age of 16. I don’t understand why certain male MPs are saying it’s not necessary to make young people vote. You start being more responsible at 16; take driving for example. The fact that the voting age is lower allows us to take on a little more responsibility for ourselves' 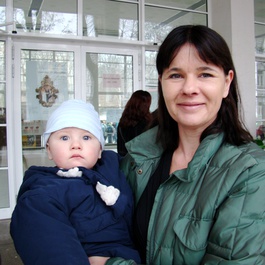 'The right to vote at 16 is not really a good idea. Young people of this age are not responsible. I have six children of which two are already over 16. They are still babies. I don’t think they will vote. They just haven’t been alive long enough to really know what’s happening in the world' 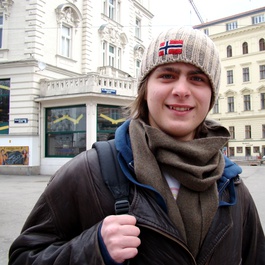 'Young voters being inadequately informed can lead to problems, and leave them forming their opinions to their own family and friends. I think it’s good that you have to vote at 16 as this is an incentive to think more independently sooner. You have to start doing it sometime though! Yes, I think already that I am going to vote in June' 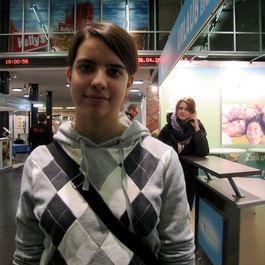 'I don’t know whether it’s good that the voting age has been lowered to 16. Political interest can develop in the younger years in my opinion. It’s also possible that if no interest exists fundamentally (at that age), the situation may not have changed at 18. I am certainly not well-informed enough to vote. I will however seek advice from my parents beforehand and vote anyway' 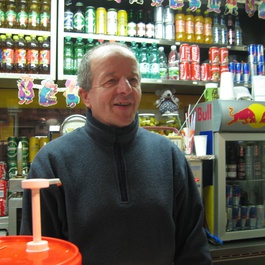 'The choice on what age is somewhat individual; a young person is in their prime and others are not. I find being included politically to be a good thing as you should give young people a chance to think and to care about politics sooner. You can’t teach an old dog new tricks after all. The election results will not be decided by 16-year-olds anyhow; even if all young people were to vote. There is a large void in the European elections; you really have to make an effort to exercise the right to vote. I would very much like to make my voice heard but where do I have to go?'