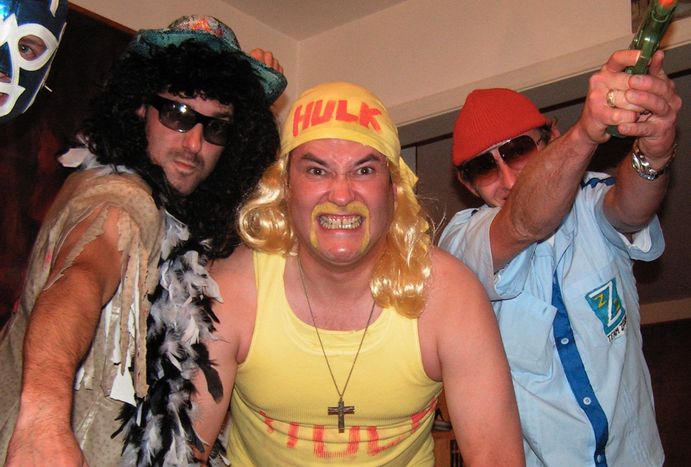 When the EU justice minister compared France's expulsions of essentially Romanian and Bulgarian citizens to nazi deportation acts in world war two in mid-September, she apparently crossed the line for Paris and Rome...and their male politicians

In mid-September Viviane Reding, the EU justice minister, accused France of targetting a specific ethnic group with their crime crackdown policies of the deportation of Roma migrants. Italian prime minister Silvio Berlusconi hurriedprontamente to his French counterpart and friend’s side: ‘the problem of the Roma is not specificially French.’ Italy too had its Roma-EU commission brush-ins in 2008. Nicolas Sarkozy retorted that the European commissioner for justice, fundamental rights and citizenship should take the Roma into her native Luxembourg. French senator Philippe Marini went one step further by claiming he wished Luxembourg didn’t exist. ‘It must be very comfortable to be a minister or commissioner for Luxembourg,’ he said. ‘This is the happiest situation that can be hoped for in Europe to like Luxembourg, a country which does not even need to recover its taxes.’ 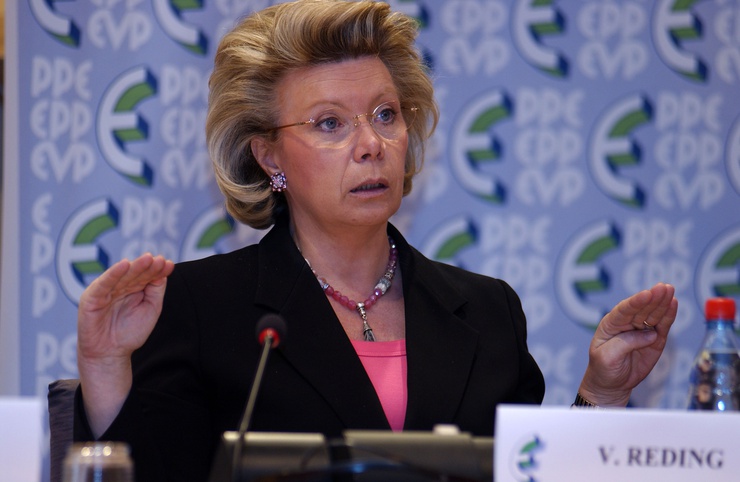 The Brussels-based French correspondent for the newspaper Liberation, Jean Quatremer, had his own choice word for the ‘perfectly francophone and germanophone’ Reding: it was ‘simply scandalous’ that she had made her accusations in ‘Shakespeare’s tongue’ and not in French.