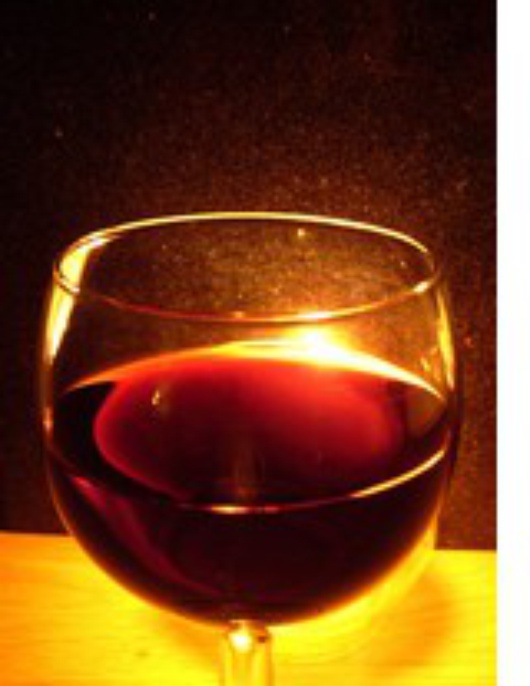 The European Commission in Brussels wants to massively reform the wine market. But winegrowers are putting up strong resistance.

European viniculture is a worldwide leader. A study by the European Commission found that European wines account for nearly 60% of world production, and that nearly half of all wine growers work in Europe. But Europe’s wine-growing is in danger – every year, 15% of unproduced wine remains unsold. International competition is to blame. Nowadays, American wines occupy the best spots on European supermarket shelves. Imported grape varieties are now more popular amongst shoppers than those from ‘home’. In addition, local wine-growers are concerned by the ever decreasing levels of wine consumption.

The Commission plans to subsidise the uprooting of 400, 000 hectares of vines so as to help least competitive wine-growers with the transition. In addition to this, total production is to be reduced. Planting rights are to be completely liberalised so as to facilitate growth for the more competitive companies. The production process is to be harmonised across individual member states and a national budget will ensure decentralised management. The plans also merger-subsidising amongst wine-growers and a rationalisation of the sales and distribution network.

The fear of overproduction

These plans make wine-growers uneasy. They claim that the reform does not deal with the problem of international competition. ‘Our problem is not that we are selling too much, it is that we are not selling enough,’ explains Patrick Aigrain, member of ‘Viniflhor’, a French wine-growers association. After all – world-wide demand for wine is growing.

From the European Commission’s point of view, however, the destruction of vines is necessary. One third of the EU’s wine-budget is to be used to rip out the 400 000 hectares of vines – thus nearly 300 million Euros will be used to destroy about 12% of Europe’s total wine-growing area. This hardly remedies the situation however – if Europe’s vines are destroyed, it certainly does not mean that plantations in other regions of the world will be reduced. International overproduction will continue. 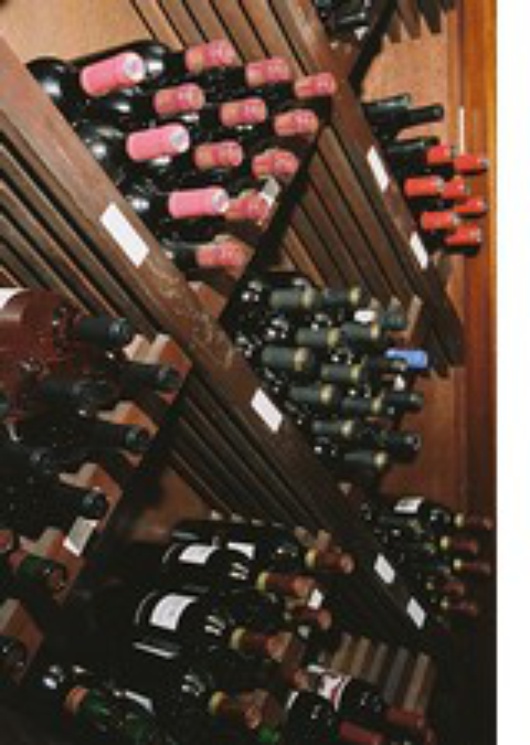 Such measures will, in addition, have devastating consequences for regions such as Castilla-La Mancha or Languedoc-Roussillon, where their regional identity is based upon the vines and could be destroyed along with them. In the end, the reduction in European wine production will have hardly any effect on consumers – why should they suddenly stop buying imported wine?

The reform program leaves the wine-growers most important question unanswered: how can we sell more? The restructuring of the marketing and sales channels may be necessary, but it is not sufficient. The British and US wine markets are currently growing at the strongest rate, with hardly any wine aficionados amongst consumers. As a result they tend to prefer American wines – they may all taste the same and always taste the same, but they are cheaper.

The wine wholesalers of the European Committee of Wine Merchants agree: one has to adjust to consumer tastes. For this reason they want to adopt the competition’s labelling, brands and particular forms of wine-growing – Australian and Chilean wines made in Europe. 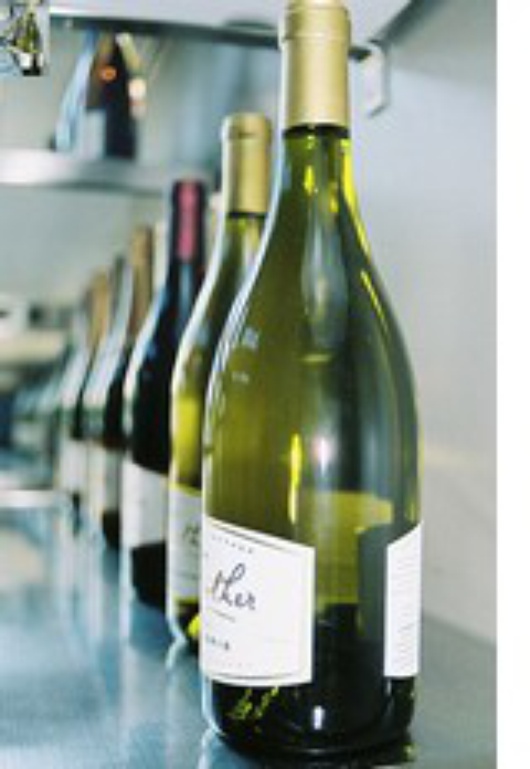 This idea is gaining ground: the Council of Europe meeting on agriculture on the 24th and 25th of October focussed solely on the issue of wine-growing. The outcome: methods of the art of wine-growing can, in future, be applied and interpreted more loosely. Modernity and traditional know-how are no longer considered irreconcilable.

Despite all this, the European Commission wants to maintain the tradition of native wines. It emphasised that the term “Quality Wine” will, in future, include a reference to geographical origin and be more strongly protected. The relaxation will only apply to table wine, which nevertheless are not covered by labelling guidelines. It is a question of European products keeping up with the competition on the international market.

So what would be the alternatives? European consumers could be won back by placing greater emphasis on their cultural sensitivities. This is also where a majority of European parliamentarians see opportunities. A grouping of MEPs led by Katerina Batzeli have taken up the issue and demand that wine no longer be covered by the rules of the World Trade Organisation (WTO), as it is not an industrial product.

But is it still possible in this day and age to insist upon the cultural distinctiveness and speciality of European wine? Most certainly, says Astrid Lullig, president of the MEP group "Wine Growing". Her group regularly criticises EU health policy, which, in her opinion, is responsible for the reduction in wine consumption.

There are, however, also calming voices: at some point, inexperienced consumers who begin by drinking wines from other regions of the world, will switch to "sophisticated" European wines. But in times of mass consumption, political consensus and will are woefully lacking - even though the clock is ticking.