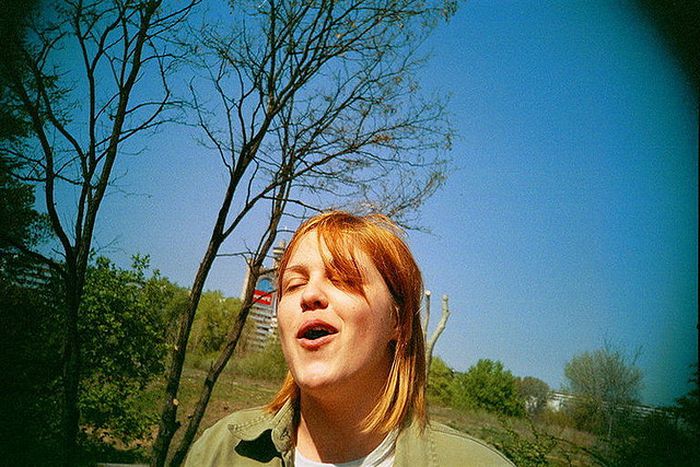 The EU is not a compromise on the dream of a proud, independent Serbia, but rather the affirmation of it. The extremists behind such events as the nationalist riots at the gay pride march in October are merely the Serbian answer to a fringe movement in every country that gets louder when the uncertain future requires change.

In other countries, radicals might cite immigration or the economy as their cause. In Serbia, they use history

For a country that many consider to be fixated on its own history, the facilities for the central Belgrade office of the historical museum of Serbia (IMUS) seem to be lacking. 'Take the lift to the fourth floor; then it’s best to get out and walk up to the fifth,' is the building attendant’s to our inquiry of where we can find curator Nebojsa Damnjanovic. With that, the cold rusted metal doors are locked shut and we begin to creak upwards.

I’m sure they have more modern lifts for in the EU parliament in Strasbourg where EU diplomats contemplate Serbia’s future relations with the European union by voting to approve Balkan country’s stabilisation and association agreement (SAP, part of the stabilisation and association process - ed). The approval of this document on 19 January opens up trade between Serbia and the twenty-seven EU members and gives Serbia access to pre-accession funding. While potential membership for Serbia remains several years away, this represents an important step of acceptance even though further reforms and compliance with the international criminal tribunal for the former Yugoslavia (ICTY) are still expected of the Balkan nation.

Serbia has not always had the approval of its western counterparts. Over the past decade, it has been struggling to shake its label of being a pariah amongst the pariahs in the Balkans. Some outsiders regard it as being stuck in a fantasy of a glorified past, unwilling to accept the modern reality of European politics and power structures. Consequently, Serbs have watched their neighbours to the north, south, east and west accelerate past them on the road to Europe. Nebojsa Damnjanovic’s opinions on Serbian history do attest to the importance of independence from foreign agendas. 'The idea of our own state in the full sense of the meaning has always been very important,' he stresses. 'This is why our position as the first country in south eastern Europe to gain independence (from the Ottoman Empire) is central in our history.'

However, Nebojsa Damnjanovic is explicit that Serbia’s is a European history and the country belongs in Europe. 'During Serbia’s uprisings in the nineteenth century they saw themselves as a European nation and the uprisings connected to Europe.' He exhibits genuine pride when speaking of Serbia’s return to Europe from the eastern Ottoman prison. Serbia then wanted back into Europe just as it does today. The EU is confident it can marginalise and silence fringe movements as it has done already across a previously divided continent. Europe’s bloody history will be overcome by progress and mutual democratic cooperation. When a small struggling nation needs assistance, others will naturally and happily share their excess. Prosperity will spread to the far corners of Europe - from Greece to Ireland to Portugal. It is with this idea that the EU accession process will paper over awkward, divisive issues like Kosovo. It may take some time before the majority accepts this loss, but surely the progression to prosperity in Europe, symbolised by inspiring documents like the stabilisation and association agreement , will make Kosovo seem less important.

'Serbia needs to make its economy stable, lower the unemployment rate and export more,' says Valentina, a university student from southern Serbia. This list would probably sound quite similar coming from a young student from any number of EU member countries. Valentina makes no mention of her views on Kosovo as the key issues facing Serbia. Yet the K word keeps coming up in all discussion of Serbia’s past, present or future whether Serbia likes it or not. 'The burden of the Kosovo myth has touched all generations from then to now,' is how Sladana Bojkovic, fellow curator at the museum, clarifies the topic. The topic inevitably comes up regarding the relationship with the EU.

In late January the European parliament rapporteur for Kosovo Ulrike Lunacek publicly said that Serbia must recognise the independence of its former province before it gets serious about joining the EU. That disputed little territory that is among the poorest and most backwards in all Europe has held Serbia’s material progress hostage time and time again. First was 1389 – a number and a concept firmly embedded into all generations of Serbs and carried into the future. It is the collective memory of the battle that demarcated the medieval Serbian kingdom’s physical fall in favour of its spiritual reign.

Prince Stefan Lazar chose to do battle against the foreign imperialist Ottomans on Kosovo Polje (Kosovo Field), near modern Pristina, and suffered a hero’s defeat for the promise of the continuation of heavenly Serbia. The sometimes contrasting goals of material progress and historical idealism have never completely been resolved. Today, Serbia could undoubtedly smooth its path to a stable, modern future by accepting international opinion on Kosovo, whatever that may be. But the burden of the Kosovo myth survived the centuries of foreign rule, the Serbian rebirth and then communism. Kosovo has again played host to the downfall of earthly progress. It was here the first splinters in Tito’s Brotherhood and Unity sprouted in the 1980s, leading to the demise of the Yugoslav dream. It was here that Milosevic’s hot-headed policies and violent Serbian nationalism fused and invoked the world’s wrath. After the bombs rained and atrocities were exchanged, Serbia suffered defeat and history became the present. 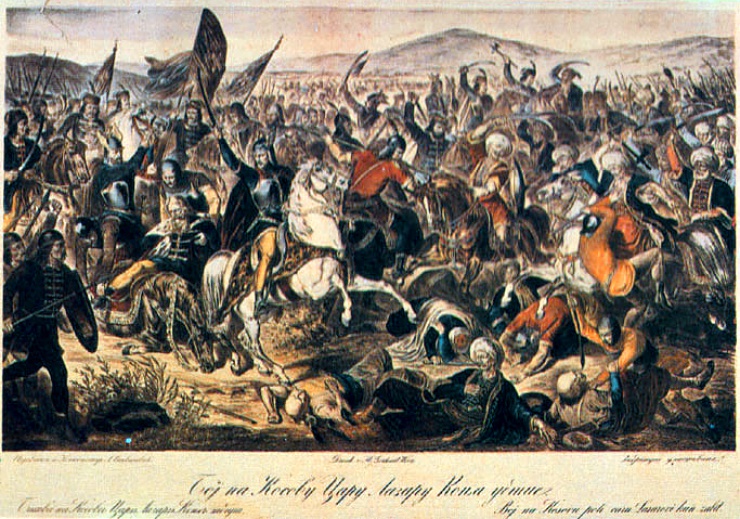 'Serbian history has always repeated. Serbs have suffered from the same enemies and the (Serbian orthodox) church has always preserved the nation,' they explain. Today, the Kosovo question complicates the mutual desire for the EU to accept Serbia and Serbia to accept the EU. When seen from the Serbian eye, history is repeating itself. Both Damnjanovic and Bojkovic, like many Serbs, believe that an independent Serbia and the EU are not just compatible but represent the future. However, this European dream for Serbia does not replace Serbia’s own historical legacy. The burden of its repeating history will not disappear with the signing of documents prepared in Brussels. 'When we are not good for us, we cannot be for anybody else,' as Valentina says.

The warm, friendly discussion of Serbian history is followed by a glass of domestic rakija, served proudly by Bojkovic. Hundreds of kilometres away in a modern office in Brussels, diplomats rationally discuss Serbia’s stabilisation and association agreement . The approval will signify positive progress for the EU and Serbia, but in Serbia the past, like the rakija, is strong and warm. Sitting here in central Belgrade, the EU’s agreements and processes, to me at least, seem much less so. Will this be enough to get Serbia to relinquish its repeating history as Ulrike Lunacek advised? Is the EU strong enough to settle the dilemma between earthly progress and a historical legacy? My hosts, like myself, don’t appear concerned. We are happy where we are.