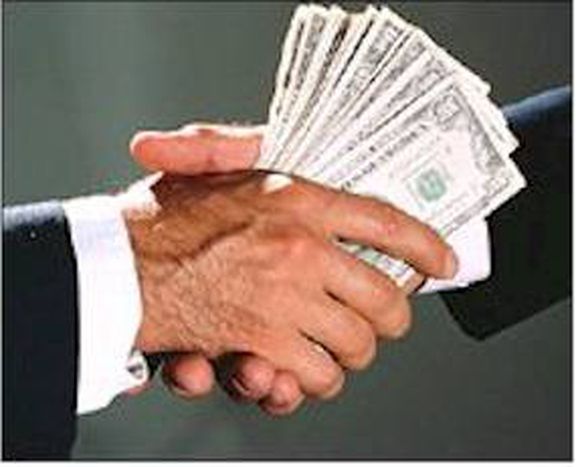 Vienna- Whats hot and whats not

Hot- Corruption or, as its called in Austria- the ‘cosy Mafia’. Do you lack any kind of useful skill, but have lots of influential friends? If so, then you could earn bags of money- its so easy! Just organise a hunting weekend, or wait till a state property gets sold off, and the money’s yours for the taking!

Just write an invoice and put any number you like on it- its all legal, and no-one can prove that that two hour seminar didn’t cost 1,000€. But remember, maybe its called corruption in other countries, but here in Austria we like to say ‘social partnership’. After all, we’re not in the Balkans. Being a middle Eastern dictator is sooooo 1970s. Out go military parades, silly military uniforms and massive palaces and in comes democratic change, power-sharing and hiding in a hole in the ground. This season everyone's taking to the streets to overthrow the hated tyrant!