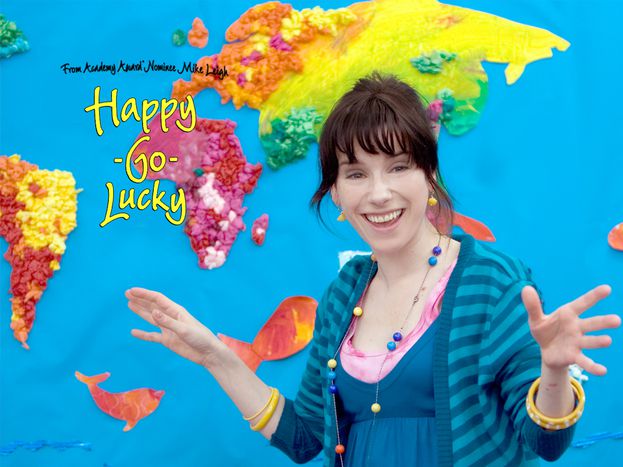 Four out of six films nominated for the Best European Film on 6 December are either documentaries or documentary-style fictions. Are European directors lacking inspiration? Plus trailers from Italy, France, Spain, Israel, Germany and the UK

Over to the Danish capital this year, which hosts the European film award ceremony on 6 December. The European Cinema Academy, headquartered in Berlin, swaps locations every second year between the German capital and other European capitals. Following the tradition, nominees are announced during the Seville European Film Festival (which is of course the most prestigious on this continent). More European is impossible. 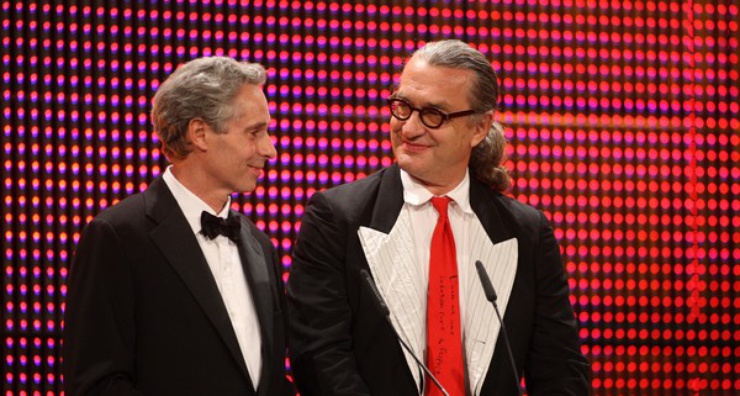 Another curiosity worth noting is that the six nominated films have been produced by the five richest countries in Europe: France, Italy, the United Kingdom, Spain and Germany. Does the G20 have anything to do with this? Is talent drying up in the east?

In any case, there seem to be two clear favourites, both of which are book adaptations: the French 2009 Oscar nomination for Best Foreign Film, Entre les murs (The Class), which hit the news when it won the Palme d’Or at the 2008 Cannes film festival, and the Italian Gomorra (Gomorrah), which has revived the European debate on the mafia’s power. A shock win could be had by the British nomination, Mike Leigh’s Happy-Go-Lucky.

Catch the trailers below

Based on real-life stories of the Neapolitan mafia, the camorra, the film is inspired by the turbulent experiences of the 27-year-old author. Roberto Sabiano was forced into exile after naming names in his book and consequently receiving death threats. This hard-hitting film has certainly had its fair share of good publicity. The camorra tried to vet the movie by selling pirate versions in the original Neapolitan dialect (thus rendering the film incomprehensible for the average Joe Lorenzo Italian). Surreal portrait from the rags-and-rags south of Italy

Second nomination from Italy. This biopic of Giulio Andreotti, who was elected prime minister of Italy seven times, depicts a man obsessed with power and with mafia ties. A scathing x-ray of one of the country’s most powerful men, who was born in 1919 and is currently a journalist at the centre-left daily Corriere Della Sera

Another film based on an autobiographical novel, this time by Francois Begaudeau, the lead actor in the film. Awarded the main prize in the most disappointing festival of the year, which was also at an all-time low on a cinematographic level (we’re talking about Cannes), this is another nomination landing somewhere between fiction and documentary. As French president Nicolas Sarkozy said in a congratulatory statement, the film depicted the ‘efforts, the hopes and the successes of teachers’ in today’s France, despite the difficulties in schools. For once, he’s right

The Salford-born British director is back with a story of characters with quaint personalities. Sally Hawkins plays Poppy, a thirty-year-old primary school teacher who goes about life optimistically. She shares a flat with her friend Zoe, played by Alexis Zegerman, and spends her time going on the pull in pubs. Poppy’s sister questions her lifestyle, advising her to settle down – which Poppy promptly ignores

Despite the fact that it has been a big hit on Spanish screens, the horror film is nothing more than a super-production exuding pure Hollywood style. Produced by Guillermo del Toro, El Orfanato follows a young boy who sees ghosts in his mother’s childhood home, which the family have returned to. The debut feature is a clear example of a lack of creativity afflicting Spanish cinema

This time an animation documentary, which deserves a mention if only for the originality of its hidden genre. The film narrates the 1982 Sabra and Shatila massacre in Lebanon. One night in a bar, an old friend tells the director that he has a nightmare where twenty-six dogs chase him. The two men come to the conclusion that it must be because of an Israeli army mission during the first war with Lebanon in the early eighties. But Ari suddenly can’t recall anything about this period of his life