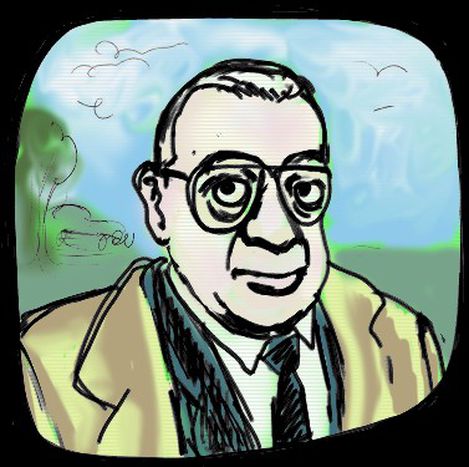 You might have heard of Horst Tappert, star of the cult crime series and the equivalent of the UK's Inspector Morse. The German actor passed away in a clinic on 13 December. He was 85

In Germany, Inspektor Derrick ran between 1974 and 1988, and was screened in more than one hundred countries and twelve languages. The character of Stephan Derrick was famed for his thick-rimmed owlish glasses, dove-coloured parka and his painfully slow dialogue with his assistant Harry, played by Fritz Wepper. Today, teachers popularly show episodes in German language class, inspired by Tappert's measured drawl. With the legendary quote Harry, fahr schon mal den Wagen vor (‘Harry, bring the car round’), the Friday-night television staple goes down in history as a classic.