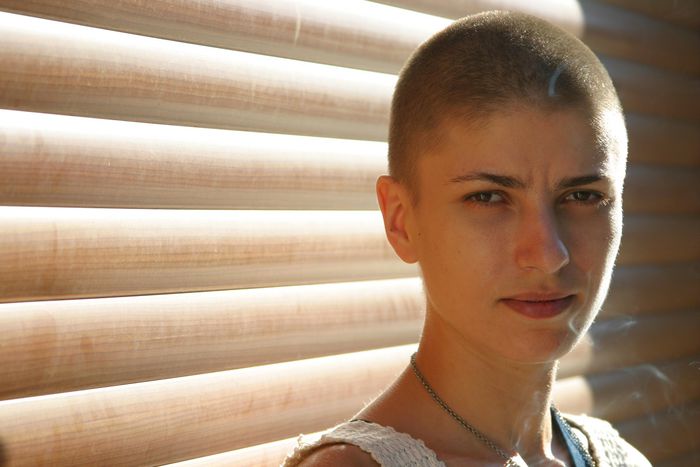 The eighth International Human Rights Documentary Film Festival called Verzió came to the end. As usual, it has attracted a lot of national as well as foreign visitors. The event was hosted in Budapest by Toldi cinema, the Cirko-Gejzír, the Odeon-Lyod and the OSA Archives.

Those who were able to adjust within the labyrinth of the Verzio program guide overcrowded with titles and the screening timetable in four different halls could participate in the public vote after watching the movies. Accordingly, the audience award went to the documentary film Autumn Gold directed by Jan Tenhaven, a story about five elderly but still competitive athletes. The special award for films received the most votes was given to Wonderful Gladiators by Zsofia Kabarcz, the film about the unique Hungarian Balthazar theatre company employing mentally injured people as actors. .

There was a wide variety of films on offer ; we could see creative and innovative documentaries from all over the world. We could get to know the 26-year-old Jesus telling us about his past trauma about being molested by a catholic priest at his age of 11 and what psychological consequences he had to face after that (Agnus Dei : Lamb of God). We could also follow up the mormon youth who were raised within the strict rules and then escaped from their homes (Sons of Perdition) and we could also experience really shocking, real-life scenes like the trial of Adolf Eichmann who was one of the top leaders of the German Nazi Party (The Specialist).

20 years of footage in one and a half hour

Helena Třeštíková’s films stood amongst the movies shown during the festival. Her films cover 20 yeras of her heroes’lives with all the ups and downs as well as the very special moments. Třeštíková has got certain principles as a director and according to them, she wants us to see everything through the camera unless the police or the ambulance appear. Her characters were presented in their everyday situations, in their homes, walking on the streets, or even in church or in prison. . 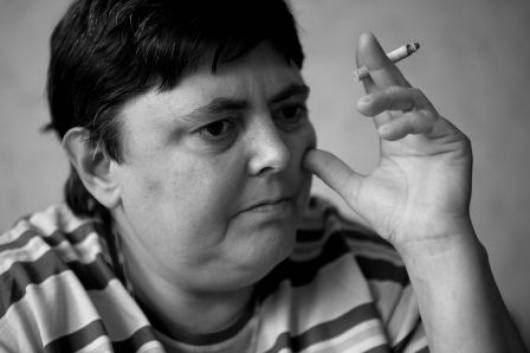 It was staggering to see how a 16-year-old teenager turns into a mature, bitter 38-year-old man on the screen over a period of just 83 minutes (René). The magnicifence and also the difficulty of Třeštíková’s art lie in the tools she uses to compress 20 years of events into one and a half hour. As we could see in her movies René, Katka, or in Marcella, besides the mariage scenes, the director concentrates on the individual. In Marcella, for example, we can follow up the life of a completely ordinary Czech woman whose miserable life was the result of the poor social environment, a broken relationship, the sudden death of her daughter and the disability of her son. All these tragedies affect her so deeply, that the only thing that keeps her back from commiting suicide is the sense of duty for her son.

The Balkan war is not, but the films about it are forgettable

Compared with Třeštíková’s movies about contemporary social problems, the Balkan retrospective program touching Jugoslavian war is almost forgettable. Unfortunately, most of the films (Necromansy ; Interrogation ; The three soldiers) were not really able to give back the hardships of the war. The characters in the film are treluctant to talk about the war itself, moreover, they act as if it had not even occured, consequently, these films are eaisily erased from our memory. Certainly, it is a huge task to feature a period of five years of constant warfare in which six hostile parts were involved. That is why it is not accidental that the directors show us the people in war rather than revealing the real political stage of the conflict. Still, the audience may feel sort of emptyness while watching The three soldiers or Interrogation because of the storyline taking place in one location and the lack of documentation of the past. We can get acquainted with the horrible things of the war through the experience of the people involved, while the pictures do not help us to feel the real trauma. 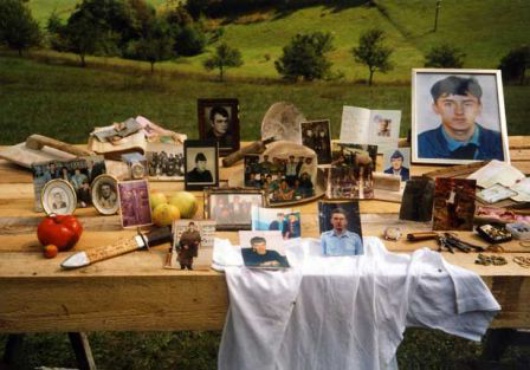 Only the movie Good Husband, Dear Son stood out among the Balkan films having been discussed so far. Not only could we get a picture about the destruction and concussion caused by the war through the stories told by the participents, but we could also see what big losses Ahativici, a village near Sarajevo, suffered : women, mothers left without their husbands and children ; incomplete, empty houses are still there. Although the beautiful landscape and a number of tokens presented in the movie all emanate sadness, survivors are living their lives, remembering their long-lost loved ones every day. .

The films were not just about pain, though. The closing film of this year (Waste Land) was an excellent choice. A famous photographer, Vik Muniz is guiding us to the suburb of Rio de Janeiro where the world’s largest garbage dump can be found. The director used the portaits of some emotionally burnt out people who work on the dump while desiring for a better life for constructing the photos out of trash. In the photo creation process, the workers themselves were involved. This process of art pulled these women and men out of their depressing reality and they got not only a glimps of hope but also a new kind of self-image and self-assesment. Afterwards, the photos were succesfully auctioned in London and the money received for them went to the people who are on the photos. The director, Lucy Walker, has created a beautiful visual work, she was able to let us into this well-hidden corner of the World and show that there is still hope beyond the garbage dump. 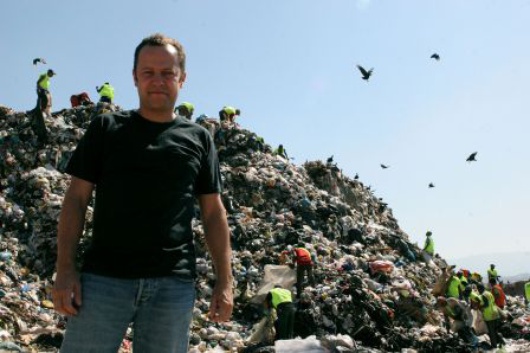 So those who did not get lost and enjoyed watching the films of the festival could easily recognize the common thematical framework of the films. It is the feeling of hope which was the most essential motivation of every and each charachter. Even the really dark movies like René or The Specialist, just by their mere exictence, by the fact itself that they were created, are ptotesting against inhumanity and darkness.