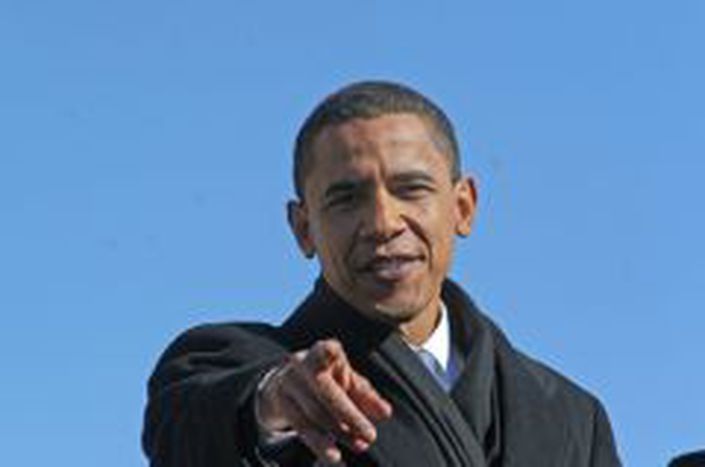 By Aris Kokkinos On November 16th, the Brussels Press Club hosted a debate animated by Ian Lesser (GMF), on the aftermath of the U.S. presidential election. John Harris, editor-in-chief and co-founder of Politico, and Laurence Nardon, senior research fellow at Ifri, have informed the public on the major issues of President Obama’s second term. Good news are no news.

As in the American election, the EU was absent from the discussion. Despite the financial crisis, relations with Europe remain uneventful, Brussels still hopes for presidential visit, and good relations are no information. So let's focus on American news!

The re-election of Barack Obama, though it was expected, has a singular side. John Harris points out that this is the first time, since Franklin Roosevelt, that a president is re-elected in such an economic context. This is explained by a better adaptation of the Democratic Party to a changing America. As in 2008, the split is clear between two categories, one multicultural, the other WASP (White Anglo-Saxon Prostestant). President Obama has the support of minorities, but, in the results, it's the Republican electorate that is now a minority. And it may last for a while because of a lack of a long term vision from the Grand Old Party.

Laurence Nardon has also noticed the changes in the political scene. In recent decades, American history was cyclical. This new cycle is particular. The 2008 election led to believe that the United States went from center right to center left, but since 2010 the Republicans have dominated Congress. Cycles can be short as well. In a second term, the first two years are the most important, the next two being those of the handover.

Now the fiscal cliff is looming. With his first term's tax cuts, George W. Bush left a poisoned chalice, prescribed for January 1, 2013. Without an agreement between the President and Congress on deficit reduction, Americans will start the year with massive tax increases and drastic reductions in federal spending.

The media also have their cycles. Thirty years ago, notes Harris, the Press Club room would have sufficed to host the directors of the major American media. Now, an infinite number of people is able to set the agenda. Politico, who knows both models, hugged the net while having its own niche: political news with no politician line. Nardon observes the autonomy resulting from the Internet: the reader reads what suits him. But in the end, this tends to make him more radical.

Among the questions of the public, journalist John Holland has asked about the consequences of the Petraeus scandal. Corollary to this case: General John Allen, accused of inappropriate communications, may not replace Admiral James Stavridis, as head of NATO's European Command. This pending situation does not help the sometimes complicated transatlantic relationships (see Jeanne Heuré’s article). For Obama, 2013 has already begun. But Mister Cool loves being ahead of his time.