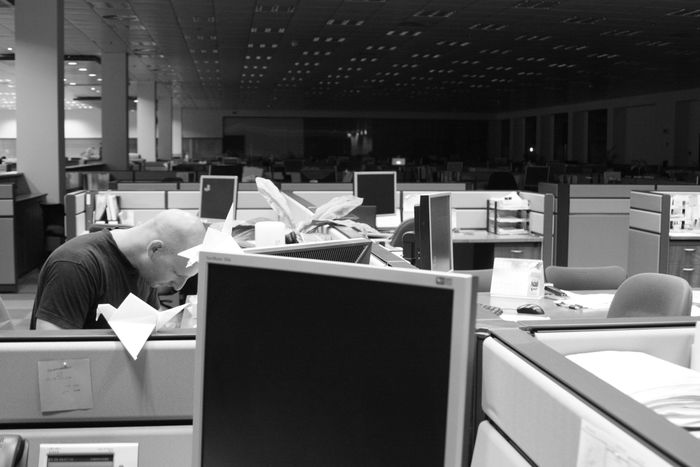 If you’re fresh out of university and have started job applications, you have probably found yourself thinking: “How do I get a job if it already requires me to have experience in my field?” The answer is simple: internships. Yet, these opportunities often come unpaid, which means not everybody can afford it. Do unpaid internships close the door to a significant part of society?

There are many compromises you need to make in order to do an unpaid internship. Kaisa Larjomaa (32), from Finland, got a very poorly paid internship at an NGO in Brussels in 2013: she received 500 euros a month, which does not even cover the cost of an average rent in the city. She finally managed to do the internship by asking for a loan from the bank, as well as from her home university in Finland in addition to an additional scholarship to cover travel costs. Her salary was still higher than the majority of internships offer, something Kaisa was reminded of when she was told at her office, as she explains in her own words, she “should be happy”, since most organizations don’t “pay you a single cent”.

Last December, a group of interns at Human Rights Watch in Brussels released a report: “Unpaid Internships at Human Rights Watch, are we worth so little when we do so much?” They pointed out the irony of an NGO which promotes equal opportunities in the world, not doing the same within their own company. Human Rights Watch promotes itself as “an equal opportunity employer that does not discriminate in its hiring practices and, in order to build the strongest possible workforce, actively seeks a diverse applicant pool”. Yet, unless you can afford living in Brussels, New York, Washington DC, London and Geneva without getting paid, you will not be part of this diverse applicant pool. Especially in the world of NGOs, you can only get a job in the industry if you’ve interned before.

The report called for an end to the exploitation of interns at Human Rights Watch. Stating that the organization “can and must do better than ordinary organisations…if it is to deserve its reputation as a beacon of justice”. 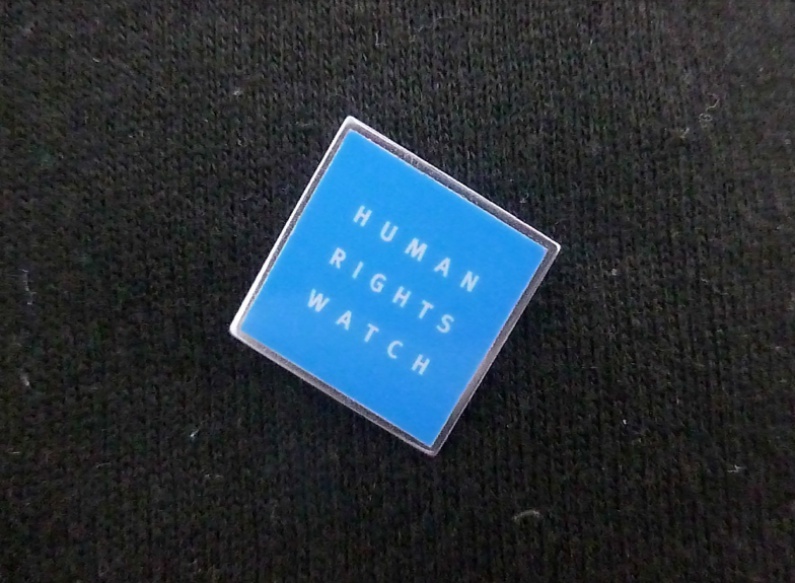 Jumping through Hoops for Opportunities

One option to manage an unpaid internship is to take a job on the side but, when your internship is 35 hours per week, this is an exhausting option that will often interfere with your productivity at the internship.

In the US, Melissa Hutsell, 27, from California, had to deal with this issue during her undergraduate studies. Her university required her to do an internship during her studies and, as she explains, a lot of students in America study and work full time. On top of this she then had to take on an internship in spring 2010, which was unpaid since she could not find a paid opportunity. “It presented quite a lot of obstacles, there just wasn’t enough time in the day to properly spread my energy. It affected my performance and, ultimately, my studies”, she said.

Your location will help. If you live in a big city with many opportunities then at least you will not have to pay for rent, and if you live with your parents, no additional costs. Sara Abbasi, 23, from the UK, was able to do unpaid internships in 2010 and 2014, in one of the most expensive cities in the world, London, this way. Daria Sukharchuk, 24, from Russia, was able to do an unpaid internship at UNESCO the summer of 2014, before the second year of her Masters at Hamburg University. The university provided her with a small grant to help her financially, and she was “particularly lucky because it was in Hamburg, which is not the most expensive city in Europe. It’s nothing like Geneva, Amsterdam or Paris.”. And, she adds, “of course I had the support of my parents”.

Applicants coming from outside of Europe face the additional challenge of visa procedures and further finances. Daria did not face any immigration restrictions to come to Germany, but in order to get her residence permit she needs to show she has enough income and enough money in her bank account. To do an internship you need “to be wealthy, have the right citizenship or the right permit, because I’m not sure someone would have been able to come for an internship like mine exclusively” Daria explains.

A mix of the right circumstances, luck and financial help are necessary to be able to take on an unpaid internship. These are a lot of ingredients to have to put together just for the opportunity to get experience.

So what does it mean to close the door to anyone who can’t afford to do unpaid internships? As pointed out by Daria, those coming from abroad will struggle even more, and it becomes “a very elitist thing. (…) You have people from developing countries, but they are from the upper class”, she says.

But even those in Europe will inevitably have “to think twice about applying”, says Sara, “companies and organisations may be losing out on immense talent, simply because a candidate of high calibre is reluctant to apply” Which, in the end, will mean that those coming from underprivileged background will miss out on opportunities “and therefore find themselves choosing office jobs that they don't really want to do, but have to due to convenience”, Sara adds.

This will have a long-term consequence as “competitive fields such as media and journalism are deprived of diverse talent, because those from less privileged backgrounds do not have enough experience to apply for jobs. It's a vicious cycle and it seems that unpaid internships are a cause of it”, Sara concludes.

Closing the door to those who simply cannot afford to gain experience for free is losing out on potential candidates and “lock out the very people who need a voice”, as the report from Human Rights Watch states. A vicious circle that can be easily broken by simply including intern stipend into the budget and putting a stop to this system of inequality.