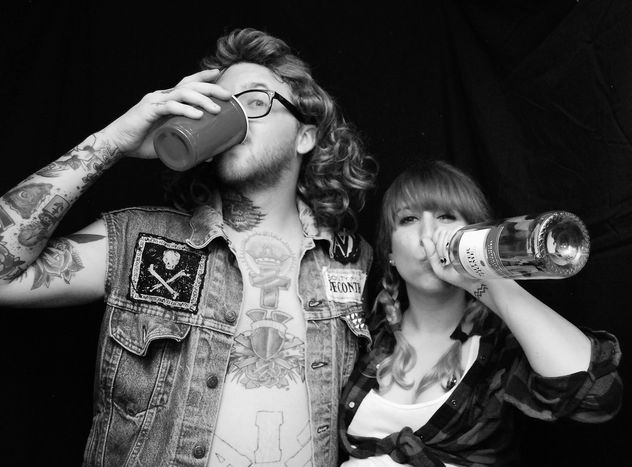 In the UK at least three people had died by 2008 because of initiation ceremonies for undergraduates, whilst recent incidents in France and Belgium featuring physical abuse and comas have helped raise awareness about a dangerous student ritual

In Belgium it is known as a baptism (baptêmes) and in France as bizutage, from the noun 'bizut' meaning 'freshman'. These initiation ceremonies often take place during fresher’s week, referring to the first week of university and its intake of ‘fresh’ students. The evocation of these terms has led to never-ending debates between those who are opposed to and even disgusted by these practices, and those who praise the tradition’s many qualities, such as the incorporation of the values dear to a university or higher educational institution. In the overwhelming majority of these initiatives, organisers favour ‘hazing’ to integrate undergraduates into a social or sports community. The multiple physical or drinking tasks which young recruits have to go through aim to create a spirit of solidarity and strengthen the character of the future members of the society - in the honest sense of the task. 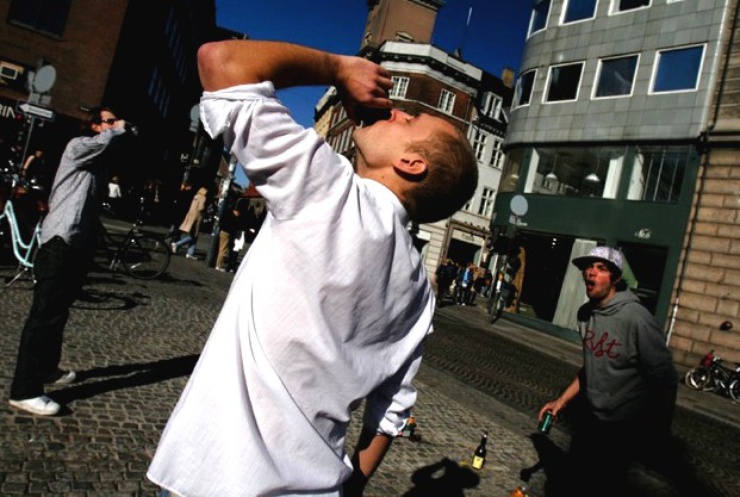 Blood on the French academic floor

However over the years, countries such as the UK, France and Belgium have taken measures with varying degrees of firmness to control these unofficial student events. Their objective is to minimise the risk of blunders – be it physical or moral humiliation, excessive alcohol consumption and high-risk sexual behaviour - and refocus the activities on their primary role of initiation. 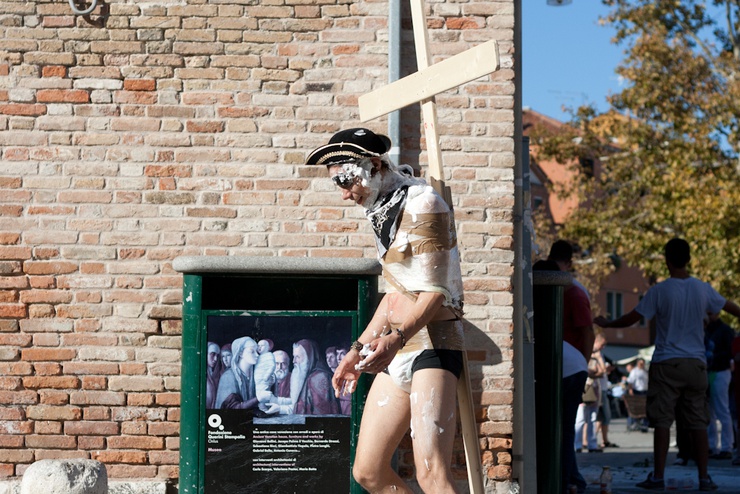 In France for example, a 1998 law banned all humiliating hazing rituals. Though it was considered to be a relatively radical measure, it seems the ban was ineffective. On 5 November 2011, a first-year student at the Paris Dauphine university lodged a complaint after an initiation ceremony during which ‘letters were written in blood’ on his back. The inscription ‘Japad’, the name of the student association, was engraved on the back of the student using a bottle cap. The association was immediately disbanded, and yet several weeks before, a group of private schools had just reiterated the ban of initiation weekends (or les week-ends d'intégration) at their establishments.

In Belgium, the so-called student baptisms are not banned by public authorities considering that the potential secret nature of these practices would risk making things worse. The authorities put university heads in charge of controlling the student societies to prevent things from getting out of hand, and out of hand they got. In October 2010, news of an student’s alcohol-induced coma at the catholic university of Leuven (known in Belgium as UCL) shocked the Belgians. A young girl had drunk more than fifty beers during a 'bibitif' or drinking competition. The ‘queen of the newbies’, who had a concentration of 3.14 grams of alcohol per litre of blood, fell into a coma shortly after receiving her title. Even though Belgian laws ban alcohol from being served to a drunken person, the law does not condemn those responsible from the university society. On the other hand, those responsible will not escape the penalties decided by the UCL, including temporary closure of the society. Members of the society who were interviewed still insist that student baptisms are ‘useful’ to integrate and toughen up the young ‘newbies’.

Belgian baptism committees occasionally allow other students to observe the various ordeals that undergraduates have to face under the orders of the organising members (‘comitards’). It is clearly a game of the latter being the dominant forces, sometimes using verbal violence, and the role play takes place with the apparent consent of both parties. One argument in defence of this activity is that the ‘victims’ are free to leave the fresher activities at any time if they feel humiliated. The debate on how new students can be integrated into the extra-curricular world of the European academic community remains fuzzy.