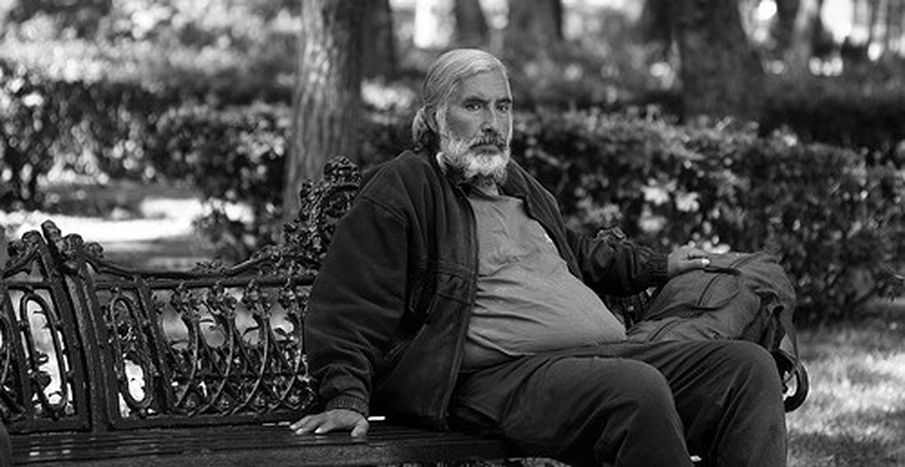 The financial crisis has meant that unemployment is back amidst the problems Europeans are facing - statistics, provided by the latest Eurostat report

Europe has not been spared in the worldwide subprime crisis. In 2007, 24 countries of the European Union saw their unemployment rate fall over the course of the year, notably in eastern Europe. Then in 2008, countries with strong growth such as Ireland suffered a rise in unemployment whilst countries such as Germany and France benefited from the limited volatility of their unemployment rates. Yet equalities between men and women persist. Pregnancy, a delayed arrival into the work place or discrimination could perhaps explain these deficits. 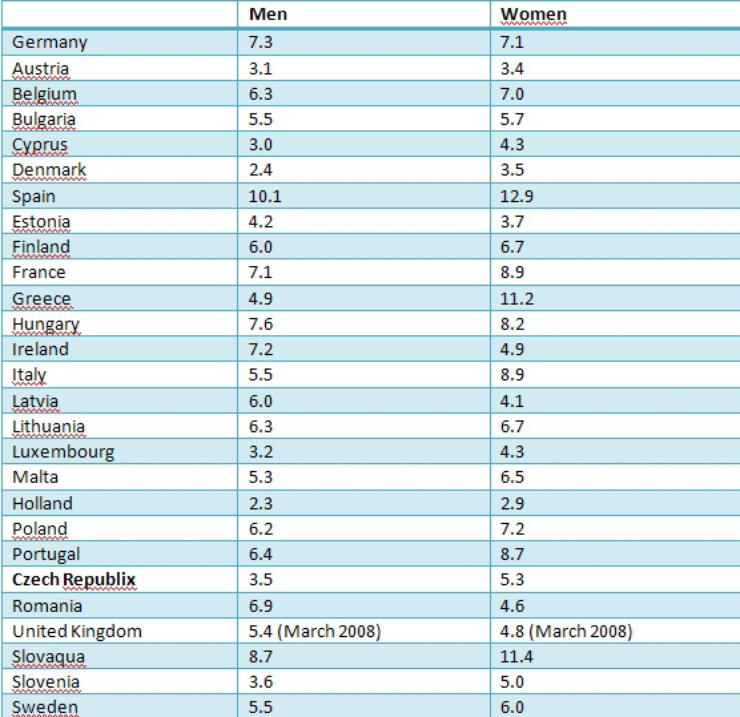