The current mandate for UN peacekeepers in the Ivory Coast is to run out on April 4th. It will most likely be renewed but, in view of the recent allegations against UN troops, should it be? 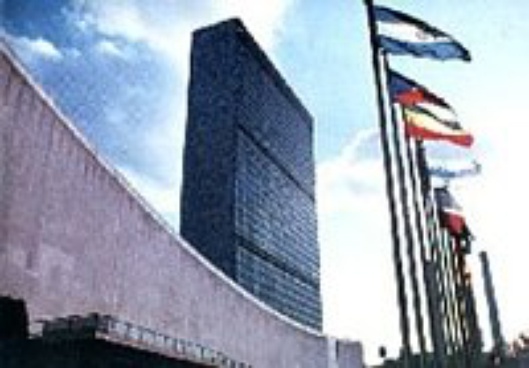 In a damning report commissioned by Kofi Annan, Prince Zeid Al-Hussein of Jordon (ambassador to the UN Assembly) revealed last Thursday the extent to which UN ‘peace keepers’ have been abusing the people they are supposed to be protecting. The report cites, amongst the many cases, the sexual abuse of girls as young as 12 by UN forces in Liberia, and the exchange of food for sexual favours in the Democratic Republic of Congo. But these revelations are hardly out of the ordinary: from the Oil for Food scandal in Iraq to the accusations of sex trafficking in Bosnia and Kosovo in the 1990s, the 'blue helmets' have a lot to answer for.

However, it is said that the first step to solving a problem is recognising it. This internal report was commissioned precisely for these reasons and hopefully it will prevent similar behaviour, which damages both the good name of the UN and the outcome of its peacekeeping missions around the world, from happening in the future. Currently, there are 17 such missions taking place from Haiti to East Timor and Sierra Leone, involving about 75,000 people. As for future operations, the UN Security Council decided last week that 10,000 blue helmets and more than 700 policemen will be stationed in southern Sudan to support the peace agreement recently signed by the Khartoum Government and representatives from the Sudan People's Liberation Movement (SPLM).

Although some countries, including France, have already taken concrete steps to bring the perpetrators of such crimes to justice, the report has suggested the introduction of several new measures to both prevent and prosecute further abuses. These include increasing the number of female employees “to promote an environment that discourages sexual exploitation and abuse”, setting up courts martial to treat serious offences on the spot and forcing soldiers who father children on missions to pay child support. It is important to understand that the UN's missions are necessary, even if they are sometimes badly managed and their peacekeeping objectives occasionally questionable. However, serious cases of the sort described above also demonstrate that this organisation needs to be reformed and, in particular, its members trained and chosen in line with the principles of human rights which it promotes.