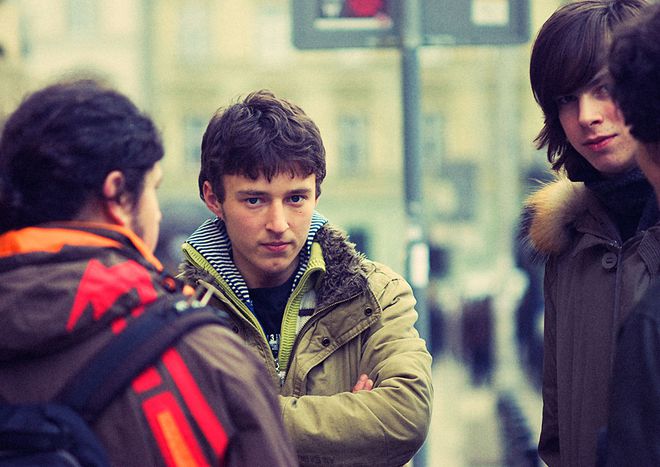 Early exit polls suggest that pro-Russian opposition leader Viktor Yanukovych has a clear lead in Ukraine's presidential elections, followed closely by head of government Yulia Tymoshenko. But according to the Latvian, Swedish and German press, no matter who wins the runoff vote on 7 February 7, Ukraine will be more oriented towards Russia in the future, albeit as a sovereign democratic state

'It's not who is president, but what happens with the country' - Delfi, Latvia

As opposed to earlier elections Ukraine has finally had a true presidential race this time round, writes the news portal: 'Russia has understood that its interference in 2004 was a mistake, and for that reason it refrained from taking sides. Six years ago the Kremlin still favoured Viktor Yanukovych, but this time the leader of the party of regions was not treated any more sympathetically than his strongest challenger Yulia Tymoshenko. The European Union also refrained from siding with any party, although none of the favourites benefits from true sympathy in Brussels. The European politicians have a hard time with Yanukovych, who is associated with the electoral fraud of 2004, while Tymoshenko alienated many people by continually ignoring obligations imposed by the EU. Nevertheless whatever the outcome, Ukraine will not have a pro-Russian president but the leader of a sovereign Ukraine. For that reason the decisive question won't be who is president, but what happens with the country after the run-off vote' (Aris Jansons)

The EU is partly responsible for the fact that Ukraine has positioned itself closer to Russia, writes the daily: 'The presidential election in Ukraine shows how political dreams can be shattered and how the country's opportunists are orienting themselves accordingly. The EU only wants economic partnership with Ukraine, rather than full-fledged membership. The hopes of the Orange Revolution for EU accession have been dashed. For that reason the presidential election campaign centred on how relations with Russia may be strengthened and improved. Ukraine needs to open up to the world, but the EU has slammed the door in its face'

Current president and beacon of hope for the democratic movement in Ukraine Viktor Yushchenko may stand no chance of being reelected, but that doesn't mean the Orange Revolution was unsuccessful, writes the left-liberal daily: 'What it does mean is that the outcome of the run-off vote in three weeks' time remains open. The country now has a true opposition in parliament and a multifaceted media landscape. And the unstable democracy can take further hope from the fact that all of the country's top-ranking politicians, even Viktor Yanukovych from the Russian-speaking eastern region, want to prevent Moscow from regaining control over the country. And most Ukrainian industrialists agree. There is unity over rapprochement with the European Union, although the country's democratic institutions must be further strengthened for any fruitful cooperation with Europe to take place' (Thomas Urban)