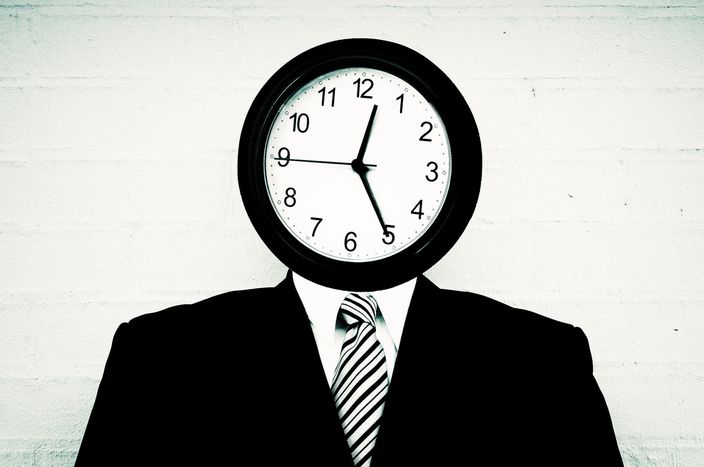 The Irish people voted by 60.3% in favour of the EU fiscal compact in a referendum on 31 May. They are the only nation to be allowed to vote directly on the treaty for fiscal discipline. Are they a disciplined example for Europe to follow, or did they swallow this bitter pill out of fear? Press review

Ireland's discipline in dealing with the crisis sets an example for other European countries, writes the conservative British daily: ‘The rewards for Ireland's stoicism are beginning to appear. Business confidence is higher than at any point since the banking crisis, bucking the dismal trend across southern Europe. Exports are showing signs of growth. Bank deposits are safe and growing. In short, the Irish have prescribed harsh medicine for themselves and taken it, and in the process they have shown that austerity offers a plausible path to recovery. What Ireland has shown is that a financial crisis, though bloodless, can change the behaviour of ordinary consumers and mortgage borrowers if its true dimensions and implications are acknowledged. In Greece and Spain behaviour needs, likewise, to change. The Irish lesson is clear’

More from ‘The Times'

As opposed to the Greeks, the Irish have understood that they will have to redouble their efforts to redress their economy, writes French journalist Jean Quatremer in delight at the result of the referendum in his blog: ‘The fact is that the Irish have understood that they can't ask their partners for help while refusing to make the necessary efforts to revive their economy. A majority of Greeks, by contrast, voted on 7 May for parties that reject the austerity plan, all the while remaining firmly determined (80%) to remain in the eurozone. A 'no' would have had grave consequences for the former 'celtic tiger', as it would have barred it from accessing the European stability mechanism (ESM), which will succeed the European financial stability facility (EFSF) on 1 July. This provided a strong incentive for voting in favour of the pact’

If the Irish voted ‘yes’ to the fiscal compact it is because they were forced to bow to the dictates of Berlin, the Italian liberal daily writes: ‘The Irish gritted their teeth and swallowed the bitter pill that Greece has already been prescribed and which now looms large over Spain. This time rather than showing its claws, the 'Celtic tiger' - which until now has enjoyed a special economic status in the EU - bowed its head to the yoke spanned by the generalised crisis. The true victor is German chancellor Angela Merkel. Although she has been criticised by many, Irish prime minister Enda Kenny is not among them. No sooner were the polling stations closed than he rushed to tell the chancellor of the result. One could put it a bit bluntly and say that Ireland has put a considerable amount of its sovereignty in German hands’ (Enzo Bettiza)

‘The Irish could have pointed a finger at Germany – Delo, Slovenia

The Irish have only accepted the EU fiscal compact because they are paralysed with fear, the Slovenian left-liberal daily writes: ‘The government in Dublin was lukewarm in its response to the result while Brussels welcomed it as a rare piece of good news in hard times. But everyone knows that Ireland is crippled by fear, and fear is always a driving force that can often lead to irrational decisions: when people are gripped by fear of terrorism they don't even defend themselves against attacks on their civil rights and freedoms. In times when people are crippled by the fear of not being able to make ends meet and losing their jobs, they keep their heads down and remain silent. US nobel prize winner in economics Paul Krugman said on 30 May that an Irish 'no' to the fiscal pact would send an important message: it would point a finger at Germany, who would be forced to deal with the fact that the austerity measures it is demanding are a disaster for the euro. But the Irish failed to seize this opportunity’ (Sasa Vidmajer)