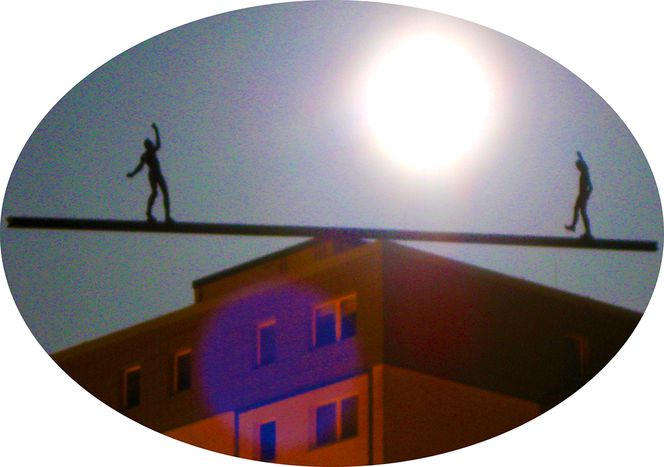 UK election: EU press on the one month for 'posh boy' Cameron to battle Brown

On 6 April the British prime minister Gordon Brown announced parliamentary elections on 6 May, opening the race for the House of Commons. The Spanish, Italian, Irish and Austrian press expect the country's enormous budget deficit to dominate the discussion; the credibility of the established parties is also at stake, they say

In the upcoming election campaign in the UK the main topic will be reducing the budgetary deficit, writes business paper, and hopes that the issue will continue to define the country's politics after the elections: 'The enormous imbalance in the public finances will dominate the election campaign. The three major parties (the conservatives, labour and the liberal democrats) agree on the need to get state finances back in order even if they have different ideas about how this is to be done. For the sake of the British economy it is to be hoped that the election campaign fever won't change this message or trigger a torrent of promises from the politicians. And in any case, the British voters should be mature enough not to let themselves be swayed by those who guarantee a rosy future without austerity measures'

The British election campaign is mainly focused on the country's budget deficit, writes the business paper: 'In the UK election promises are obligations which the opposition will hold the government to for the duration of its term in office. And the path that was determined by the most serious economic crisis in 1929 leaves little room for manoeuvre: Brown and his would-be successor, the leader of the conservatives David Cameron, are challenging each other to a duel. They are dancing above the precipice of a budgetary deficit of 12% of the gross domestic product. The boss of the liberal democrats Nick Clegg has intervened in this duel and never tires of repeating that he too is in the race for Downing Street. And not only potentially: according to surveys he will be the one to tip the scales' (Leonardo Maisano)

The British general election will put the credibility of the established parties to the test, writes the daily: 'The candidate who faces the toughest test of this election will be politics itself. Massive disillusionment of the public caused by the political expenses saga could see voters deserting the mainstream parties for extremists like UKIP and the BNP, or, just as likely, deciding to stay away in large numbers. Turnout will determine the shape of any majority but also the authority which any government that emerges is able to command. At a time when leadership and tough decisions are called for, politics itself badly needs a vote of confidence' 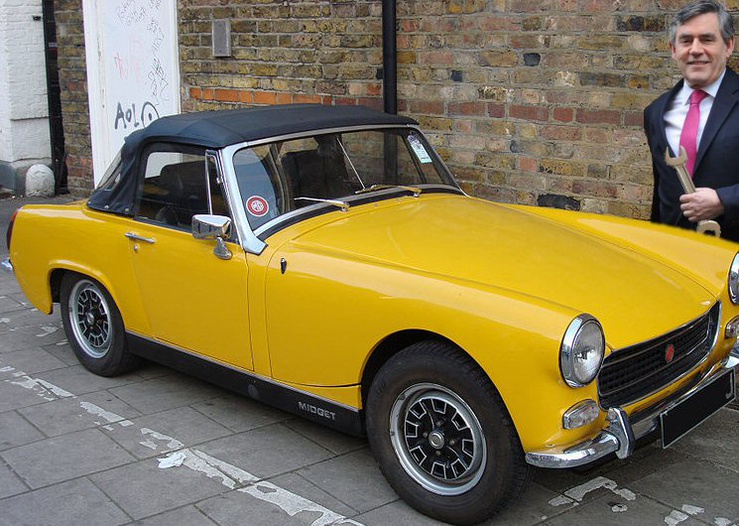 'Not a case of next stop 10 Downing Street' - Die Presse, Austria

Tory leader David Cameron is casting himself in the role of heir to former prime ministers Tony Blair and Margaret Thatcher. That should be enough to win him the election, writes the daily: 'Britain is entering a thrilling race between 'politics as usual' and 'back to state and euroscepticism', between ideologically empty social democracy and liberalism with a social and environmental face. This is all about the legacy of Tony Blair and Maggie Thatcher which Cameron claims to unite. And it's a chance for a change of government after 13 years. For that reason Cameron stands the better chances. Nevertheless it's not a case of next stop number 10 Downing Street. Even if the Tories are able to form a government it will only be with the help of the liberal democrats, who are currently doing sensationally in the opinion polls. Should it come to that, Nick Clegg's liberals could demand a high price in return: the introduction of proportional representation' (Christian Ultsch)