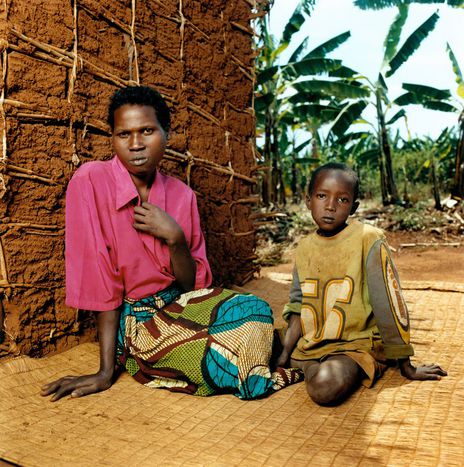 Two decades on, UN convention on rights of child remains a blueprint

20 November marks the 20th anniversary of a convention which lacks the power to enforce the legal entitlements of children: an estimated 300 million children worldwide are subjected to violence, exploitation and abuse, according to Unicef. To mark the day, the world photography awards and Unicef are asking for