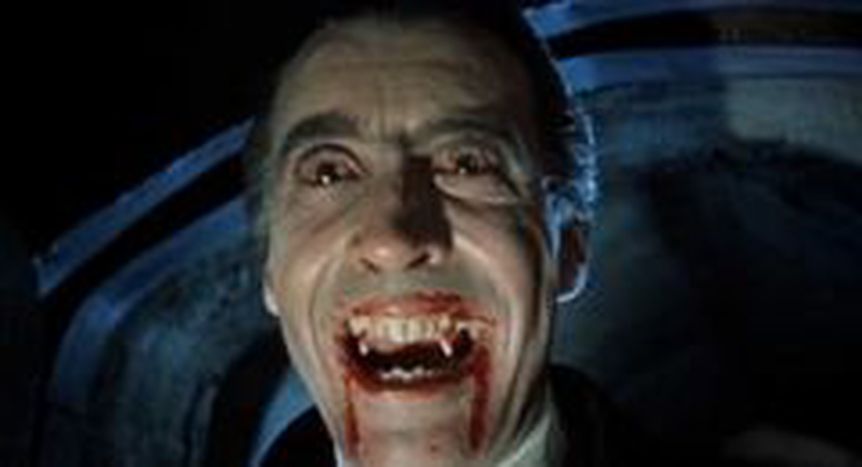 By Séan O'Dubhghaill The average reader might not necessarily know just how much sitting around gets done at the European Council meetings. After the arrivals, there’s a little bit of a lull in the large reception hall, reappropriated for the occassion as a press bull-pen. All the important people are having their meeting and there’s suddenly nothing to do. It's going to be a long day...

The news is imminent and all we can do is wait. The briefings are spaced widely apart, with three hours set aside for lunch and another three hours for dinner...To my right there are two gentlemen laughing about particularly unflattering photo’s they took of Silvio Berlusconi, people are playing solitaire and some are just twiddling their thumbs.

You can imagine the boredom this instills in journalists, and it’s written all over their faces. At the last European Council Summit, Café Babel’s over-tired staff stood around speaking to members of the BBC, laughing chirlishly and ceaselessly.

We were discussing the Romanian delegation and wondering whether Vlad “Dracula, The Impaler” Tepes would be in attendance.

If he were his agenda would be doubtless political:

· Recognising refugee status for members of the Reflection-Challenged, Soul-Impaired and Other-worldly;

· Introducing reduced security measures currently operating in blood transfusion centres and hospitals under his I’m in the mood, for blood!;

· The immediate release of (Vampire) bats, (Were)wolves, (Komodo) Dragons and other members of the Non-Human Diaspora from Zoos where they are currently against their will

Hopefully this gives an insight into just the amount of effort required to fill in the space between actual activity; mad flights of fancy (If we’ve missed anything Dracula and the Romanian delegation should be bringing attention (not light, they hate that - Ed.) to please leave us a comment.