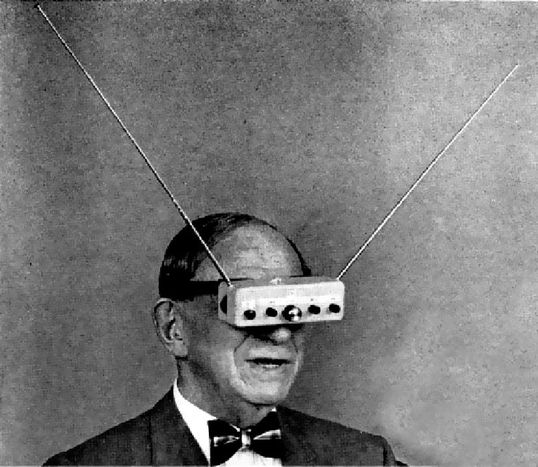 As an American, there’s few places you can go to escape your home country. Sure, you can trek to an uncontacted tribe in the middle of the Amazon, or climb to a mountaintop in Tibet. But if you’re anywhere in civilisation and you turn on a TV, chances are it won’t take you more than a few minutes to find some American programming. It’s everywhere

I often feel a bit jealous of my European friends for having their own cultures that exist just within their own lands. When a British person goes to France, he can tell people all about his favourite show Hollyoaks. A Belgian person in Italy can rave about Flikken. But if I try to tell someone in Europe about an American show I like – too late, they already know it. They watch it every week either dubbed or subtitled, and they love it.

It’s the sad reality of coming from a country that exports its culture all over the world – you feel as if you have no home culture of your own. Your culture is the world’s culture. But when a European goes to America, they could easily forget their old country ever existed. Try finding a French or German TV series on your television in America. Trust me, you won’t. You’d even have a very difficult time finding a British or Irish series. I would venture to guess that less than 2% of programming broadcast over the US airwaves is of foreign origin. After living in the UK for four years , I would put the percentage of American programming coming over the British airwaves at something around 50%.

Is it just that Americans are so much more creative than everyone else?

So why exactly are the world’s (and particularly Europe’s) television sets so dominated by American TV series? Well of course it isn’t just television, it’s all aspects of popular culture. Movies, music, products, games – they all come from America. Is it just that Americans are so much more creative than everyone else? The answer probably has more to do with the fact that the US is such a large and developed common market. It was also the earliest developed market to speak just one language, which meant that as the new technologies of TV, film and recording were developed (initially mostly in Europe, incidentally), the US had the golden combination: a large amount of capital, and a huge population speaking one language. That huge American audience holds the prospect of big monetary returns for television producers, which makes it worth the risk to shovel tons of money into a series. With more money comes higher quality, with higher quality comes a higher audience, with a higher audience comes more money, and … well, you see where this is going.

So now that the EU is a larger common market than the United States, does that mean we will start seeing more European programming in Europe? Unlikely. With relatively small single-language populations and little hope of international exportation, producers just don’t want to invest big money into local programming without a guaranteed audience. Even in the UK a television producer has no hope of exporting a British fictional TV series to the American audience, which is the only way one could make returns from a huge investment in a production. So the most high-quality programming will likely continue to come from the US, where the money for television is invested on shows that not only make returns from the American audience, but then from the global audience through exportation.

European trend in US: Reality TV 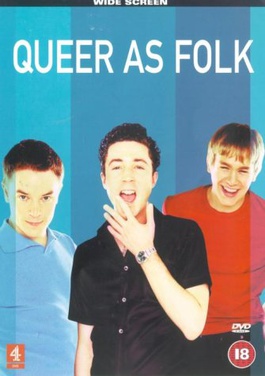 Over the past decade though there has been one popular European TV format that has been imported to America – the reality show. Of course, Americans aren’t watching the reality shows of other countries, but they are watching American reality shows based on concepts that originated in Europe. These kinds of low-budget shows have been produced for years in Europe, and as American TV networks’ budgets have shrunk in recent times they’ve gravitated toward that same low-expense format. Examples include American Idol (from Pop Idol in the UK), Survivor (from Expedition Robinson in Sweden) and Big Brother (from its namesake in the Netherlands). These examples are limited to the cheap-to-produce game show/reality format. Examples of American fictional TV series based on European ones are few and far between – and are all from the UK. The historical list of successful examples is relatively limited: The Office, Dear John, Three’s Company, All in the Family, Queer as Folk. But in all of these instances a new American version was made and the format was drastically altered. Only one of these shows, The Office, is currently on American air. 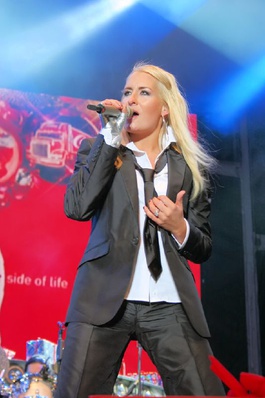 So how can Europeans reverse the trend of this American cultural domination? One route might be to take a page from the European music industry. European music producers have been increasingly having artists record songs meant just for a European audience in English, right from the start with no local language version. Take German singer Sarah Connor, for instance. She is unknown outside of continental Europe, and yet she sings in English in order to be played on radio stations across the continent. A radio station in France will play a song in English, but not in German. Perhaps the same strategy could eventually be employed by European television producers. If you’re making a show about the police force in Berlin, and you want it to be watched by people across Europe, you might have a better shot if the German actors speak in English. It may be humbling to have to produce a homegrown TV series in a foreign language, but language remains the biggest barrier for European television producers wanting to make big-budget shows. If Europeans are concerned about the increasing Americanisation of their television programming, filming European shows in English, with a target pan-European audience in mind, could be the way of the future.