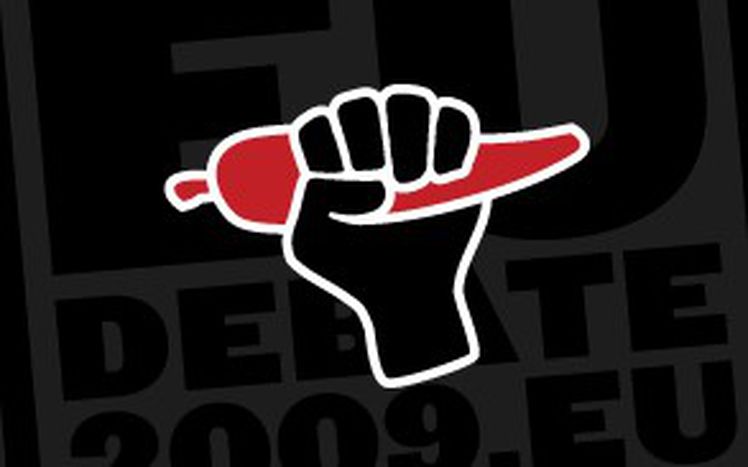 Turnout won't be 45% at the European elections this time!

We were sulky voters in 2004. It was the worst case in the history of the European parliament. Only 45% of Europeans made the effort, despite the fact that this assembly is the one making the decisions affecting our everyday life. Lame!

For the elections in June 2009, we can’t continue to go down the same cul-de-sac, when:

Europe is divided over the question of a 65 hour work week.

If we do nothing, we – the European media, the artists, the bloggers, the intellectuals, the thinkers, the European civil society actors – we will be the first, tomorrow, to complain about a Europe which doesn’t interest anybody.

Citizens - have your say 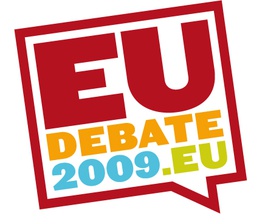 Europeans won’t go to vote if a dignified public debate hasn’t even emerged on the European level. Why are representatives sent to Strasbourg – often in all renumerated luxury - when they don’t even explain the role of the European parliament to us? Why vote for male and female politicians if their political parties refuse to engage in a European programme?

So what is our role as a European media? After the infamous ‘no’ vote by the Irish people in a referendum on the Lisbon treaty in June 2008, cafebabel.com launched a debate - the conclusion we came to is quite simple.

So that a European public opinion can exist, we have to roll up our sleeves to spice up the debate on the European elections, to make them more understandable, sexier and more controversial.

That translates to our new website. Like cafebabel.com the magazine, eudebate2009.eu is published simultaneously in six languages – the real zing to the European elections in 2009.

eudebate2009 will Europeanise the electoral campaign in 2009. It will poke the candidates in the European elections. It will give the word to us, the citizens.

Add your pinch of salt to the elections – see our ten commandments below to help agitate European ideas.

1- What actions and reforms you would take for Europeans in 2009? publish a tribune

3- Stimulate the European political conscience - react in our forums

4- Got an irritation or analysis on a European question? Send us your videos

6- What do you think you know about Europe? Take part in a quiz (to come)

8- Propose surveys, features, cartoons or interviews. Why not edit them too?

9- Flag up the best initiatives in your country. Do they add spice to the electoral campaign?

You plus us – no better formula to to raise the participation level in the European elections. Say bye to 45% - it’s not a number we will be seeing again in June 2009!

Finished reading this? What do you think? Write to us in the comment sections!