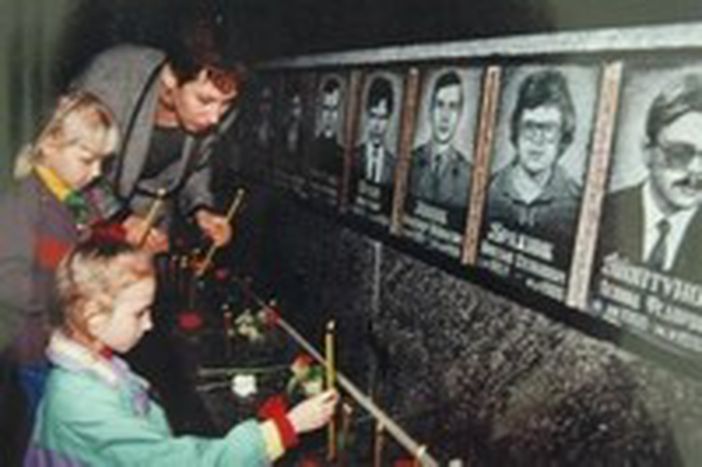 The debate surrounding the peaceful use of nuclear energy is not new in Turkey. It has made regular reappearances on the political agenda. Following the reactor accident in Chernobyl in 1986, it was shelved by the energy ministry, and revived only a few years ago. At the beginning of 2004 the energy minister, Hilmi Güler from the ruling AKP party, set the ball rolling in the direction of nuclear power. In January 2004 Güler still claimed that Turkey would, “focus on coal, water and renewable sources of energy.” Four months later his proclamations sounded very different, “we are nearing the procurement process for the nuclear reactors. By 2020 we will have built 2 or 3 nuclear reactors.”

At the end of 2005 the government finally disclosed its energy plans for the coming years and announced that it wanted to have at least three nuclear power stations in operation by 2012. This date quickly seemed too ambitious for even the energy minister and he announced on 3 January 2006 that the launch of nuclear power would instead take place in 2015.

Russia’s closure of the gas pipeline to the Ukraine at the beginning of 2006 provided grist for the mill of the Turkish energy minister because it demonstrated Russia's will to influence politics through energy supply and the precarity of the Turkish energy supply. The debate about foreign energy dependence heated up in Turkey. In recent years the country had extensively widened its natural gas network and signed long-term supply contracts with not only Russia but also with Iran in an effort to create a more stable supply. Nuclear energy was now praised as a way out of the dependence on two foreign states that had clearly been created by these moves.

Although the discussion appears to surround national energy plans, the connection between foreign policy and nuclear energy cannot be underestimated. The Turkish Prime Minister Tayyip Erdogan visited numerous European capitals to lobby in the run up to the EU’s decision concerning Turkey’s admission to EU membership talks. Economic ‘incentives’ are helpful on such occasions. Whilst in France in the summer of 2004 Erdogan announced the possibility of a contract worth approximately Euro 12.5 billion to build atomic power plants. The daily newspaper Milliyet commented on 21 July 2004 with the headline ‘Nuclear palm greasing’.

Domestic industry representatives have been unenthusiastic to date. Members of the industry association TÜSIAD were sceptical following a meeting with the energy minister because the project appeared too precarious and costly. This view did not change when the energy minister announced that the state would intervene in the event of problems and issue special credit.

A further important argument for constructing nuclear reactors is the assumption that energy usage will climb sharply in Turkey in the coming years, and the country will be unable to meet its energy needs without nuclear power. This assumption is based on Ministry of Energy estimates conducted for the first time in 2005. The ministry based its figures on energy usage in 2004, coming up with a sum amounting to 197 billion kilowatt hours (kWh) for the following year. The energy used in 2005 totalled only 145 billion kWh, representing an overestimate of 26% by the state body. On this basis it can be assumed that the estimated energy requirements of 500 billion kWh for the year 2020 are wildly exaggerated.

The Turkish government assumes that an increase in energy usage corresponds to continual economic growth. The example of West European states has shown that this is not necessarily the case, particularly in the economic sector. Possible savings connected to increased energy efficiency are also underestimated. EIEI, the official body connected to the ministry assumes that up to 30% of currently used energy could be saved.

An opposition is slowly forming against the atomic plans of the government. On 1 April the anti-nuclear platform (NKP) met in Ankara for the second time. It consists of over 100 NGOs, a number of chambers of commerce and the most influential environmental platforms (e.g. TÜRCEP). They decided on concrete steps, including conferences in Izmir and Mersin in memory of the nuclear reactor accident in Chernobyl and a big rally on 29 April in the Black Sea city of Sinop, listed as a possible location for an atomic reactor in the government’s plans. Until now opponents of atomic energy in Turkey have succeeded in blocking atomic power plants. Whether they succeed this time remains undecided.