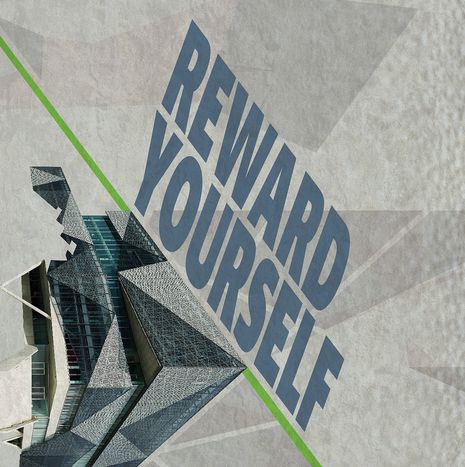 Turkey put its imprint as one of the most influential countries not only on 2010, but on the first decade of the third millennium, says Recep Tayyip Erdogan, prime minister of the Republic of Turkey in an article.

By making use of all of its assets, Turkey is contributing to regional stability and peace and working towards a global order based on justice, equality, and transparency. As an emerging power, Turkey will continue to realize its own potential and simultaneously contribute to global peace.

Turkey seeks to contribute to regional and global peace by facilitating democratic reforms domestically and implementing a principled foreign policy. As a NATO member, Turkey aims to become a full member of the European Union and establish cordial relations with all of its southern and eastern neighbors. Turkey’s posture – looking both East and West – is neither paradoxical nor inconsistent. On the contrary, Turkey’s multidimensional geopolitical position is an asset for the region. There are few countries that can play such a critical role. Those who see the world through fearful lenses have difficulty understanding Turkey’s rising profile and dynamism. But the realities of the twenty-first century necessitate a multi-dimensional and inclusive political perspective.

Turkey is following a proactive foreign policy stretching from the Balkans to the Middle East and the Caucasus. We are helping to facilitate political stability in Iraq and helping the NATO mission in Afghanistan. And, of paramount importance, Turkey is making enormous efforts to help establish an independent and sustainable Palestinian state – efforts that are appreciated by Turkey’s Western and Eastern friends alike.

Today, Turkey is following a policy that represents a sense of justice in the Middle East, and is working toward the removal of artificial borders and walls among the region’s peoples. We desire to live in a region where the dignity of every person is respected. That is why we have objected to Israel’s aggression in and blockade of Gaza, and will continue to do so.

We know that it is not possible to attain global peace unless we establish sustainable peace in the Middle East, which requires resolving the Palestinian question. Therefore, we urge Israel and all other countries involved to follow constructive and peaceful policies.

Turkey will continue to work towards a just and equitable global order in 2011 and beyond. This is a responsibility emanating from our history, geography, and the universal values that we hold.

Excerpted from an article in Hurriyet Daily News and Economic Review by Recep Tayyip Erdogan, prime minister of the Republic of Turkey.