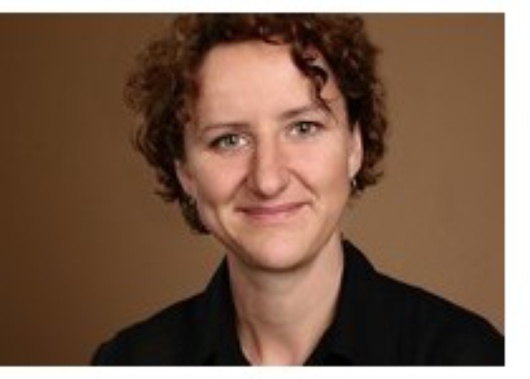 The German job market is highly competitive. There are around 3.7 million unemployed and those who can’t find a place in the land of Heine and Goethe look for something abroad. Susanne Wunderlich from Berlin went to Moscow to find new experiences. 'I study intercultural social work in Moscow,' says the 33 year old. 'I am able to perfect my knowledge of the Russian language. Later I want to work in the area of Russian/German integration.'

Before making the decision to do her postgraduate studies in Russia, she spent seven months looking for a position in Germany with her degree in Economic Communication at the University of Arts in Berlin, in which she got a distinction. She has also lived in Great Britain and Sweden. Along the way she worked for agencies and businesses as a designer, assistant and project manager. After graduation she worked as a language assistant for two years at the Language Learning Centre in Omsk. Her contract ended in May 2007 and she went back to Germany. A month long application marathon followed.

She was offered a post at the Goethe-Institute in Kabul as project co-ordinator, but felt that a job in Afghanistan would have been too dangerous. She declined the job and applied to go back to Russia. Since February she has been studying at the Moscow State University and hopes to get a job in Russia in the future. 'Work here is more enjoyable,' she adds. 'The individual is more in the foreground. The Russians see work as less of a drag than the Germans. They live with the motto ‘work to live, instead of live to work’.'

Murat Urgulucan is on his way to the top. He comes from Iskenderun, a small town in the south of Turkey. At the moment the heart surgeon is working as a research assistant in Rostock. In his home country the 31 year old worked as a surgeon in the university clinic in Istanbul, one of the best hospitals in Turkey. Shortly after finishing his studies he became assistant surgeon, tackling many difficult operations. As well as handling a stressful job at the hospital, he also found time to publish articles in scientific journals.

His professors were very excited. But this was not enough for Murat. He wanted to see how his European colleagues worked and to learn from them, in order to improve his own skills. He was told of a position at the university clinic in Rostock, applied and bingo - he got the job straight away. Since August 2007 he has been employed in the research of heart surgery at the clinic. 'I enjoy the work,' he says. 'I have much more free time and here everything is a lot quieter than in Istanbul. But this means that it is easier to concentrate on work,' believes the attractive young man with an easy laugh. His contract is short term and runs until the end of 2008. Whether he will extend it or return to Turkey, he doesn’t know. 'That depends on what possibilities there are open to me here.'