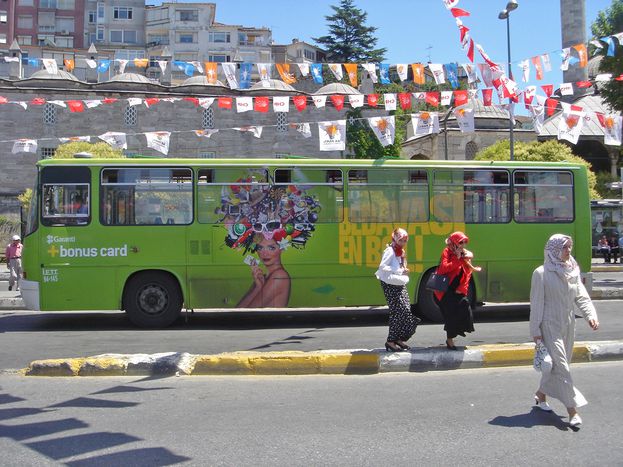 Turkey-EU: Cyprus, Sweden and elections in 2009

Between 19 - 20 January, Turkish PM Recep Tayyip Erdogan is in Brussels. 2009 could (once again) become a decisive year for relations between Turkey and the EU. Since the opening of negotiations began in 2005 only ten chapters have been opened 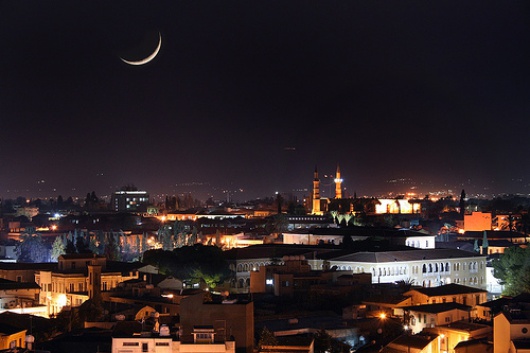 A lot will hang on how a solution to the Cypriot conflict is reached in 2009. At the moment Turkey does not recognise the Cypriot government at all and forbids Cypriot ships from docking at Turkish ports. The EU has therefore blocked the opening of eight attempts at negotiations. It could also decide to keep the status quo as it is and completely break off all negotiations. As far as a solution is concerned it could be the biggest bone of contention between the EU and Turkey that needs to be cleared up. On resolving the issue, Cyprus could become a supporter instead of an adversary in their attempts to join the EU. With a solution before June 2009, the Turkish-Cypriots could participate in the European parliament elections. Consequently Turkish would become a European language. 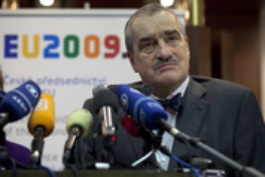 It's true that Prague is eurosceptic as far as the Lisbon Treaty is concerned. These criticisms however are not connected with the expansion debate. The Czech government is a supporter of EU expansion in a south-easterly direction that would include Turkey. On the 6th November 2008, the Czech Foreign Minister, Karel Schwarzenberg confirmed the following position: 'It is known that the Czech Republic is one of the EU member states who most strongly supports the entry of Turkey into the EU.' On 9 January Schwarzenberg spoke of a western 'prejudice' towards Turkey on Middle East Online. 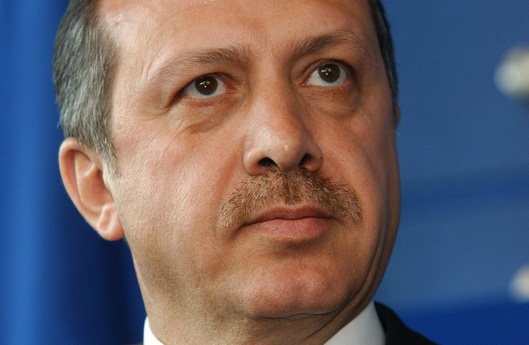 What will concern Turkey is how to put a stamp on the first three months of the regional elections. New municipal authorities will be elected throughout the whole of Turkey. The fight for votes is in full swing and the EU barely plays a part. It dominates domestic policy themes. The election is also a Referendum about the work done in Parliament by the AKP (Erdogan's justice and development party), which was elected in July 2007 with almost 47% of the vote because of their pro-EU politics. The party appears to encourage the strategy of taking small steps in order to take pressure away from the army.

Since 9 January 2009, Turkey appointed AKP delegate Egemen Bagis as chief of EU affairs. But relations must wait for the powerful wind of reform from Ankara or at least until after the local elections. So for now the reforming zeal is less likely. The government's EU reforms have not been prepared to make progress for two years and it appears that the government could say goodbye to its great project of a civil constitution in the near future. 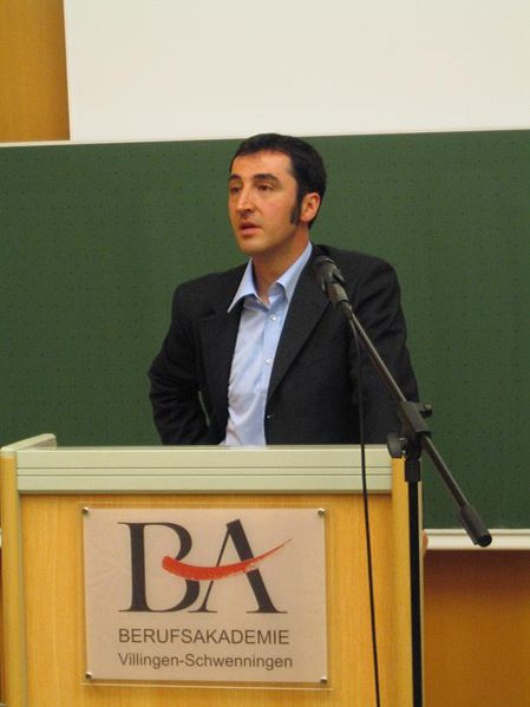 The election campaign is still in its early stages. As far as Germany is concerned we can assume that Turkey's entry to the EU is not a central theme. In 2005 the CDU avoided the topic of Turkey's election campaign. Horst Seehofer, the new leader of the CSU, supported this decision once again in December 2008. In France and Austria the EU expansion could definitely be a central theme to some parties. Furthermore the Italian party, Lega Nord will vote (like last time) against Turkey and the immigrants.

Sweden appears to be the strongest supporter of a Turkish entry into the EU. The current Swedish government particularly supports this EU expansion. What influence this will have on the EU negotiations will depend on how the Cypriot question has developed. On the other hand Sweden could follow a policy which keeps the status quo in Europe how it is - but remaining against the complete abandonment of negotiations. Surely it is favourable to Turkey that their strongest supporter holds the EU Presidency in the second half of the year. 'A small step' in politics does not appear to be just for the politics of the AKP but also appears to be the motto for the entire Turkey-EU relations for 2009. We will happily let ourselves be convinced of the opposite however.