This year, the northern Italian city becomes a laboratory of large-scale projects such as industrial conversion, development and eco-compatibility 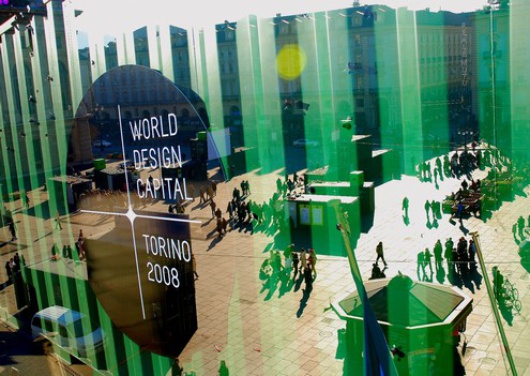 Turin without Italy would be more or less the same. But Italy without Turin would be very different, Italian writer and philosopher Umberto Eco once wrote. Indeed, Turin is much more than what it is famous for abroad, the city of Fiat cars and Juventus football club. As the city where the fate of the state of Italy was sealed during the Italian Renaissance, it has been touched by the industrial boom and end-of-century recession. But it has also managed to reinvent itself time and again, with the culmination as host city for the 2006 Winter Olympics.

Capital of fashion and cinema, today it is the headquarters of 'Italian style', of Italian car designers Giugiaro and Pininfarina and of the Polytechnic and the European Institute of Design (EID). It’s not a coincidence then that in 2008, designers the world over have decided to rendezvous under the shadow of the Mole Antonelliana, Turin's major landmark named after its architect Alessandro Antonelli.

In a very short space of time, this city has managed to redesign its urban assets and to regain its cultural heritage through a territorial marketing strategy, without forgetting to convert industry to the research and production of new eco-friendly materials. For these reasons, the International Council of Societies of Industrial Design (ICSID) has promoted Turin to 'World Design Capital', a showcase for encouraging debate and international exchange on the important themes of today: sustainability, recycling and design conversion.

From Vancouver to Singapore, from Stockholm to Auckland, the main aim is to give life to a sustainable future. It’s not easy to manage all the things that worry designers, architects, engineers and industrialists today. Climate change and energy sources feed endless political debates and the solutions are anything but straightforward. 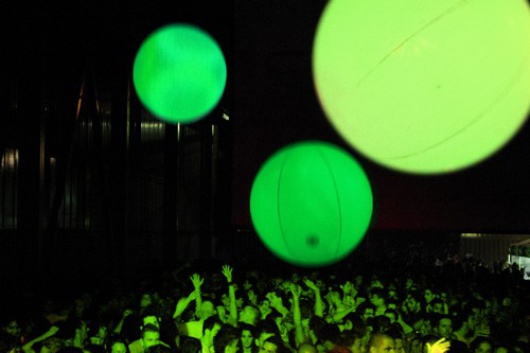 For example, the strict EU rules on electronic components, in force for just over a year, are already having an effect on the design and the manufacture of consumer items, especially those destined for household use. But up until now, no-one has pointed out the necessity for international legislation which would regulate sustainable industrial processes which take the use of ecological materials into account.

In other words, there is little which can be done if the Kyoto Protocol is just a document full of good intentions but then every country continues with its own agenda. In this fragmented scenario, the European directives which point EU countries in the same direction, do nevertheless have some weight. Is it not the case that in the list of the twenty most habitable cities in the world drawn up by Monocle magazine and discussed in the International Herald Tribune, eleven are European? If Monaco, Copenhagen and Zurich take the podium, Vienna, Helsinki, Stockholm, Madrid, Barcelona, Hamburg, Paris and Geneva are also on the list. Dublin and Tallin should also not be forgotten as they are also rated amongst the most habitable, and, in answer to the end-of-century industrial crisis, are excellent examples of eco-friendly territorial redevelopment and cultural development.

If the current themes are eco-sustainability, innovation, industrial conversion and cultural development, Turin had to be the theatre of ‘design in progress’. In the shadow of the Mole Antonelliana, celebrations for the World Design Capital had already begun in autumn 2007 with the Car Trilogy and Le Corbusier, Paintings and Drawings exhibitions.

Dates to look out for include the Virtual Design and Virtual Testing convention on 20 March.

Towards the end of June, Turin will also exclusively host the prize ceremony of 'The Golden Compass', one of the most prestigious recognitions in design at European level.

Calendar dates are liable to frequent changes, so check them out onsite