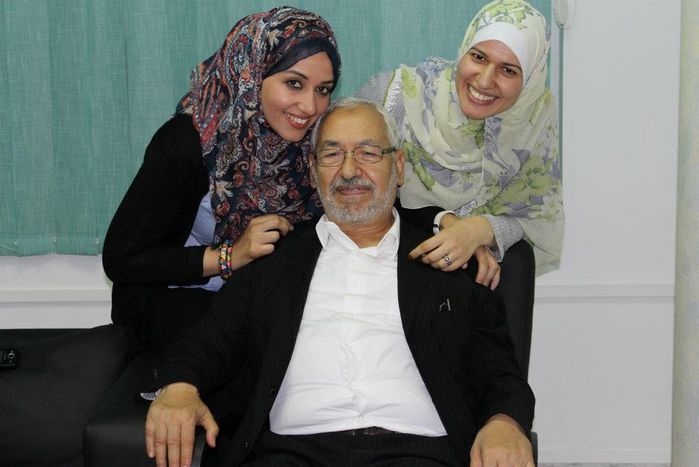 On 23 September the arab spring achieved its most significant achievement yet. It was a rebirth for the modern Arab world without spilt blood nor fiery rhetoric in the dust and the death; instead it used ink and consensus to rebuild a country. Moderate islamist party ennahda, coming out of exile in the UK, won 41% in the country's first democratic elections on 22 October

It was scarcely imaginable last December as protests began to spread outwards from Sidi Bouzid, a small town in Tunisia that few had heard of. The Qatar-based television station Al-Jazeera covered a forgotten generation’s rage when no-one else would. The nexus of youth, media and idealist courage has spread internationally, toppling tyrants and terrifying oligarchies. With marginal foreign interference and minimal media coverage, Tunisians have set a template for future change. The party which won the first ever democratic elections is the aptly-named hizb ennahda – the renaissance party – and will most probably go into coalition government in a new secular democracy with smaller centrist or leftist parties such as the congress for the republic (CPR) party or ettakatol. Ennahda is moderately islamist, comparing its interpretation of the role of religion in politics to that of the christian democrats (CDU) in Germany.

Ennahda has reason to fear foreign reaction. The last arab islamist parties to win national elections were brutally ostracised within days. In 2006 hamas was aggressively boycotted by foreign powers after winning democratic elections in occupied Palestine. In 1992 the islamic salvation front in Algeria were viciously oppressed by the country’s military apparatus and responded in kind.

Alhamdulillah (thanks be to Allah, as some might say) the neoconservatives are not in control in Washington. If they were, the president himself would be attacking the party in retaliation for the group’s stated hostility to Israel. Instead they will be met by friendly faces all around, in part due to the indisputable decency of their spiritual leader and founder, Rached Ghannouchi. For two decades Ghannouchi has lived in exile in Europe and the Gulf, part of London’s legion of back-biting arab elites. He endured the exile from his homeland patiently with followers tortured by the ousted president Zine al-Abidine Ben Ali’s regime, wandering the earth often without passports. The French banned him from their lands, sucking up to Ben Ali. So the Egyptians, the Lebanese and the same Saudi family that now gives sanctuary to the deposed dictator.

Meanwhile, Ghannouchi’s daughter and unofficial spokeswomanIntissar was educated at Cambridge and the LSE in England. Her accent is of the very highest calibre of poshness, worthy of a country estate. There is a big arab exile population in London, enjoying the political freedom and academic opportunities (and Edgware Road’s supply of shwarma and shisha). A cynic might also suggest that London’s closeness to the guarded fountain of Gulf oil patronage has something to do with it.

Islamists and everyone else

Ennahda deny that they receive any support from the Gulf, despite the movement’s link to the regional muslim brotherhood movement. The muslim brotherhood’s most influential leader, Sheikh Yusuf al-Qaradawi, presents a show on Al-Jazeera. Like all moderate islamists he advocates democracy and dislikes the state of Israel. Hard to disagree there. Anyone that knows the people of the region will tell you that this is a common theme. During his exile, Ghannouchi consistently advocated his core principle: the compatibility of modern democracy with islamic notions of consultation (shura). His message was drowned out under the noise endless noise of salafists, jihadists, islamophobes and everyone else. He has now expressed his respect for a generation that succeeded where his had failed to defeat the secular tyranny of the francophile state. As he put it, ‘It is the people who made this revolution. This revolution was not made by an angry, out-of-control mob. 250, 000 university graduates are in fact the basis for this revolution. It is not angry, uneducated people. They are the base of this revolution with their creative ways of using the internet and other media.’ 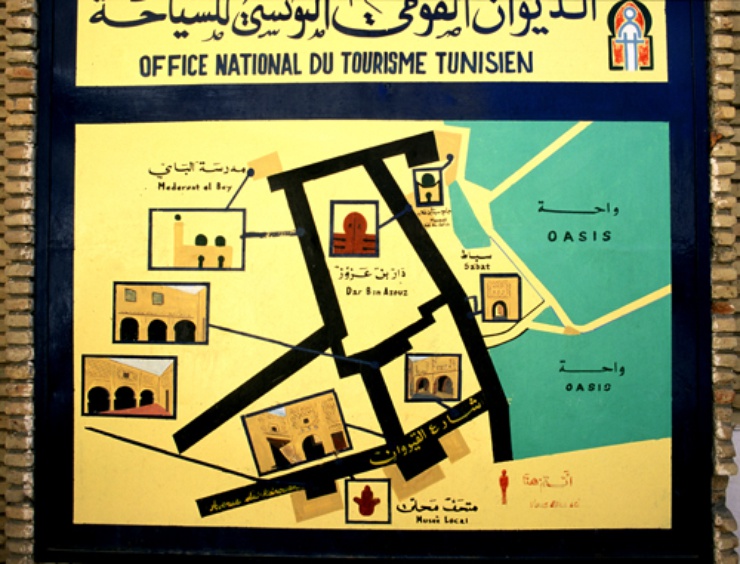 It is a sadness perhaps that Ghannouchi himself is not interested in high office. Aged 70, he has no experience of executive government. Ennahda has promised much. If it is not capable of delivering, it will be voted out in line with its founder’s vision. It will do well eventually, provided it does not promise too much too fast. Europeans should express their goodwill by spending our final few euros to see the place for ourselves. The country’s economy has been decimated by the cowardly flight of tourists. Despite our epic financial crisis, we still have vastly more disposable incomes than our arab cousins. Rather than giving it to the Greeks, who got us into our mess with their greed and venality and stupidity, we should spend it with the Tunisians.