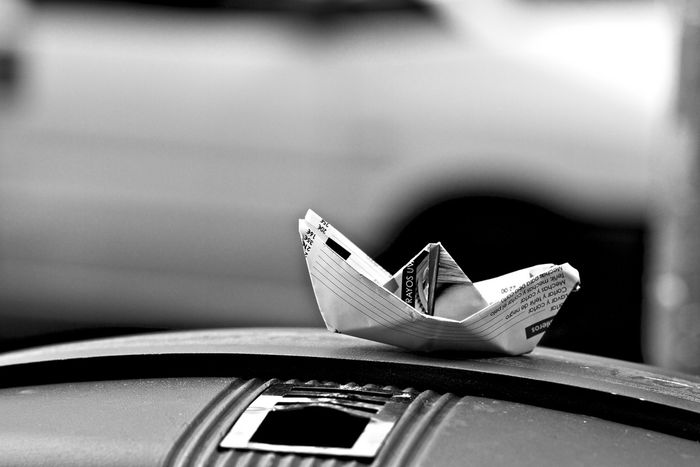 Tsipras: the new Odysseus of the 21st Century?

The call for a referendum in Greece on the 5th July restores doubts over the possible exit of Greece from the Eurozone, known as “Grexit”.

The Greek Prime Minister Alexis Tsipras would be a worthy protagonist of an epic poem such as the Odyssey. Last Friday a new chapter was written in the so-called “Greek Crisis”, the title of which could well be: “Tsipras vs the 3 headed monster” (IMF, ECB, EC). The outcome will be discussed in the coming days.

In a less risky manoeuvre, which took more than one person by surprise, the Syriza government reaffirmed its democratic agreement with the Greek people by making pubic the call for a referendum on the 5th July, giving a leading role to the Greek people to redefine its history. That is to say, to accept the conditions proposed by the Eurogroup or to write a new book where policies of austerity are not welcome.

Effectively, Greece, as the birthplace of democracy (in Greek demos=people and cratos=government), takes a lead role on the world stage in the 21st Century, by using mechanisms for popular participation. 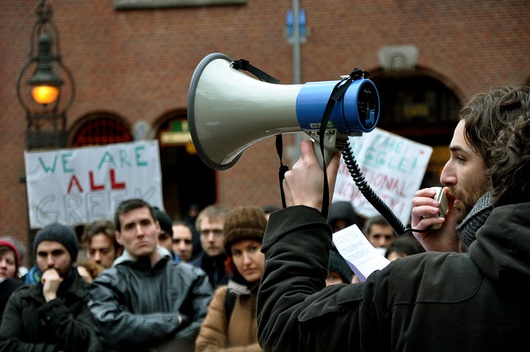 Remember that the current Greek government arrived in power thanks to its promises of ending policies of austerity, therefore to unilaterally accept the conditions proposed by their creditors would be to accept losing their legitimacy. According to Jean-Jacques-Rousseau, “sovereignty resides in the people”.

It is for that reason that the Greek government, led by Alexis Tsipras, not only aspires to end policies of austerity that have brought this peninsular country to one of its worst economic crises, but also hopes to confirm its legitimacy and stand by its agreement to radically change the direction of economic policies implemented to combat the effects of the 2008 crisis. Amongst other aspects, these gave, as a result,  an important reduction in the GDP (Gross domestic Product), a notable increase in unemployment rates and a considerable loss of purchasing power.

The last word belongs to the Greek people, which without doubt will be listened to on a large scale next Sunday the 5th July, in a referendum that will mark a milestone for the European Union. The result of the vote will give the guideline to consolidate the basic principles of the Union: freedom, democracy, equality, cooperation and solidarity.

The power to make history is in the hands of the Greek people, to consolidate the European Union or, on the other hand, to be the turning point in which a possible Greek exit opens the door to more “euro-sceptics” to abandon a ship built almost 60 years ago.

No wonder Robert Schuman said that “Europe will not be made all at once, or according to a single plan” but that it will be built “through concrete achievements which first create a de facto solidarity”.