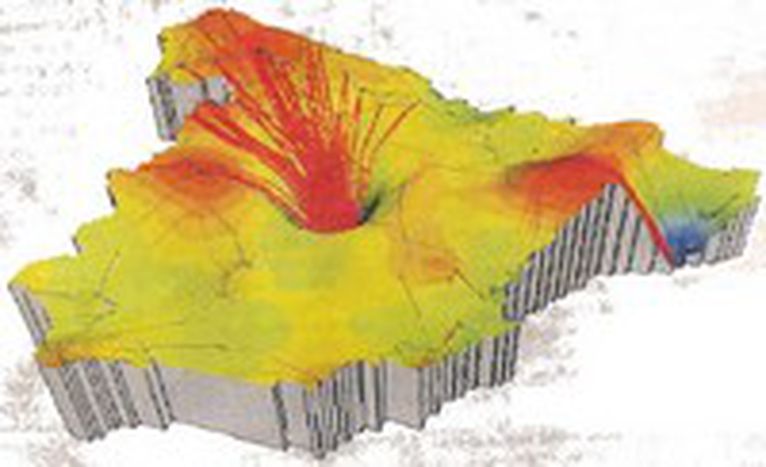 Talks of a European anthem were recently dropped, but to some Spaniards, it seems a shame to splice lyrics and lose what makes their country’s anthem unique

Though it seems anachronistic in a European context, Spain is preoccupied with its national anthem. A group of citizens, people from fields such as sports, culture and politics, have organized a contest to write new words for the anthem. Over the course of this competition, the jury – composed of musicologists, writers and athletes - has received more that 7, 000 proposals. On 21 January the winner will be officially announced in a ceremony with the Spanish Olympic Committee. The winning entry was supposed to be kept a secret until the ceremony, but the chosen lyrics are already circulating on the internet. YouTube has a version with music and lyrics.

Do you know who the Spanish people really are?

People having a particular affection for their country is natural, but thinking that national anthems are what represent the essence of a country at this moment makes no sense at all. We know that the best known music in Europe is, for the English, All you need is love by the Beatles, La vie en rose by Edith Piaf for the French and for the Germans, the popular Lili Marleen. As much as it may pain a modern chauvinist, the the latest single by Colombian singer Shakira tops the Spaniards list. To return to a life with focus on national anthems would be an anachronism that no longer responds to the daily reality of life for the ordinary person.

And this is all the more true in a multilingual country like Spain, where up until now only an anthem in Castilian Spanish has been discussed - no-one has said anything about the other Spanish languages. Catalan, Basque and Galician. As a result, the anthem currently has only a quarter of its lyrics. The least that could be done would be to follow in the chords of the EU's official anthem, Ode to Joy, which has music by Beethoven and lyrics by Schiller - and exists in all the official languages of the member states! But no, at the moment they want lyrics that will make Spanish citizens feel more united. Yet it seems they carry on without understanding who the Spanish people really are: a population that is singularly diverse. Unfortunately, in Europe there are still examples of national anthems that ignore part of the population that are supposed to be represented by the same anthem: this is the case of Britain’s God Save the Queen, for which there exists no Irish Gaelic or Scottish version.

Now 500, 000 Spaniards need to sign a petition for their MPs to discuss and vote on the proposed anthem. Yet it doesn’t seem the road to this will be smooth: José Antonio Alonso, the current Minister of Defense, has commented on the matter, and not in a positive tone: the anthem’s lyrics 'must have a minimum literary quality,' he stated, making a face at the thought. Former Spanish president Felipe González considers the fact that there are few anthem lyrics in the world that seem 'reasonable'. If, after the general election on 9 March 2008, the results are the same as what currently exists – a leftist government supported by marginal nationalist parties - the proposal will not go any further. The People’s Party ('el Partido Popular'), which is the party that most often capitalises on Spanish patriotic sentiments – and not always successfully - is the only one that has shown any enthusiasm in favour of this initiative.