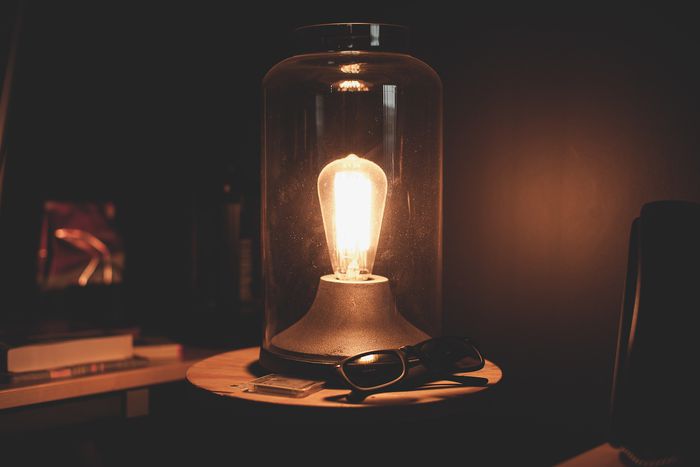 At the European Sustainable Energy Week, cafébabel met with Monique Goyens, Director of the European Consumer Organisation (BEUC).We exchanged thoughts on how consumers can be engaged in the energy transition and the possible challenges this might raise.Conclusions are unambiguous: consumers are already doing pretty well in smart energy and their commitment is expected to rise in the coming years.

Cafébabel: Today, everyone is talking about energy transition in Europe. How can consumers get engaged?

Monique Goyens (BEUC): First of all, let me tell you what energy transition is about. Energy transition is mainly about doing two things: using more decentralised sources of energy, and installing more smart grids, smart meters and smart appliances in our energy system.

Consumers are in fact already engaged in the energy transition in Europe: they buy more efficient appliances, they install solar panels in their house etc…this is why it’s important to have the policy framework right, to support what’s already happening.

But what about energy poverty?

Yes, that’s another topic. Well first, energy poverty cannot be tackled at EU level. It should be addressed at member State level through a set of social policies.

Another fact is that there is no clear definition of energy poverty: it can be the vulnerable people, the energy poor etc…who all need special protection.

There is a general belief that smart appliances, the internet of things and the like will lead to less energy consumption. But the energy poor will not be able to afford it. That’s why they (the energy poor, ndlr) should not be discriminated against just because they cannot allow themselves to be smart.

One of the key topics this year is being a 'prosumer'. What is a prosumer to you and what is the difference with a consumer?

As we talked about, consumers already participate in the energy system, and this should be more encouraged. Until now, producers have been reluctant to invest for prosumers.

Prosumers are those who get actively engaged in the energy system, by producing their own energy. But they need some kind of return on investment. This is why the key is to have sufficient support for prosumers from the policy level, and on the other hand to make sure that those who cannot participate are not discriminated against.

Consumers’ involvement in the energy system should be secured and rewarded through a solid regulatory and policy framework because the investments done by prosumers contribute to the overall decarbonisation of our system. At the same time, those who don’t want to or who can’t afford to be prosumers should be also protected.

Speaking of prosumers, this year, there is also a lot of talk about smart meters, smart grids, smart appliances, smart homes, smart cities: what does all of this mean?

These are the hype words at the moment indeed, and they can have different meanings. But all of them imply a relationship between a device and a software, through some form of digital connection.

So for instance, smart appliances would be connected to other sources of information and data. This could also allow you for example to put your heating on before reaching home so that when you arrive, your house is already warm.

Smart cities are about exploring the whole potential of the energy transition, by looking at infrastructure and at what the city has to offer to its citizens. Cities and municipalities have an important role to play, also because they can be energy aggregators.

There are some key challenges to keep in mind here: consumers should have the choice not to be smart, consumers who cannot afford to participate in smart energy should not suffer from discrimination, and if consumers do get engaged, their data should be protected. 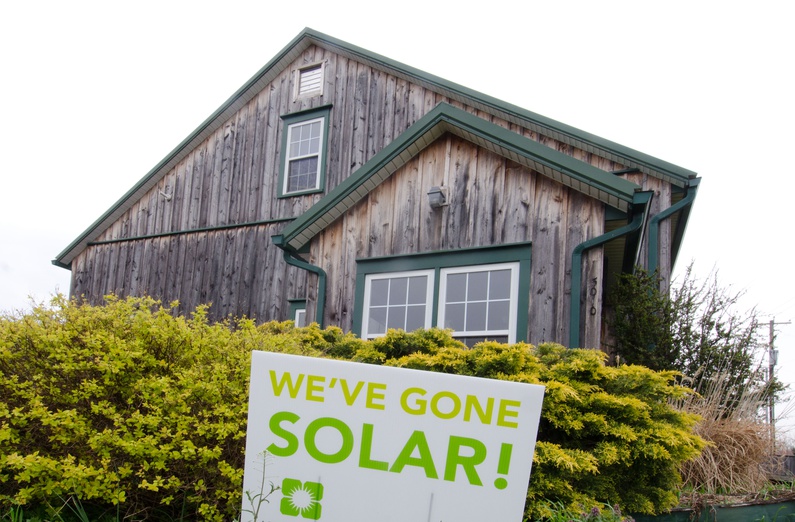 Well as you can see a smart home is going to produce a lot of data: data on how you use your fridge, your shower, your washing machine, your dishwasher…anything that relates to your energy consumption. But what’s going to happen to all that data when you move out of your house?

This is of course a huge change in our system as a lot of data will be moving around. European institutions are very much aware of this problem. Digitalisation is key to all sectors at the moment anyways, so this problem will need to be addressed. The question is rather how to enforce the rules on data protection, and how to set limits to the production of smart energy data. What is needed is a clear policy discourse telling us what data is necessary or not in this context.

Any first, easy advice to start a smart home, if you know nothing about smart energy?

Well in this case you should first have a look at your energy efficiency. You could start by changing your lightbulbs to LEDs (Light-Emitting-Diode ndlr). It’s easy, it means no giving away of your data, and will save you a lot of money.

Then you could also get engaged in demand-response flexibility, meaning that you adjust your energy consumption so that you use energy when energy prices are low. But for this it’s true that you need a smart appliance.

Or else you could get involved in solar energy, which also requires upfront investment of a solar panel.

So in the short term the easiest is definitely to start with replacing things you have by more energy efficient appliances. Speaking of which, a good idea could be to do collective purchases of lamps with a group to buy LED lamps.

Consumers need to have access to clearer information on energy efficiency, but also on eco-design requirements for products, and green electricity.

So if you had to give a young European consumer 3 reasons to become a more flexible, smart and engaged energy consumer - or better yet prosumer- , which reasons would you give?

First I would say: just believe in figures. The cost saving is the factor number 1: the energy transition will allow you to reduce your energy bills, with demand response and all of what I just mentioned.

Then I would say environment and health: energy transitioning is initially about reducing CO2 emissions, getting rid of power plants etc.

And then: contributing to energy security, we will need to import less from countries we might not be fans of, and we will be able to avoid electricity black outs.

If you haven't done so yet... When do you think you'll buy your first electric vehicle?

I don’t have one yet but I will buy one as soon as I know that there will be plug stations to charge it everywhere. You need to provide electric vehicles with the right framework.

A huge disruption in this sense is what Tesla is doing. They’re working on storing our electricity: the electricity that you produce as consumer using batteries that you would have installed in your house. Electricity storage would make the system less volatile and consumers safer.

This article has been written in the context of cafébabel Brussels' media partnership with the European Sustainable Energy Week.