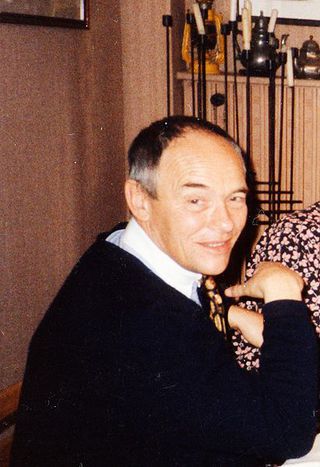 On 23 February 2009, Poland said goodbye to one of its most prominent artists, who died aged 79 in Warsaw. Here, we republish an extract of an interview with the award-winning painter and stage designer, aka ‘Jan Byk’

Franciszek Andrzej Bobola Biberstein-Starowieyski possessed a unique and sophisticated style that was inspired by baroque art. The unique posters which he created for international films between the sixties and eighties gave a new dimension to the images illustrated. It’s not surprising then, that Starowieyski’s style is used as one of the main examples in the ‘Polish Schools of Posters’, the country's tendency in poster-making. He had a habit of making notes on his pieces of art, as well as backdating them 300 years – which as he said, reflected his state of mind.

Below, fragments of an artistic conversation first published in a collection of interviews with artists, Między logos a mythos (‘Between Logos and Myths’, Miniatura, Krakow 2005). The edition also talks to greats such as stage manager Adam Hanuszkiewicz and Jan Miodek, an authority on the Polish language. 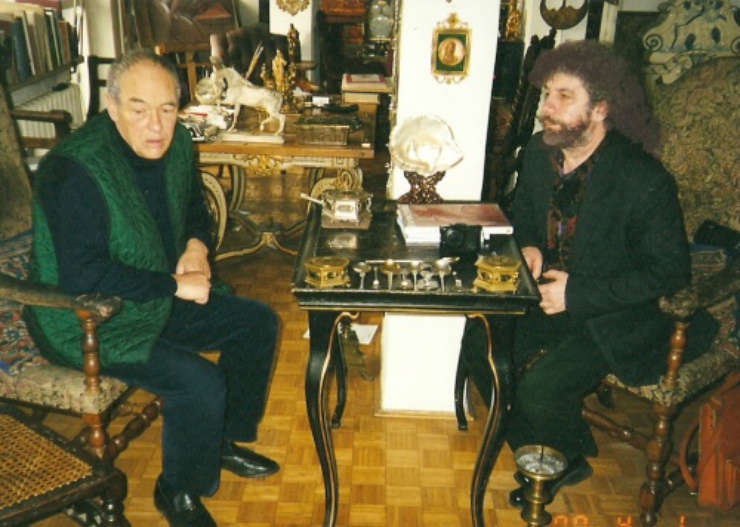 When I mention perspective, you speak of taking your time with colours: cold and warm colours of different compositions and your analysis of them. What makes you such a high-class professional? Why is it so difficult to define the artist ‘Starowieyski’? Doesn’t every artist try to achieve this, so that they are not forced into a myth? You seem to dominate yourself and the world around you is irrelevant. More importantly, you do not involve yourself in art sociologically. For this reason, you’re very interesting as well as at harmony with yourself.

Too many people in society feel. Why should I be involved in moral play and things alike? One cannot live in an eternal state of illusion. But, those that are blind to art should be divided into those who look at it and those who read it. It starts with speculation, already once described as virtues. Once a guy started this, who I believe to be the father of misfortune - you guessed it, I’m talking about Baruch Spinoza (Dutch philosopher - ed).

'I don’t have the gift of language'

There was a long line of people like this; they left the mystic path of humanity behind them. The biggest example of this mystic thinking was Johannes Kepler, who for no known reason, from some kind of fantasy, quickly caught sight of the world’s precision as well as pure mathematics. Isaac Newton did the same but in a sleazy fashion; he fought throughout the nineteenth century with the mystical against the logical. This is difficult for me to comprehend because I don’t have the gift of language. By virtue of my art I could draw something precisely and accurately, as we don’t have that much time.

As well as your profession, you seem to be interested in many other interesting things. 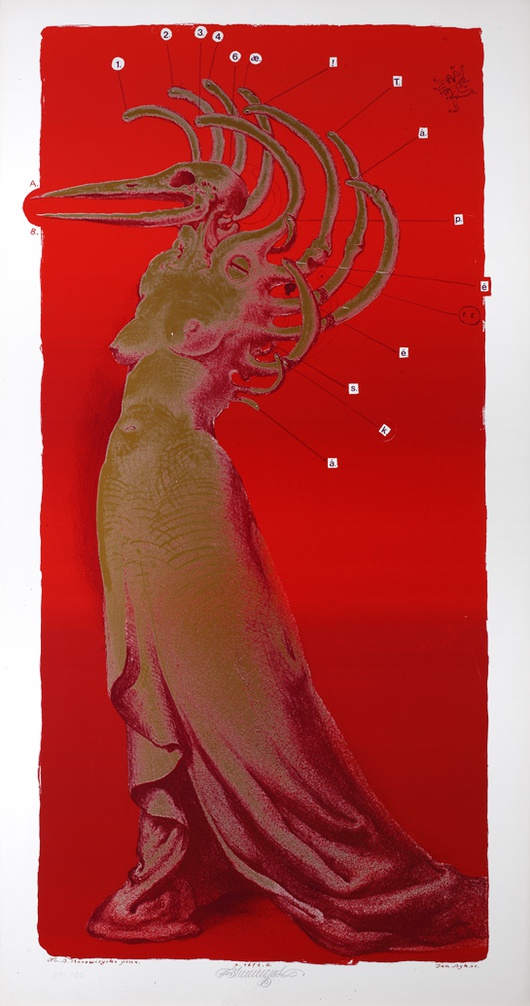 I was in Linz, Austria, where Kepler has a house. It was the end of February of this year, there was a reception and after a few drinks or so, I sat next to the mayor of the town, who by the way is a wonderful person who loves art and artists alike. While speaking with the mayor, I mentioned that I was leaving in the morning and that still I had not seen the house in which Kepler lived. She replied that it was just a few steps away from where we were, so off we went!

I decided then that I must honour Kepler, my idol, so I thought about what I could do. I stripped butt naked and in front of his house I danced, in the freezing cold, on the street and in the middle of the night! I danced and the mayor accepted it as something normal. Only the police, who were standing close by, wanted to react as they were probably thinking who is this crazy man. They wanted to arrest me but the mayor calmed them down and then she calmed me down.

I don’t know whether I should have reacted differently. It happened in a second of pure emotion because of an indescribable happiness and passion of identifying with a master, who no longer is around. All that is left is his heritage. I wanted to show him the enthusiasm of a painter – an artist! That’s all. This is also apparent in my artistic behaviour; all you have to do is look hard enough.

There are instances where you write digits in your work. You have written signs, descriptions, and letters; at times, you changed the dates. There are a lot of mathematical descriptions and even grid computing. Initially you would sign your name as Mr Jan Byk.

More often than not, the digits are in the corners. They represent my various debts and at times my income nobody knows anything about them! They also symbolise my secrets. Whereas, the signature ‘Jan Byk’ is my alias from more turbulent times in avant-garde Krakow, and it will be with me until the end.