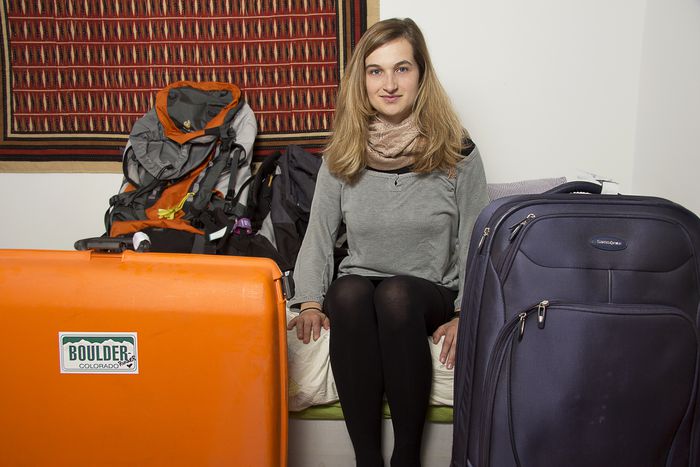 My project is called Travellers. It is a collective portrait about expats in Brussels, those who live in the so-called “Eurobubble”. They have travelled all around Europe (and sometimes the world), before arriving in Brussels. During their journeys, they collected many luggages, testifying their lives in constant movement. 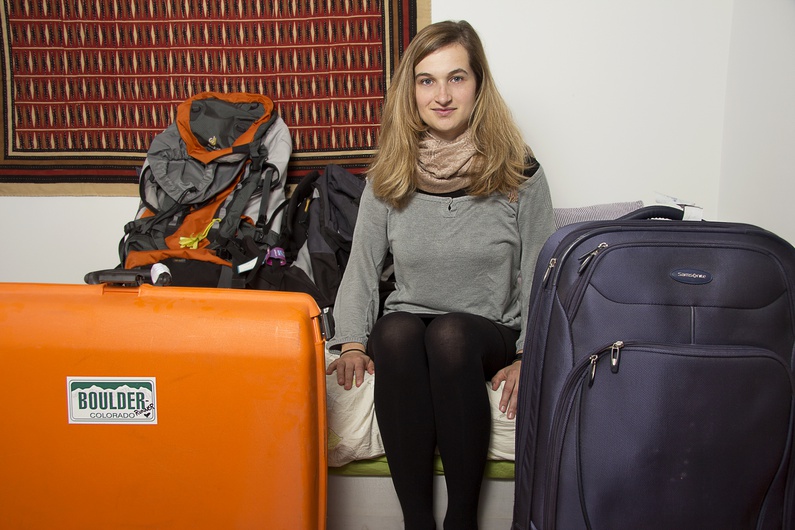 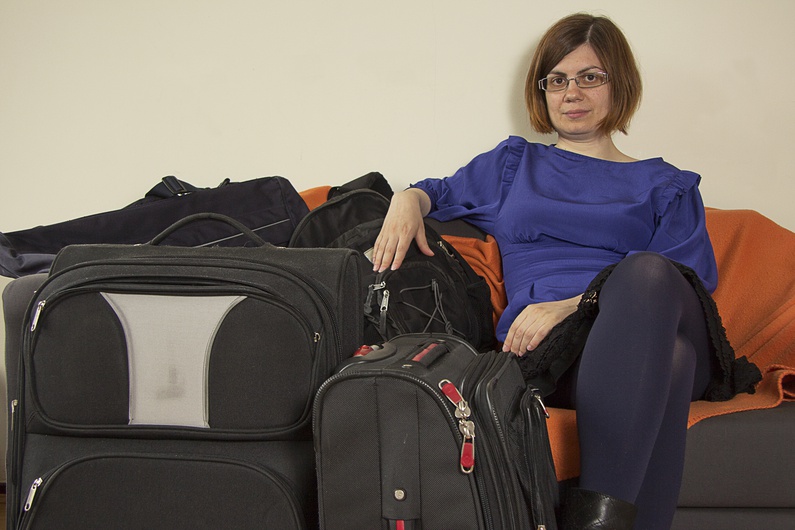 Cristina (Italy). Places where she lived: Italy and Belgium. 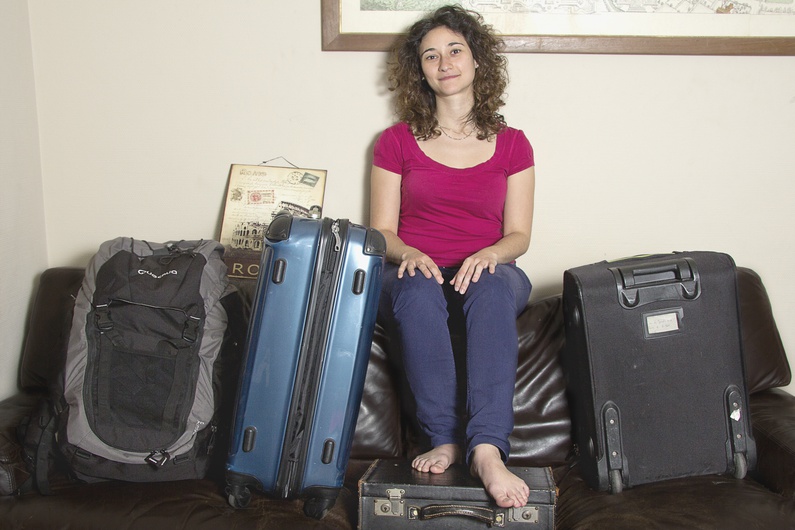 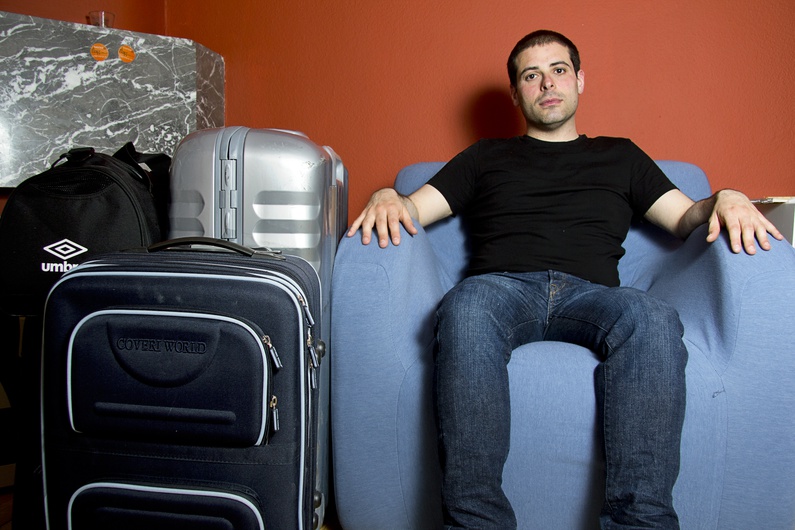 Matteo | © Cristina (Italy). Places where she lived: Italy and Belgium. 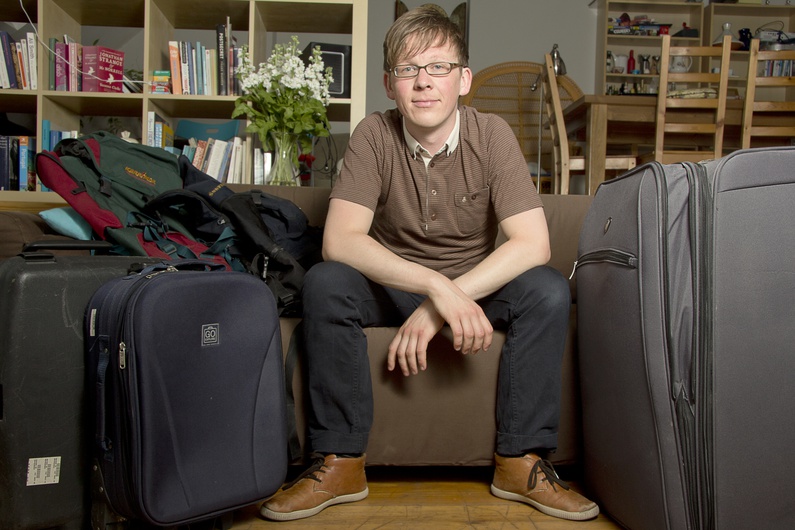