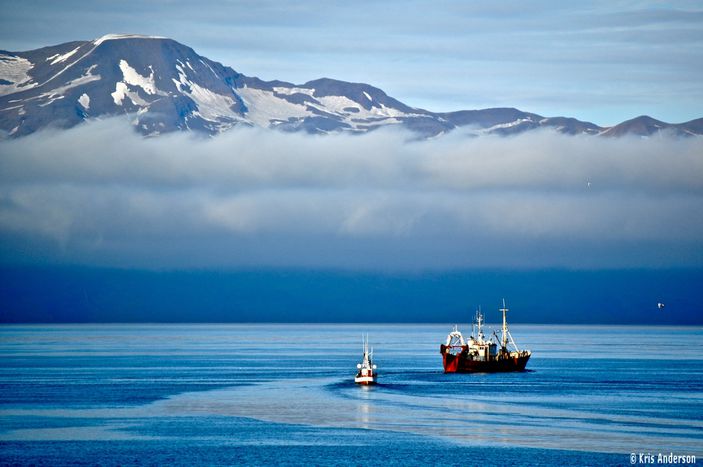 Travel: five things not to do in Iceland

Iceland is a tourist’s Eden: pounding waterfalls, snow-capped mountains, white sand beaches, milky-blue hot-springs, glaciers, volcanoes, and wildlife galore. But its tourist infrastructure needs some spit-and-polish. Here are a few tips to get by

1a. Don’t Stray From Marked Paths When In Volcanic Areas

People have wandered to the beat of their own drum and come back with permanent disfigurement, or just not come back. There are bubbling mud-pits, steam vents, rocks that shimmer with heat, and fissures that are deep, sharp, and boiling. On Heimaey, in the Westman Islands, the volcanic cone formed by the 1973 eruption is 470 degrees celsius a metre under the surface, so poking around in a hole could prove toasty. 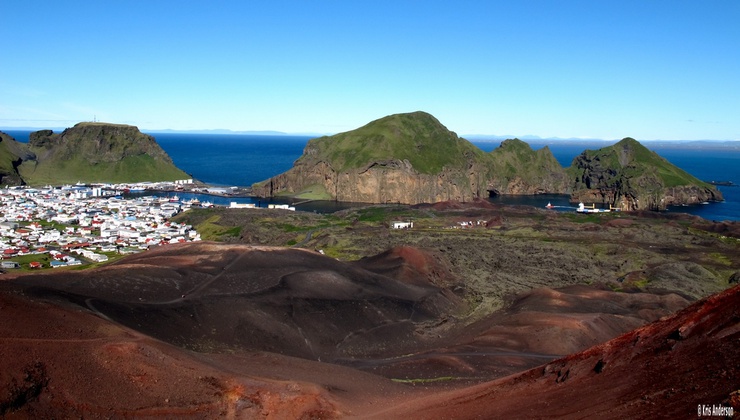 In the Krafla volcanic area, sulphuric fumes can suffocate you if you head off on your own. Don’t lark about on glaciers, either, unless you know what you’re doing. 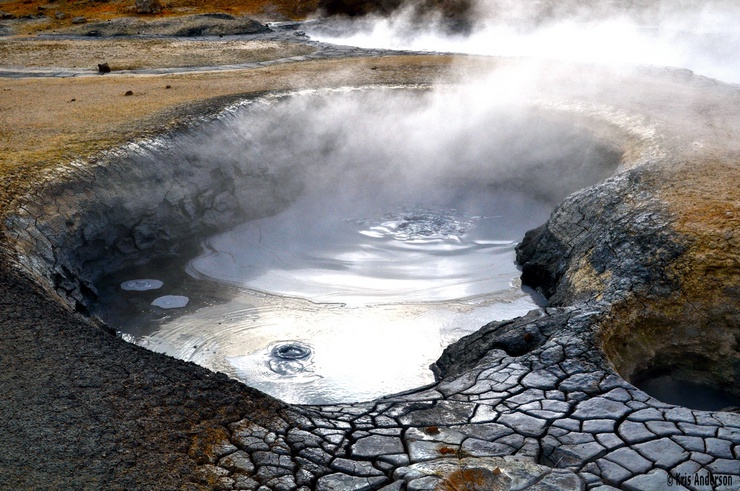 1b. Don’t Expect Paths to be Marked in a Useful, Explanatory or Interpretative Fashion: They usually aren't. Read your guidebooks, buy proper maps and chat to knowledgeable-looking people.

1c. Don’t Expect That Icelandic Road Signs Will Have Accurate Distance Readings: On the island’s main highway, a distance that was marked as 166km (Dettifoss – Seyðisfjörður) took 2.5 hours to drive at an average speed of 100km per hour. 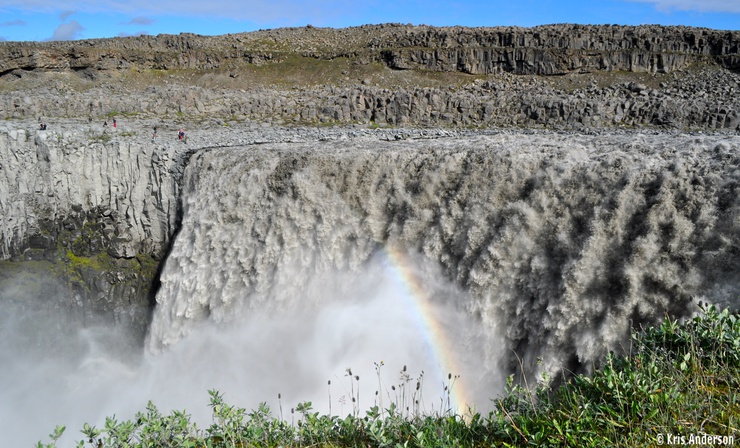 2. Don’t Buy Souvenirs at the First Store You Visit

Hats, jumpers, gloves, beer-can-insulators - Iceland’s primary tourist offering (beyond freeze-dried bags of hákarl and expensively-packaged muds from the Blue Lagoon) is woollen goods. Some of these designs are truly unique and are usually found in provincial locations: it’s worth keeping an eye out for home-grown products in local markets. But most of the woollen goods on sale are uniform in style/ brand and can be found in almost every tourist store in Iceland.

3. Don’t Assume That Icelandic Will Be Easy to Pick Up

To bastardise Twin Peaks, the vowels are not what they seem. But neither are the consonants, whose pronunciation changes based on their position in the word, their position next to other consonants and vowels and the region in which you’re travelling. Phrasebooks don’t make it easier: mine had five different ways to say hello to a man and five variants on that for greeting a woman. 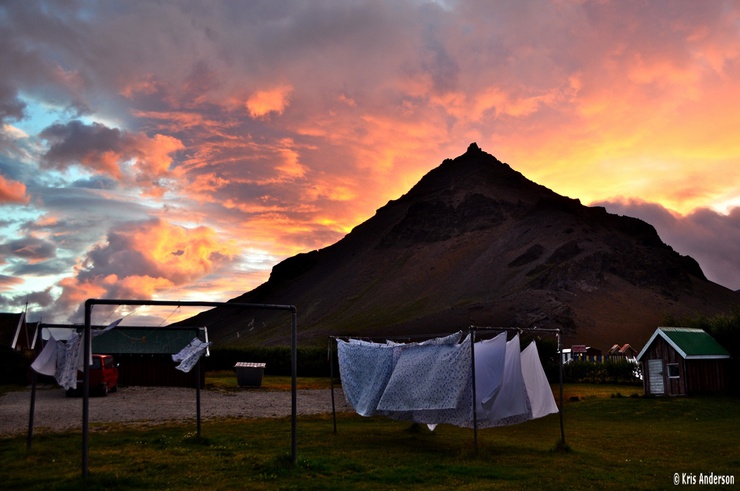 Although during the volcanic eruption in 2010 only a handful of news anchors were brave enough to attempt the volcano’s name (Eyjafjallajökull, or 'island mountain glacier' – the Icelanders are big on fairly literal place names), the bigger challenge comes when combining pronunciation with learned vocabulary, regional and informal variations, and a difficult grammar. Nouns are declined and triply-gendered, and gendered articles are added onto the ends of words.

Both sights are well off-the-beaten-path, and well worth a diversion. Skálanes is a small farm-cum-nature preserve at the end of Seyðisfjörður in the Eastern Fjords. Unless you have a car that can ford rivers, you get there via a pleasant 4km hike along the coast until you reach its cheery red farmhouse. Its bird cliffs are impressive, the fjord spectacular, and the hospitality of the volunteers and staff at Skálanes make it an exceptional place to unwind for a night or two. 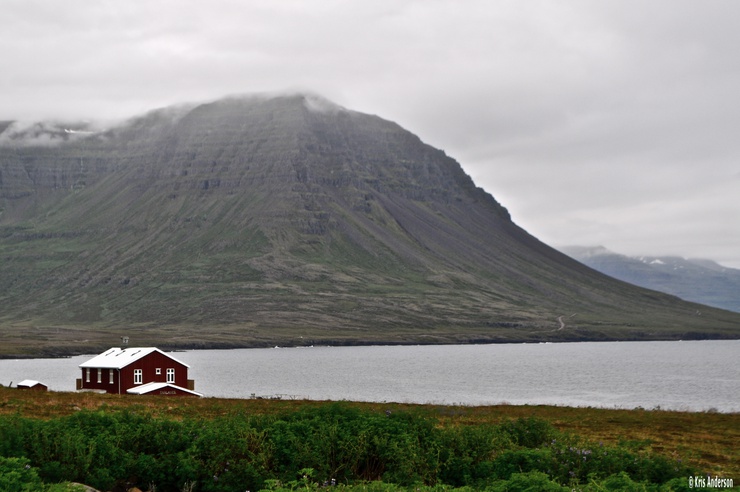 The Arctic Fox Centre in the small town of Súðavík, twenty minutes from the regional capital of Ísafjörður, is a small but important place, the hub of arctic fox surveying and research in Iceland, and a location where hunters, conservationists, and tourists alike can go to be educated about the importance of Iceland’s only native terrestrial mammal. Hikers, kayakers, mountain climbers and natural historians will love this area. And Ísafjörður harbours a delicious fish restaurant in an old wooden-timbered building next to the maritime museum.

In Reykjavik, it's possible to stay in a comfortable, modern double room on the main drag with a lovely breakfast for about 80 euros (£70). 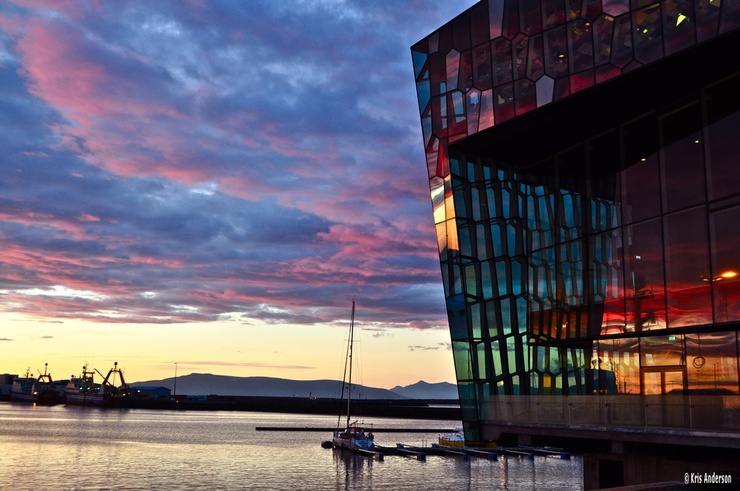 However, in the countryside, accommodation pricing is directly proportionate to demand. Around the popular Lake Myvatn, the volcanic wonderland east of Akureyri (Iceland’s second ‘city’), 100 euros (16, 000 ISK/ IKr - Icelandic Krona - or £87) will buy you a double room includes a lovely view of the lake but not breakfast or sheets/ duvets - budget and even middle-tier travellers should bring their own sleeping bags. 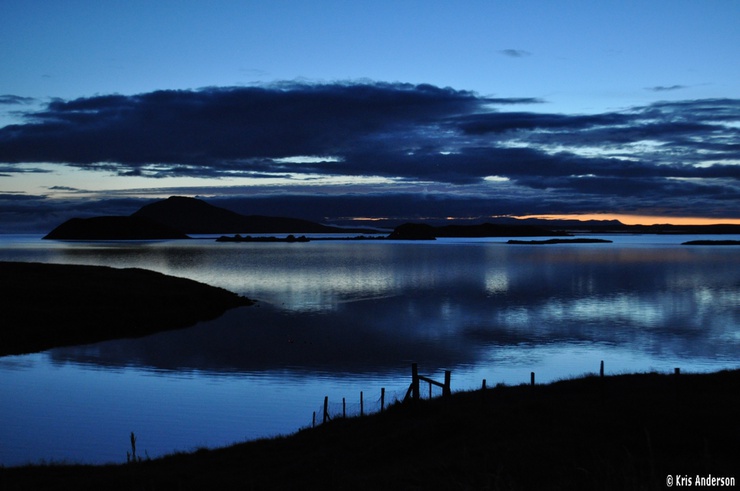 Conversely, in the stunning and empty Westfjords/ Vestfirðir, 60 euros (9, 500 ISK or £52) will buy you a night in a beautiful beach-front cottage with lounge, kitchen, sleeping loft and windows that look directly out onto the surf that pounds the shoreline thirty feet from your dining table. You can then explore the most dramatic scenery in Iceland: the Westfjords are a haven for bird and marine life and are so wild and storm-swept that they genuinely feel like the ends of the earth. 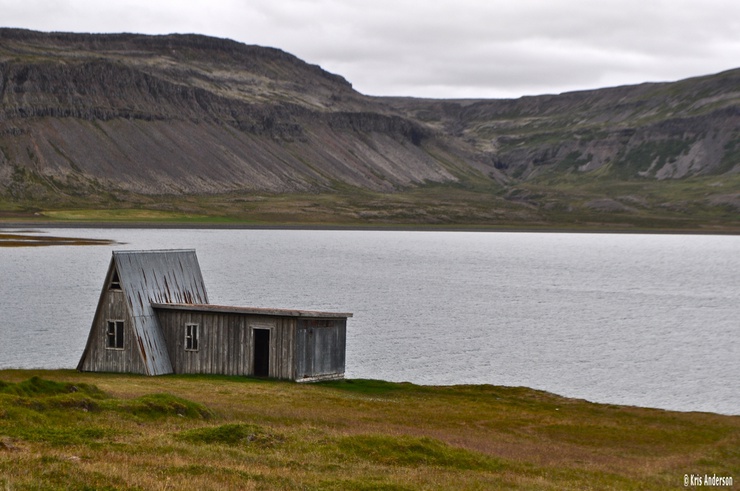 In all, most of Iceland’s towns are less like Björk and more like Copenhagen on a Sunday morning: quiet, emptied-out, and with the odd coffee-shop blaring Elton John. But then again, who goes to Iceland for its towns?

Tips and addresses in Iceland:

And don’t worry! Most Icelanders speak near-perfect English and usually a healthy portion of German, French and Spanish as well.