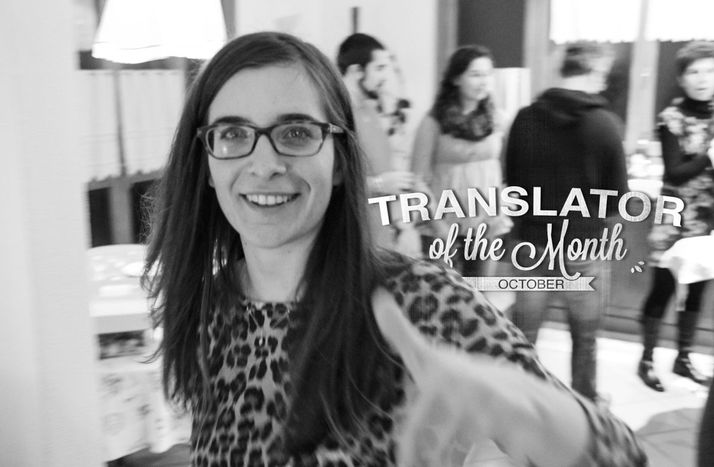 Translator of the Month: Chiara Mazzi

She’s been a Babelian for quite some time, though she has just got back into the swing of things after a well deserved summer break. Meet Chiara, who always provides high quality translations in no time at all. For this reason we had to include her in our list of September's best translators. Let's find out more about her.

cafébabel: Chiara, can you tell us a little about yourself?

Chiara Mazzi: I’m 26 years old and I’m a recent graduate in foreign languages looking for my first job. I live between the regions of Piedmont and Liguria in Italy and I love to go cycling there, as well as falling asleep to the sound of the rain, or going for walks on the beach.

cafébabel: What’s your motto at the moment?

Chiara Mazzi: Never put off until tomorrow what you can do today. That’s a saying, isn’t it?!

cafébabel: If you had to live in another country than Italy, which countries would you choose and why?

Chiara Mazzi: I’ve not yet had the chance to travel a lot so I’m not really in a position to answer that question. I was in Germany for a little while and I really liked the opportunity to immerse myself in nature. One moment was all it took: the towns are surrounded by miles and miles of forests and green fields. The look of the country is totally different, a lot more relaxing, with less concrete.

But even if people have a better life there than in Italy, unfortunately I don’t have the means to establish myself there, though with recent events, it would seem that there’s a place there for everyone! Having said that, the weather is really important to me and I like to lie under the Italian sun and blue sky. 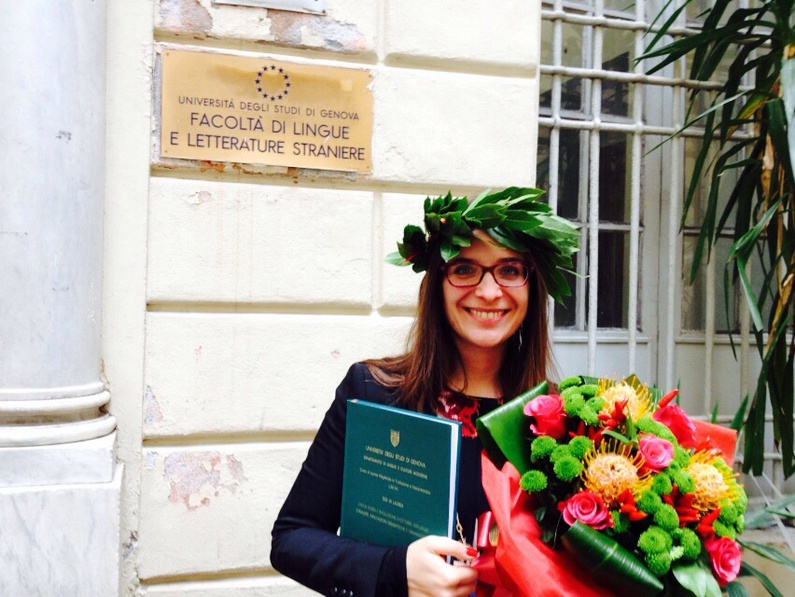 cafébabel: But if you could have dual-citizenship, which country would you choose?

Chiara Mazzi: I’d choose Portugal, so I could stay on the little island of Madeira.

cafébabel: What cultural artifacts are lying on your bedside table at the moment?

Chiara Mazzi: I’m not a big reader but years ago whilst preparing for a German literature exam I got the chance to read a play that really moved me: The Robbers by Schiller. I’ve just taken it from the library again. It has such incredible emotion and deals with themes that we're letting go of at the moment: a sense of duty, honour, morality...

Does music count as a cultural artifact? Because what's actually on my bedside table is James Bay’s album, Chaos and the calm.

cafébabel: Where could we find you on a typical Friday night?

Chiara Mazzi: Out having a pizza with my girlfriends, or at the pub, or just at home, having been invited somewhere earlier in the day.

cafébabel: In Italy at the moment, people are talking a lot about the EXPO, in Milan in 2015: now that we’re nearly at its end, what do you think of the outcome?

Chiara Mazzi: I think it’s been a real success with the public. Everybody that's visited has been amazed at how you could dive into this other world every time you stepped into a new exhibition. However, from the title, “Feed the planet”, I reckon that a lot of people expected more commitment to tackling the issue of exploitation of food and water resources, as well as raising awareness of the processes through which these resources can be better managed. 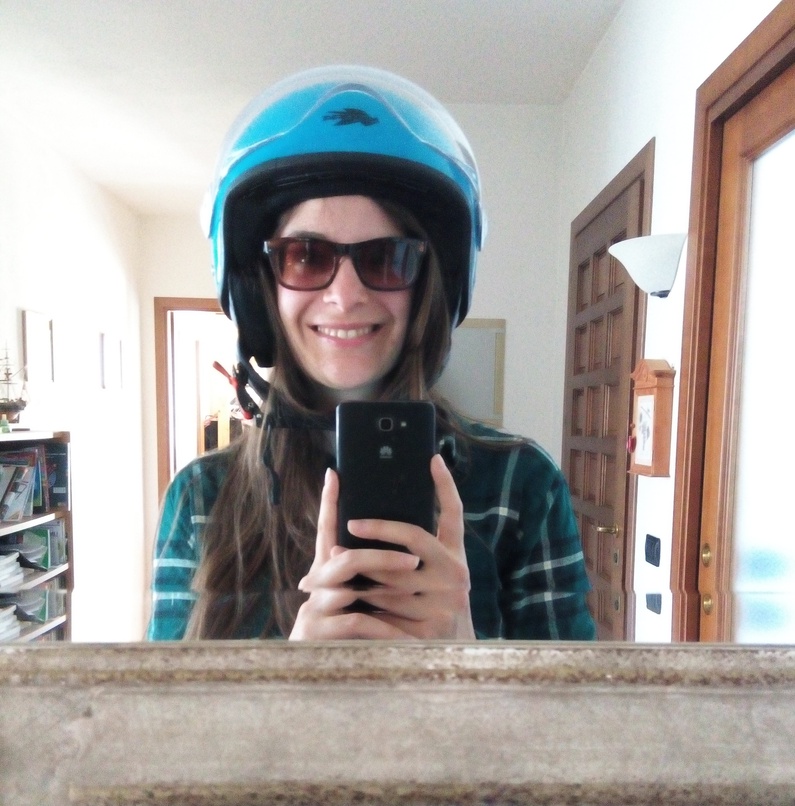 cafébabel: Is it true that Italian girls always dress according to fashion and only read Vogue and Vanity Fair?

Chiara Mazzi: Absolutely not, we also read Cosmopolitan and Glamour! Joking aside, I think that in society today, whether people like it or not, physical appearance has become really important. So, to answer your question, I’d say that Italian girls do make a lot of effort with their clothes. However, you can’t generalise, there’s always those who feel more at home in sports gear and don’t care about what other people think.

cafébabel: A tricky question: do you prefer knowing a lot about a few things, or a little about a lot of things?

Chiara Mazzi: When I stop and think about how many things there are to learn and discover in the world, it makes me want to just lock myself in a library, maybe alternating my reading with travelling? Until now, I think I’ve worked towards knowing a little about many things, but I actually believe that the opposite is more useful. Taking the time to deepen your knowledge about something can make us really passionate about a topic. For example, with work, I think that specialising in one field is very important, even if people still ask you to be flexible.

cafébabel: You’ve just won an Oscar, who would you like to thank?

Chiara Mazzi: First, I’d like to thank the jury for having voted for me, my friends and my brother, whose stories and encouragement have given me multiple perspectives and changed the way I see the world. Last but not least, my boyfriend who stands by me, even in a sea of uncertainty.