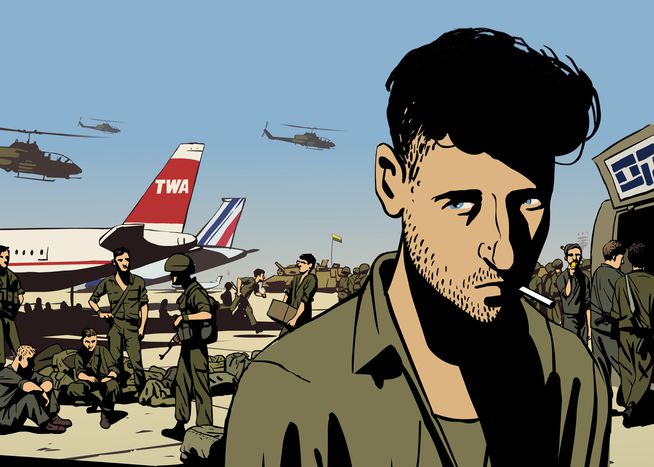 Europe is represented well in this 81st edition of the Oscars, especially the United Kingdom who holds a firm spot in the Hollywood limelight. The golden men be handed out on 22 February in Los Angeles

Shortlisted in the category for the best original screenplay, this is an English comedy which will make you smile. Sally Hawkins, who won a Golden Globe for the best actress (music/ comedy section), plays Poppy, a cheerfully optimistic schoolteacher in her thirties

Already awarded the best European film in the ‘panorama’ section of the 2008 Berlin international film festival, this is a dark Austrian film about Alex’s thirst for revenge. Johannes Krisch plays an employee at a brothel in Vienna, whose girlfriend is killed

Amongst the favourites of this 81st edition, the story of an orphan from the Indian slums who is about to win ‘Who wants to be a millionaire’. Accused of cheating, the young Jamal Malik has to explain how he has obtained his knowledge and talk about his life on the streets. The British film is represented in ten categories, one of them being for best film

In this animated feature autobiography, Ari Folman explores his painful past at the time of the Lebanon war in the eighties. A co-production between Israel, France and Germany, the film won a Golden Globe for best foreign film

Two hitmen seek refuge in Bruges after an job went wrong. They try to leave the job behind them in the Belgium town until their boss asks them to retrace their tracks. Colin Farell is nominated as best actor, and has already won a Golden Globe for his role. This Belgium/ British film is also put forward for the best original screenplay 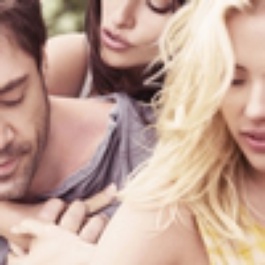 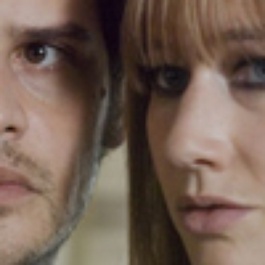 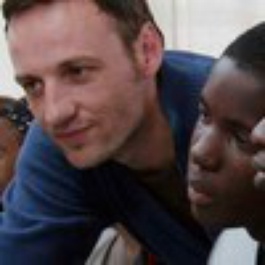 Also in the category for the best foreign film, a social study in a French school 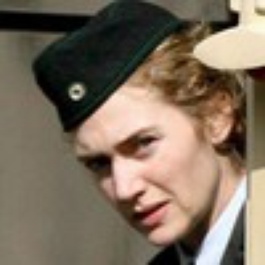